If the proposed merger between T-Mobile and Sprint fails to pass the watchful eye of the FCC, T-Mobile parent company Deutsche Telekom wants to cash in. A new report suggests the German company wants $1 billion or more from Sprint should the takeover/merger fall flat. Furthermore, Deutsche Telekom is seeking to keep key T-Mobile figures in place, as well as the brand they’ve worked so hard to build.

In addition to the breakup fee, Deutsche Telekom — who have a 67% stake in little magenta — want the T-Mobile brand to remain intact, in one form or another. that doesn’t necessarily mean Sprint would go away, but it does mean that we could see T-Mobile operate as a possible parent company to the brand, minimizing Sprint’s rocky profile.

T-Mobile execs are also being protected by their parent company, with The Wall Street Journal reporting that Deutsche Telekom is attempting to protect them during and after FCC oversight. The Journal is also reporting that Legere has the inroad at leading the newly formed company, or at least having oversight over both, depending how the deal shakes out. Sprint CEO Dan Hesse recently said he wouldn’t mind if Legere ran the new company. 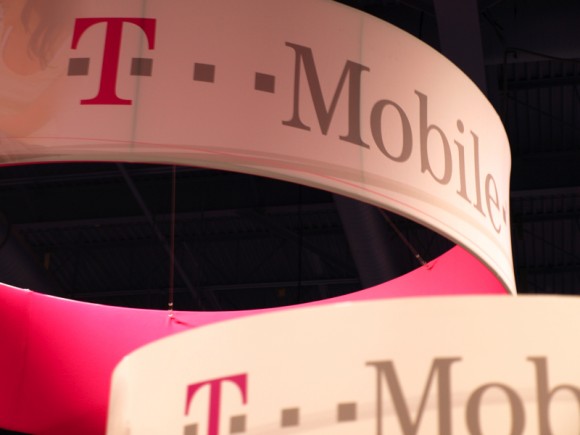 Parent companies of both Sprint and T-Mobile — Softbank and Deutsche Telekom, respectively — are also deciding when to go forth with any deal. If the FCC changes their rules on how spectrum is appreciated, Sprint would suddenly hold quite a bit more spectrum than is currently appreciated. Considering the FCC’s rules on spectrum holdings allowed per region, per carrier — that could mean they’d need to give up spectrum to merge, or just not join forces.

This is all preliminary, and not a plan set in stone moving forward. If T-Mobile ended up with a settlement in a failed merger, it wouldn’t be the first time. The same happened with a failed AT&T takeover years ago, where T-Mobile walked away with billions of dollars and spectrum. Given T-Mobile’s turnaround since then, it turned out pretty well for everyone.