We heard a lot about the new iPad Pro before today’s reveal event. Rumors about the device have been swirling for weeks, and one of the most interesting claims we heard is that Apple’s newest tablet would have a USB-C port. As it turns out, those rumors were correct, as the new iPad Pro does indeed have that oft-rumored USB-C support in place of Lightning.

Unfortunately, Apple didn’t spend very long talking about the capabilities of this USB-C iPad Pro, but it did give us a few details on how this will all work. Apple says that the presence of USB-C means you’ll now be able to connect the iPad to a number of different accessories, whether those are 5K displays or musical instruments. 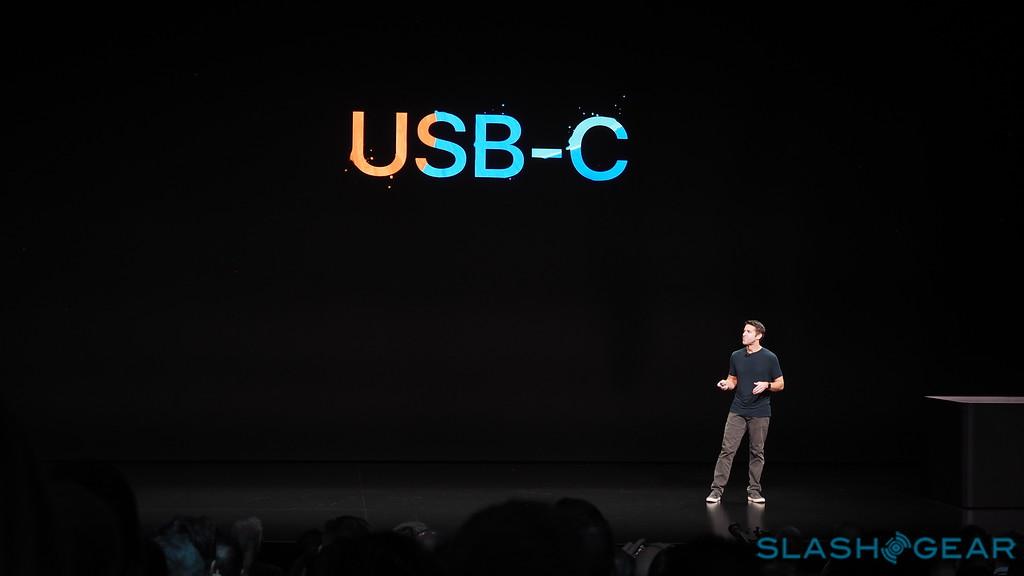 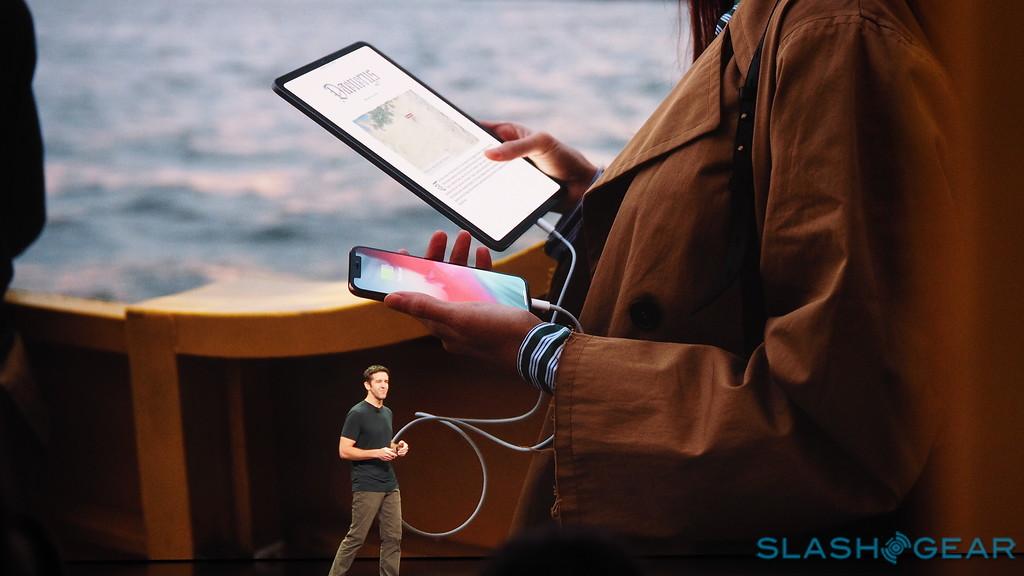 As far as the USB-C capabilities of the iPad Pro, that’s as far as Apple’s presentation went. Apple didn’t spend very long at all talking about USB-C on the iPad Pro, which is a little surprisingly because this is such a big move for a company that has traditionally preferred proprietary connectors. Still, we know enough to be excited about what USB-C means for the iPad Pro.

The big question now is whether or not this means anything for Apple’s future mobile devices. Perhaps we’ll see Apple’s 2019 iPhone line sporting USB-C instead of Lightning? It’ll certainly be something to keep an eye on as we move through the new year, but for now, we’re guessing the Apple faithful will be happy enough knowing that USB-C is coming to the iPad Pro. Stay tuned.