It’s not unusual to find prototypes of older or existing devices being sold online but finding one for a soon to be released product is slightly rarer. That is what makes this particular listing of an alleged Surface Pro 8, a device due to debut next year, a bit intriguing, especially with the hardware it packs. Unfortunately, the listing also brings a bit of bad news if the design is also what the next Surface 2-in-1 will be sporting next year.

With the year nearly done and the schedule of new device announcements gone, the opportunity for launching a new Surface device has probably already passed. That would suggest that whatever upgrades Microsoft has been planning to its Surface line might not land until sometime next year. And when it does, it might be a huge upgrade except for one detail.

A listing on eBay offered a Surface Pro 8 engineering model for $1,300. More than its appearance on the online reselling platform, the specs it’s packing. The model is running on an 11th-gen Tiger Lake Core i7-1165G7 and has 32GB of RAM and comes with 1TB of SSD storage. Even if it stuck with the same LPDDR4x and NVMe tech as the current-gen Surface Pro, it would still be a significant upgrade in terms of power, especially if you factor in the promises of Intel Iris Xe graphics. 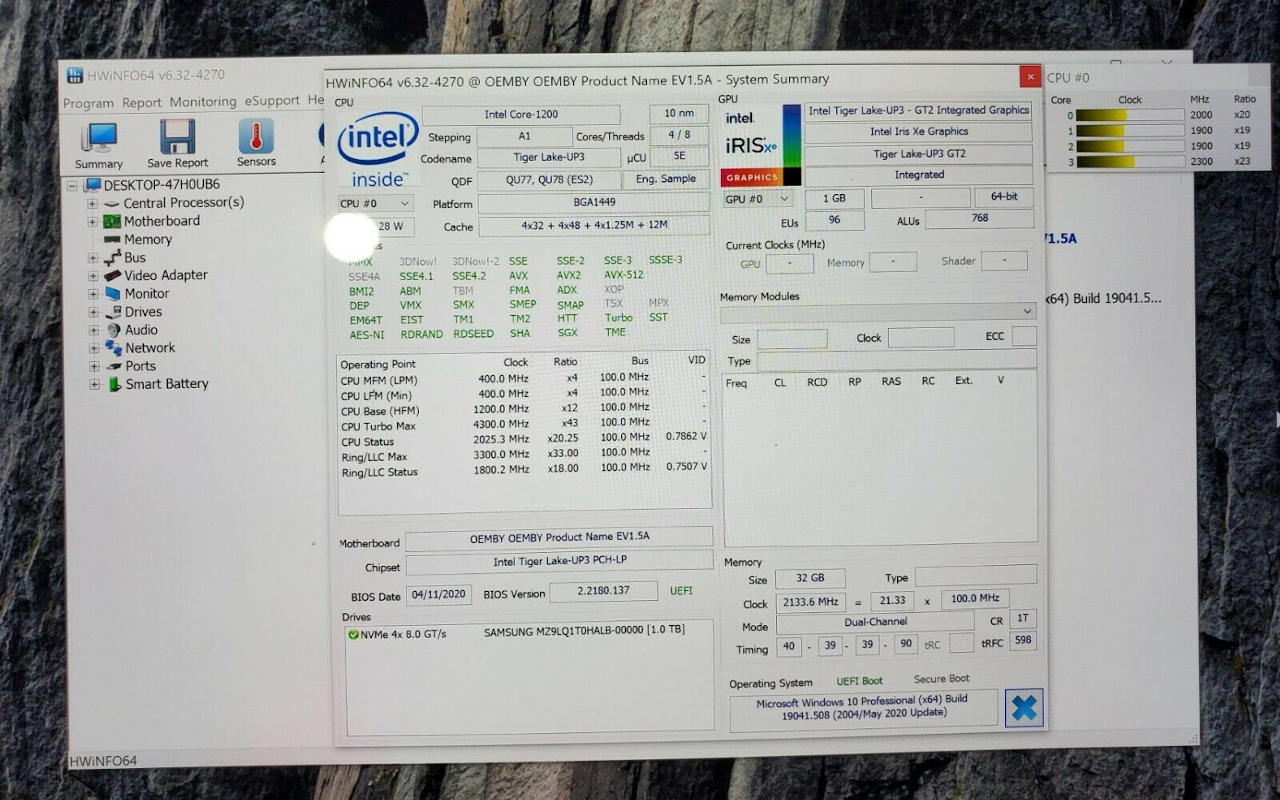 Of course, there is little to no assurance that this device is the real deal or if the final Surface Pro 8 will look exactly like it. It won’t be surprising given how late it is in the iteration if Microsoft does stick to something that works before it tries to introduce breaking and incompatible changes to its Surface Pro line.