Surface Laptop? Windows 10 S? What sorcery is this? In just a few hours, we will hear Microsoft explain why it doesn’t have a new high-end Surface in sight. Snarkasm aside, the Surface Laptop is what has alternately been speculated to be the Surface Book 2, sans the 2-in-1 form factor. And as a “Chromebook killer”, this traditional portable computer will be running a not so traditional version of Windows 10, Windows 10 “S”, previously known as Windows 10 Cloud.

Microsoft and Apple ignored the Google Chromebook until it was too late. The cheaper and more traditional form factor of Chromebooks displaced expensive “toys” like iPads in the classroom. And the web-centric world we live in has made Windows 10 in schools almost overkill.

Microsoft is expected to make an attempt to wrest back the education sector from Google and Apple, and that is expected to happen with a more locked down version of Windows, now believed to be called Windows 10 S. No theories yes on what the “S” stands for. “School”, perhaps. This Windows 10 version would only allow apps from the Windows Store to be installed, ensuring the security of the OS. Or so the theory goes. 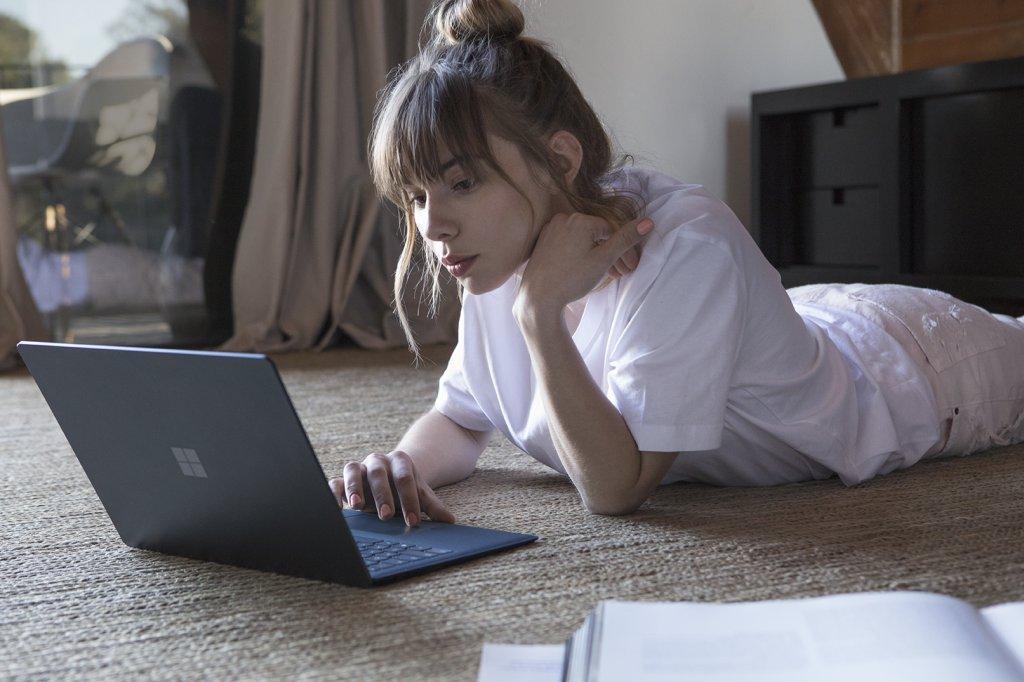 A new, specialized Windows 10 version requires a new, specialized Windows device. That will be the Surface Laptop, whose name perfectly fits its design. It is leaked to be only 2.76 lbs heavy and is 14.47 mm thick at the back and 9.9 mm thin at the front. It will have a 13.5-inch PixelSense display with 3.4 million pixels. It is definitely no Surface Book successor, though it isn’t yet clear if it will have support for the Surface Pen, much less a touch screen. The rest of the specs are still unknown. Based on the turnaround clip below, it seems that the Surface Laptop will have a minimum number of ports, though at least more than the 12.9-inch MacBook.

The device sill supposedly come in four color options of Platinum. Burgundy. Cobalt Blue, and Graphite Gold, colors that are perhaps meant to appeal to college students more than office workers. Both the Windows 10 S and Surface Laptop is going to be a big gamble for Microsoft as it tries to regain what it lost in the education sector. 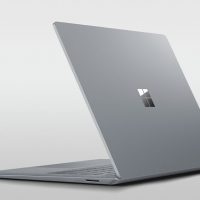 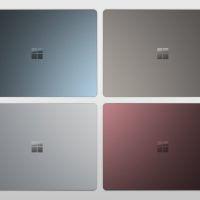 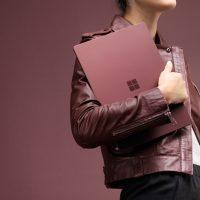 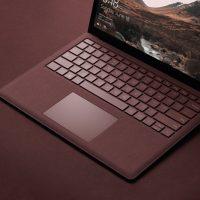 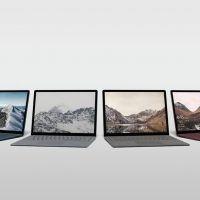