Unless you’re a gamer hiding under a rock, you have probably heard about Nintendo’s real first mobile game. And unless you have a phobia of Italian plumbers in jumpers, you’ve probably already tried Super Mario run for a short while or are just about to. The game’s deceptive simplicity belies the somewhat non-trivial mechanics operating behind the scenes. Whether you’re a complete novice, a returning player, or a stumped regular, these tips could help you gain an edge and populate your self-established kingdoms with psychedelic and inappropriately named mushroom people.

Get ready to spend

This facet of the game has already been covered to death, but it still pays to mention it, if only as a word of warning. The initial game is free to play, yes, but you’ll need to pay up $9.99 to unlock anything past the first three levels. Yes, the full game is actually $10. But there is a bigger hidden cost to that. The game requires an active Internet connection to work. Depending on your data plan, you might be spending more than you know. Just something to keep in mind when you feel the urge to pull out your iPhone away from a Wi-Fi hotspot. 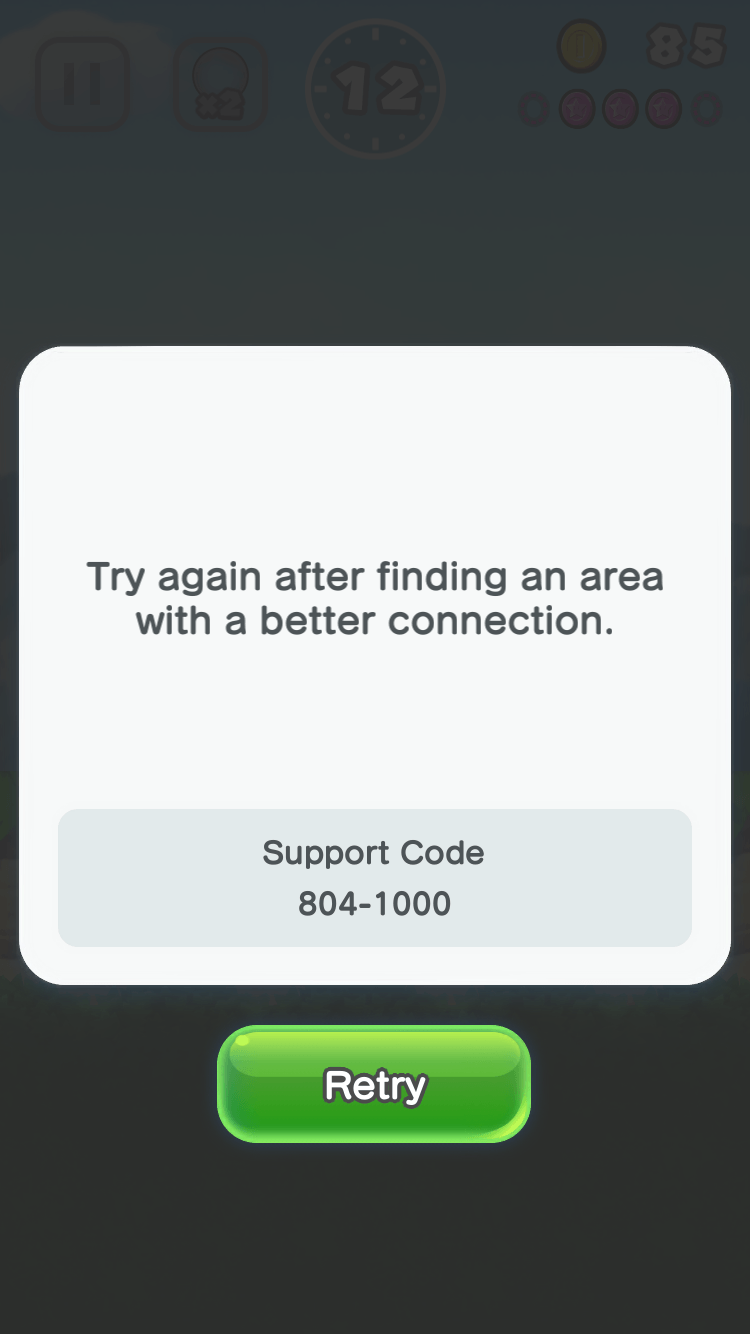 The game starts out by saying that Mario runs automatically. But if you’ve concluded that the game’s controls would be simple, congratulations! You have been deceived. Almost like an arcade fighting game, Super Mario Run has more move variations than you can fit in your head. At least at first. Fortunately, Nintendo included a helpful list of those moves, along with other tidbits about the game’s blocks and items. There’s also a handy monsterpedia of your friends and enemies. As one animated show once loved to say, “knowing is half the battle!” 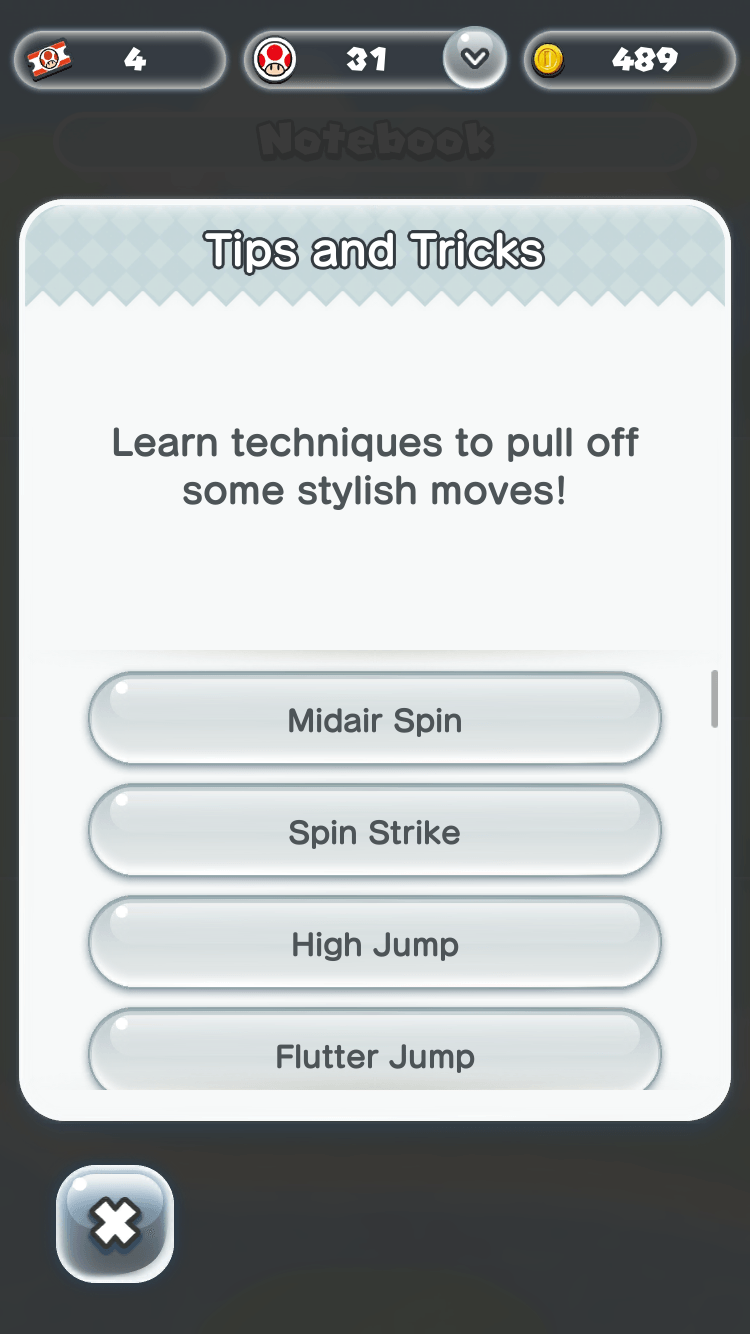 This is a game where you need to collect everything. And by everything, we do mean everything that isn’t rooted to the ground. Coins are, of course, the main attraction, and some of those can be found inside the bricks you need to smash with your fist/head. You also get coins by stomping on your foes, so show no mercy. Power ups and boosters shouldn’t be ignored. And the one “invisible” thing you need to collect is the applause and cheers of the toads when you do certain moves. The collecting mania goes beyond just the levels. Collect all bonus stages, rallies, coupons. Everything. And if at first you don’t succeed, you can always retry the levels.

You’ll also want to collect items in the Build Mode. Admittedly, some of those are indeed just decorations, but some buildings give more than a pleasant sight. Some give you extra stages where you can try your luck to earn Rally coupons, which lets you do Toad Rallies, which lets you collect colored Toads, which lets you buy more structures and decorations, which sometimes unlocks characters. It’s a vicious cycle and is meant to keep you hooked to the game. And while Build Mode is indeed more relaxing than running around, don’t mistake it for being a simple extra. Oh, and do smash those space eating Thwomps when you receive a hammer.

That sounds antithetical to an endless runner sort of game, but Super Mario Run itself offers players the opportunities to stop for a while and smell the flowers. OK, maybe not the latter, but there are indeed times when you actually need to stop running. Usually those are moments when you are faced with a fork in the road, so to speak, or a hurdle that needs just the right timing. Those “pause” blocks are so rare that it should tell you that when you see those red squares, they’re there for a reason.

Another strange piece of advice but also a wonderfully integrated game mechanic. When you fall off the map, for example, you come floating back in a bubble that can take you a few steps backwards in the level. This is the perfect opportunity to get back to those areas where you missed a few coins. It’s really a feature, so don’t feel too bad and consider it cheating.

Super Mario Run is totally playable without creating a Nintendo account or setting up your own Mii avatar. There is, however, one reason why you might want to have one and link it to the game. That is the only way you’ll get Toad to join your party and become a playable character. And you’ll definitely want to, which brings us to our next tip.

There are a total of six playable characters in Super Mario Run. Only Mario and Toad are free and can be unlocked early in the game. The rest can only come later, as they have rather high requirements that you’ll only meet the longer you play the game. Which means they come after you’ve paid for that $10 full access. And why will you want to get them all (they’re not Pokemon, mind you)? That’s because each has their own special trait that will let you tackle problems in a different way and collect coins you weren’t able to before. Gamers call it “replayability”. Luigi, for example, jumps higher than Mario while both Princess Peach and Yoshi can stay afloat longer. 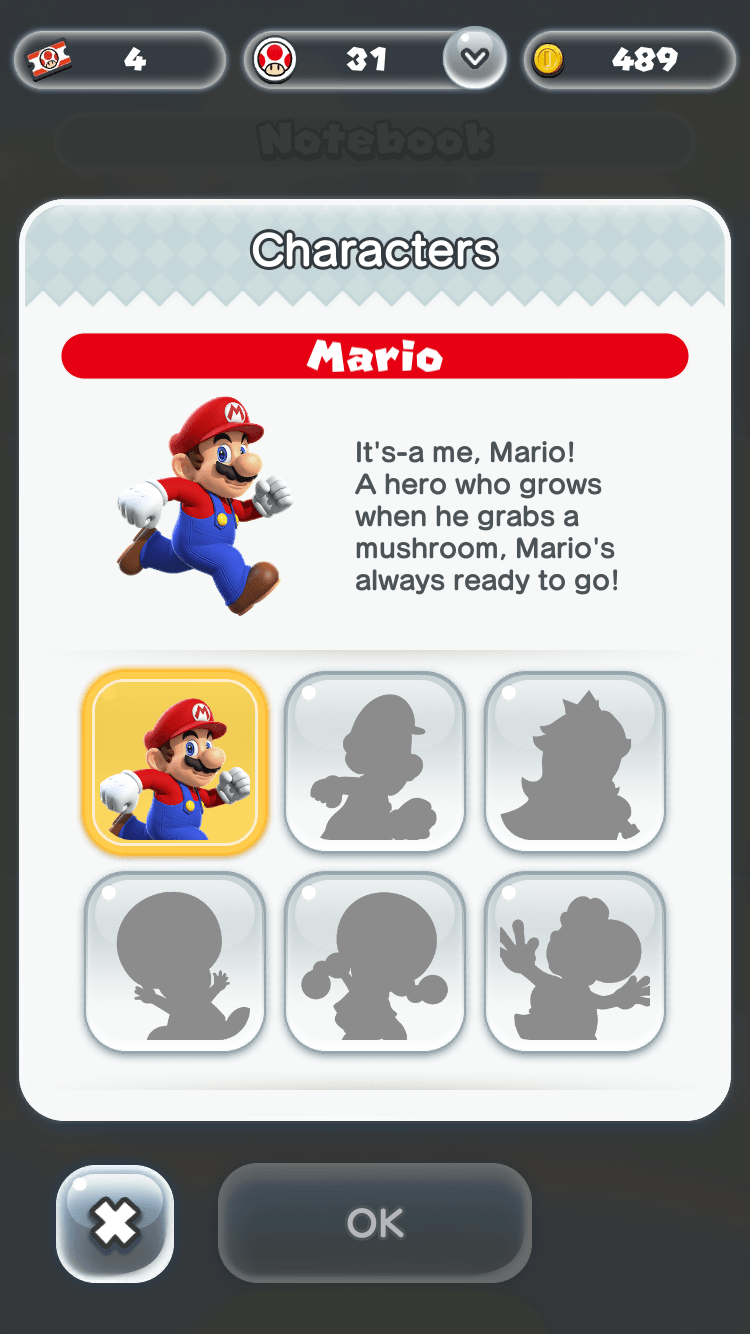 This is an extension of the “collect everything” mantra, but this time as it relates to the game’s extra features and stages. You might think that Toad Rally and bonus stages are just there as fillers, but it’s almost delightful to see every bit and piece of the game actually serve a purpose, from that red “pause” block to the side games. Toad Rally, for example, wins the favor of different colored mushroom people, which, in turn, are required to unlock certain buildings that unlock certain characters. Everything’s connected!

Here’s how the characters can be obtained:

Any mobile game is a battery drain but some do give you a way to minimize the impact. Like Pokemon GO (another Nintendo-affiliated mobile game) there are switches to turn the graphics down a notch in exchange for a longer battery life. It won’t exactly do wonders, but every little bit counts when you’re in the red. 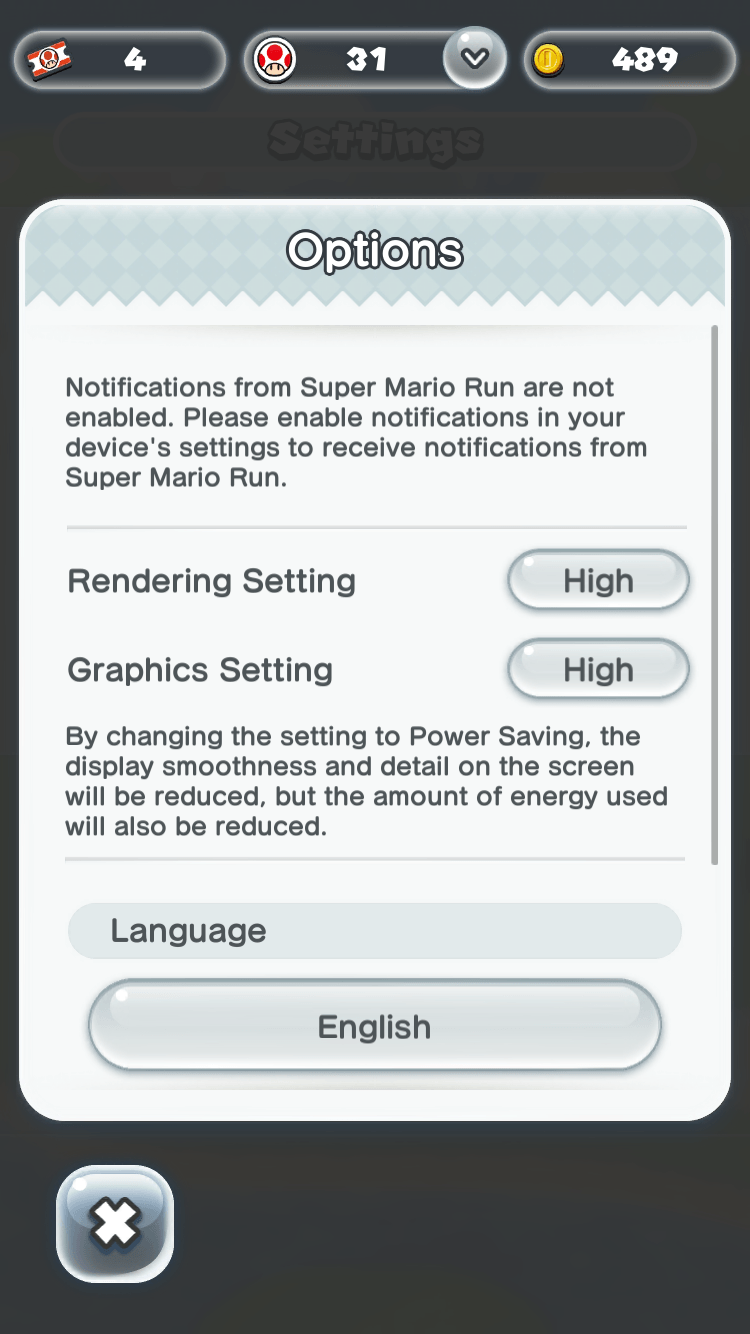 Super Mario Run is undoubtedly one of the biggest games to land this part of the year. And while not everyone is happy with how Nintendo has implemented some parts of the game (especially the price and connectivity), the massive downloads it enjoyed in just 4 days is testament to how strong Nintendo’s clout remains. Hopefully, the next Nintendo mobile games will do better. Until then, let’s-a-go! 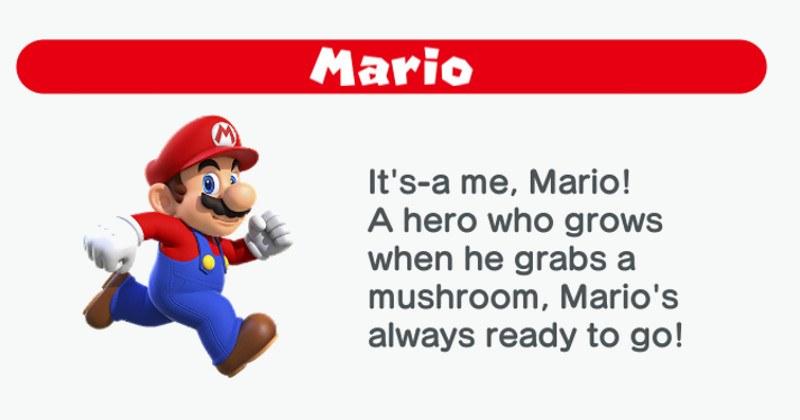