A new study has found evidence that eating a poor, unbalanced diet during pregnancy may end up ‘programming’ the mother’s offspring to overeat, putting them at risk of developing obesity later in life. The researchers focused on pregnant mice fed two different types of diets, including one that featured the same sort of fatty acid imbalance found in the typical western diet.

If you’ve spent any time reading nutritional blogs or studying health topics, you’re likely familiar with omega-3 and omega-6 fatty acids. While both of these fatty acids are necessary for health, they must be consumed in the correct proportions with omega-3 exceeding the amount of omega-6 consumed. Omega-3 is mostly sourced from fish, where omega-6 is mostly found in plant-based foods like corn, peanut butter, walnuts, almonds, and cashews.

Whereas diets high in omega-3 fatty acids and low in omega-6 fatty acids are associated with health, diets high in omega-6 and low in omega-3 have been linked to chronic inflammation and eventual health issues. Despite this — and due to its highly processed nature combined with lack of adequate fish consumption — the average western diet tends to have a high omega-6 and low omega-3 ratio. 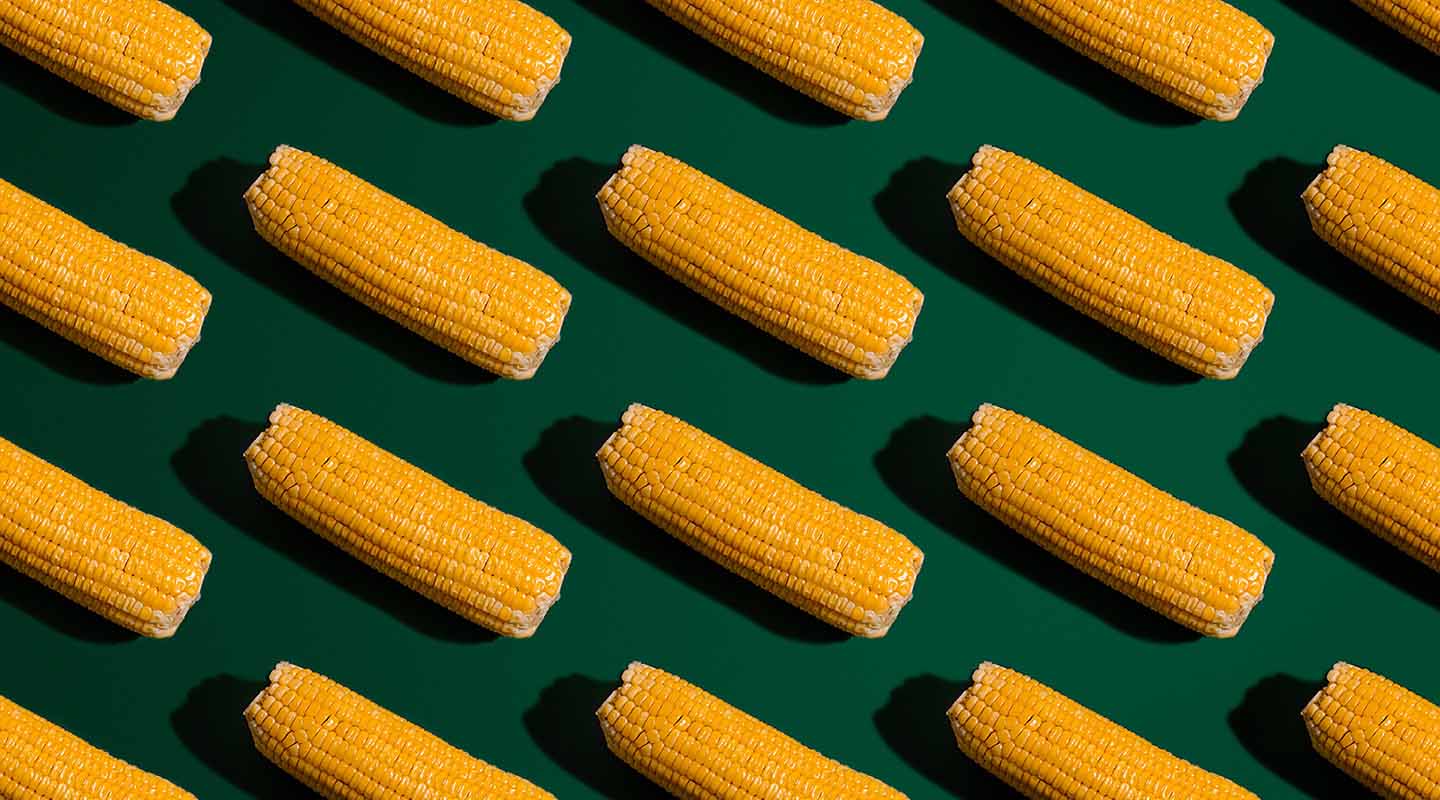 It’s this same diet that has been linked to a negative outcome in offspring, according to a study from Hiroshima University. Pregnant mice fed a diet high in omega-6 and low in omega-3 produced offspring that were more likely to engage in hedonistic eating, meaning they consumed too many high-calorie foods — an outcome not observed in pregnant mice fed high amounts of omega-3 and low amounts of omega-6.

These same hedonistic offspring were also found to have a greater number of midbrain neurons that produce dopamine, priming the eventual child (and, later on, adult) to seek out and overeat sugary, fatty foods. The findings raise major concerns that the typical Western diet may be priming new generations of people for obesity and dietary struggles later in life. 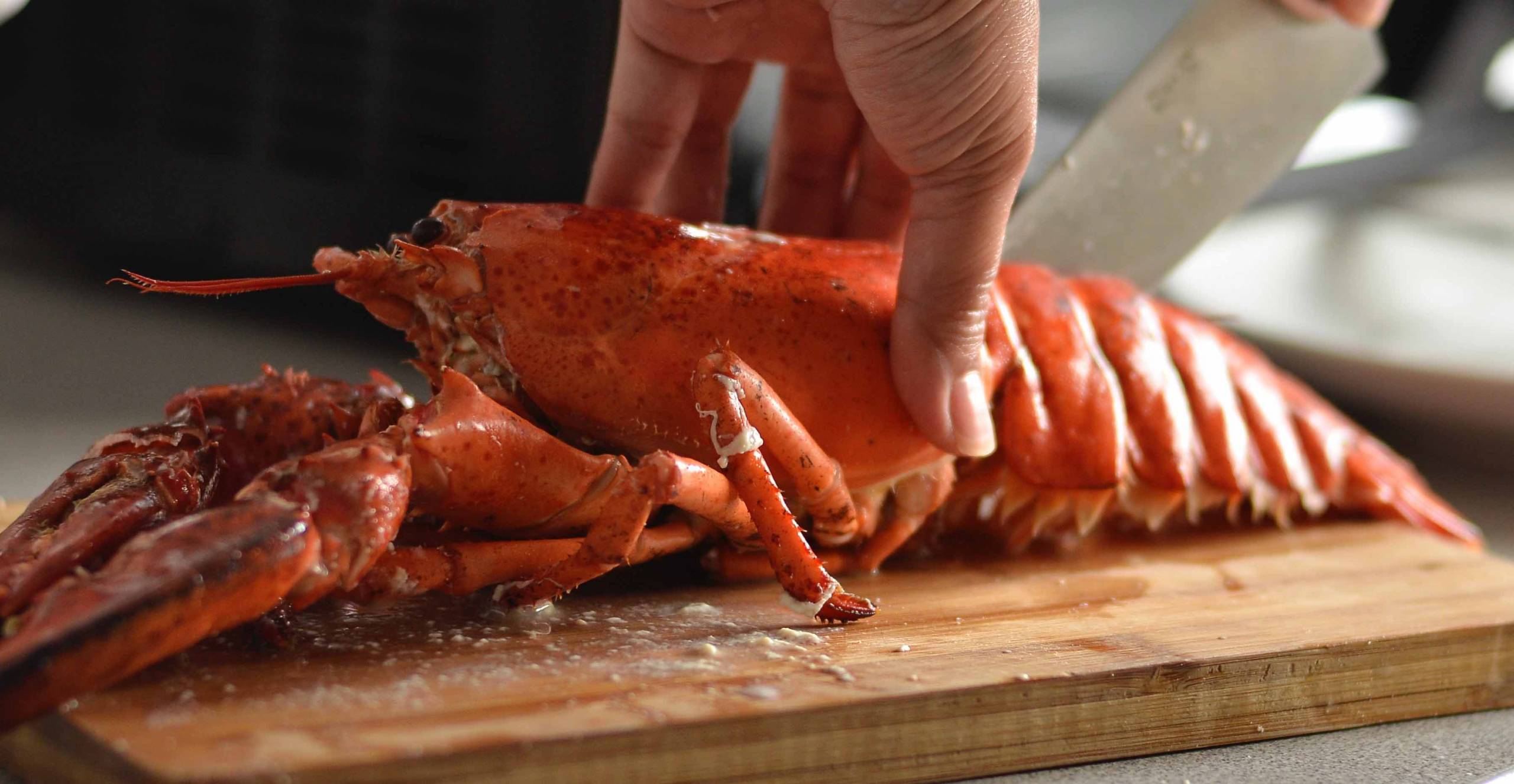 This study further emphasizes the importance of healthier diets that focus more on fish, healthy oils, and leafy green foods, decreasing emphasis on corn, corn-based products, grains, and other plants commonly used in highly processed carbohydrate-heavy foods. The Mediterranean diet, which is high in fish and omega-3 fatty acids, has been repeatedly linked to beneficial health outcomes over numerous studies.

According to the NIH, the average person can easily increase the amount of omega-3 fatty acids (ALA, EPA, and DHA) they consume by padding their diet with certain foods, including canola oil, fish and other seafood, flaxseed and certain nuts, supplements like fish oil and algal oil, as well as fortified foods like certain juices, milk, eggs, and yogurt.