If you’ve survived a stroke or heart attack, adding green tea and coffee to your diet may help protect you from additional events and reduce the risk of death, according to new research published by the American Heart Association’s stroke division. Both beverages have been previously linked with heart health in people who didn’t suffer from heart disease.

Heart disease remains the leading cause of death around the world; it can cause heart attack and stroke, both of which are potentially deadly. The newly published research from the American Stroke Association investigated whether drinking coffee and green tea can offer heart health benefits for people who have suffered from heart attack or stroke. 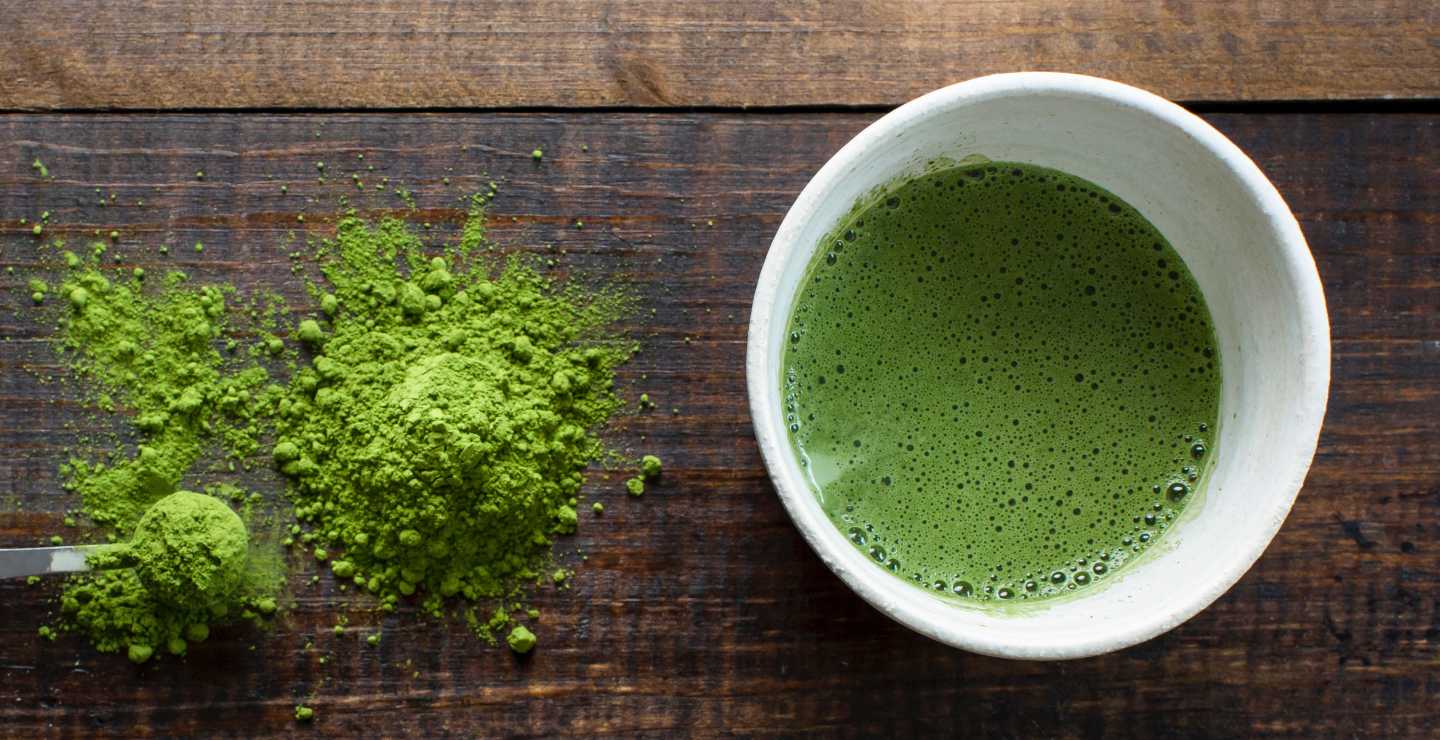 The study involved analyzing data on around 46,000 people ages 40 to 79 who participated in the Japan Collaborative Cohort Study for Evaluation of Cancer Risk. The researchers split the participants up into three groups, including one of people who had suffered from heart attack, another who had experienced stroke, and the third group without a history of either medical event.

Among the data analyzed was information on how many cups of green tea and coffee these people consumed. The results found a link between drinking coffee every day and around a 22-percent decrease in death risk among heart attack survivors — at least when compared to survivors who didn’t drink coffee on a regular basis.

In addition, the study found that stroke survivors who drank at least seven cups of green tea every day had a 62-percent lower risk of all-cause mortality compared to survivors who didn’t drink green tea often. The researchers note that because the data came from adults in Japan, it is important to be mindful of how these beverages are often consumed in the nation: coffee may occasionally have added milk and sugar, while green tea is often consumed without sugar.