Stranger Things portals appear in Fortnite: Here’s where to find them

Netflix will release the third season of its hit original show Stranger Things tomorrow, July 4. Ahead of that debut comes a surprise tie-in with Fortnite‘s popular battle royale game: Upside Down portals. These glowing, somewhat gelatinous portals to the show’s other dimension have started appearing in the game’s futuristic Mega Mall destination.

Stranger Things is a science fiction/horror television original series on Netflix set in the fictional city of Hawkins, Indiana. The first season brings viewers into the city in late 1983 when supernatural events start taking place amid the disappearance of a young boy.

Over the course of the first two seasons, viewers become intimately familiar with a different dimension called the Upside Down that features scary monsters and a dim, disintegrating version of the real world. The Upside Down is accessible through portals that start appearing in the fictional city, and the same is true for the portals showing up in Fortnite. 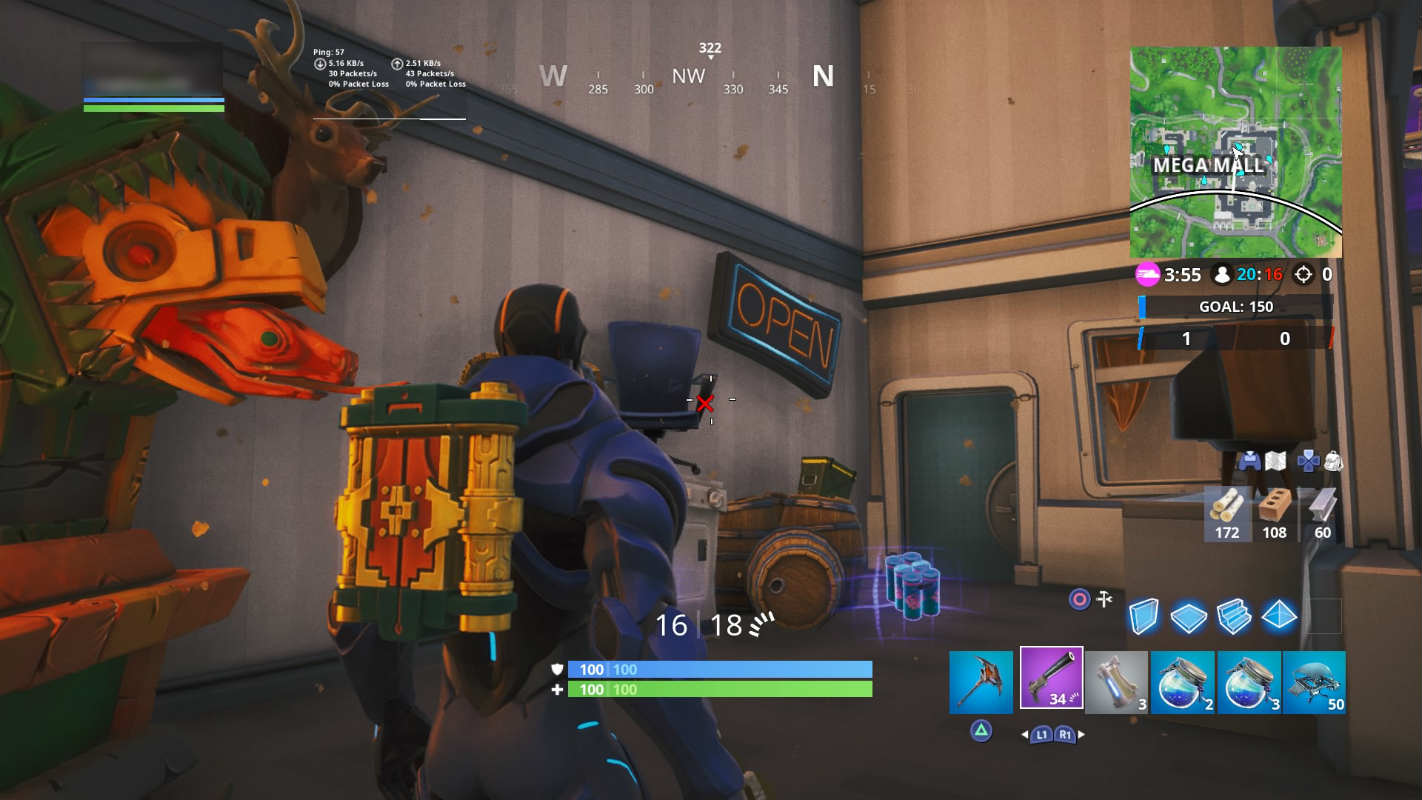 The portals are located like parasitic masses on the walls in both the Netflix series and the battle royale game. Players can hop through them to pop out somewhere else on the island — the distance between the starting and stopping points down appear significantly different.

Upon exiting the portal, players will briefly see the Upside Down dimension of the Fortnite world, including a dimmer setting, less saturated colors, and floating particles in the air. All of this disappears and the regular map reappears when the player takes more than a few steps away from the portal, however.

At this time, the portals appear to be limited to the battle royale island’s Mega Mall, the futuristic shopping complex that replaced the preview Retail Row destination. Players can find the portals by running around within the complex and keeping an eye out for unusual orange glowing masses. We found one on the upper floor of the mall located in a small shop.