For several years, scientists and researchers have been witnessing mysterious bursts of radio waves originating from billions and billions of light-years away. So mysterious, in fact, that astronomers simply thought they weren’t real and it was just a glich in their equipment, or maybe just EMI. However, researchers now think that something cataclysmic is causing these strange bursts.

The only problem is, researchers don’t exactly know what kind of phenomena is causing the radio wave bursts, but it could most likely have to do something with stars, whether stars are merging, or dying, or being eaten alive is still a mystery, although it appears something like that is occurring in order to have such strange bursts of radio waves being discovered.

Scientists says that the first mysterious burst was discovered around six years ago, with a bright beam of light lasting for just a few milliseconds and would never show up again. Researchers had no idea where it was originating from or why it was happening, and only a few of these burst have been discovered over the past few years. 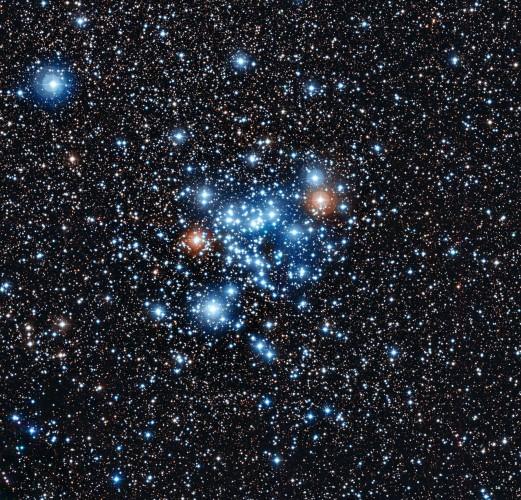 However, astronomers later found out that these bursts were originating from billions of light-years away after measuring the distance the bursts had traveled, meaning that the events causing the bursts must have been pretty powerful if they’re able to reach Earth. From this data, astronomers believe that these bursts are from well over 5 billion years ago, at least.

As for the significance of these mysterious bursts, scientists say that it may reveal new insights into the medium used for these bursts of radio waves, and how exactly they travel through the universe. It’s said that these radio bursts are actually going off around every 10 seconds, but researchers say that it’s just a matter of looking into the sky at the right time and place in order to discover one.