Founder of now-defunct Aero is back with a new company, and it is called Starry. As with Aero, Starry’s founder and CEO Chet Kanojia is looking to change how things are done, not merely rehash the norm, and his latest attempt has set its focus on Internet, not television. Starry is in the process of deploying the first millimeter wave band active phased array technology for consumer-level Internet, but ahead of that comes something different: Starry Station, a router.

Starry Station is a WiFi router that looks unlike any other; it brings with it a 3.8-inch touchscreen display through which users have easy control of the device, and it includes a tower-like white shell rather than typical blinking, boring horizontally-oriented routers. The router includes features like an Internet “Health Score.” 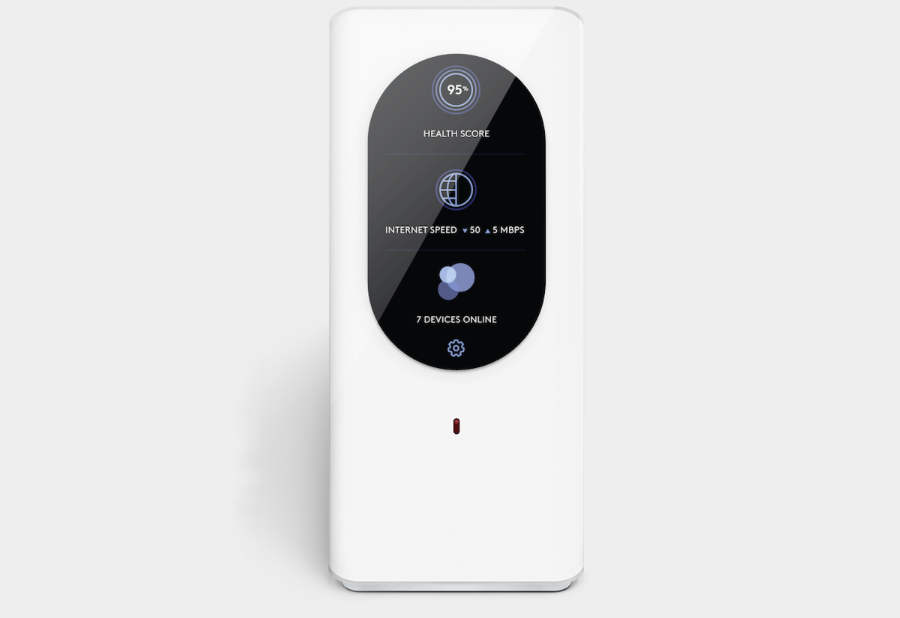 The router presents network devices in a way that will make sense to anyone, helping remove the confusion often associated with WiFi routers. Each device connected to the WiFi router is presented with a color-coded bubble. If the device’s bubble is blue, everything is fine. If the bubble is red, something’s wrong. Each bubbles’ size also corresponds to how much data it is using.

The router includes other features like parental controls, a Device Finder feature, Activity Map, and customer support. Starry Station likewise includes an 802.15 radio for IoT devices. The router will be available starting February 5, but those who are interested can reserve a unit now for $349.99 USD. Starry cautions there is “limited availability.”