Starcraft playable on a browser? Make it so!

Despite the immense popularity of the Warcraft franchise, which has bled into MMO, MOBA,and now CCG, Starcraft still remains one of the most iconic RTS games in history. So being able to play the game on almost any device is always welcome news. And with this latest port of the game, you could potentially really play it anywhere. GitHub user Ryuta “gloomyson” uploaded a version of the original Starcraft that can be run and of course be played inside browsers. All thanks to the magic of HTML5 and Javascript.

Converting a game from native software to web app is no small task. Aside from translating one programming language (C, C++, or even low-level Assembly) to another (Javascript), there are also certain restrictions to be observed, since modern web browser have limits to prevent web pages from making computers crawl to a halt.

And yet Ryuta has managed the seemingly impossible if not terribly arduous task of making it all work. Heck, he even managed to replicate the same cheat codes used on the original Starcraft game. The end result? A game of Starcraft that can be played in a browser, no need to install anything on your own computer. Of course, someone else will have to host the game on their webserver to make it happen. 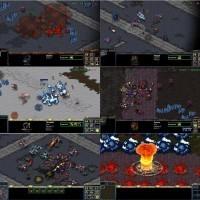 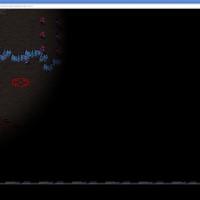 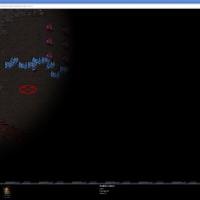 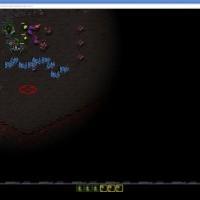 And that is were things will get a bit tricky. This HTML5 port of Starcraft actually reuses and ships with the original game assets, unlike emulators which require that you have your own copy of the game (where you acquire that copy is up to you). This opens up the project to legal action from Blizzard, who has been known to crack down on even fan-made infringing content.

Should Ryuta manage to get through that hurdle somehow, there are still other obstacles to overcome. As it stands now, the game only has level demos and not the original campaigns. Still, for an early port, it is showing a lot of promise.

SOURCE: GitHub
VIA: The Next Web