Star Wars replicas don’t get any better than this

When you’re a fan of something like Star Wars, you have a few options when you want to get a prop for your collection. You can try to make one yourself, you can buy a cheap plastic toy, or if you get lucky, you can find someone selling an old Master Replica for a pretty penny. Well soon, you’ll have another option for getting items from The Force Awakens.

Disney and Lucasfilm have launched their new “Ultimate Studio Edition” line of replicas. These are being crafted using high-res 3D digital scans, and 3D-printing technologies. The best part, though, is that they’re being produced in the same place that the original film props were made. So these guys have access to the originals, as well as the same tools that were used to make them.

Of course, for a perfect prop replica, you’ll have to pay a hefty price. If you’re wanting to obsess over Vader’s melted helmet, then it will cost you $3,500. Should you want Finn’s bloody stormtrooper helmet, it’s going to set you back $1,500. Both of these items are limited to just 500 pieces. 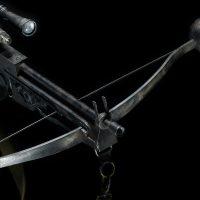 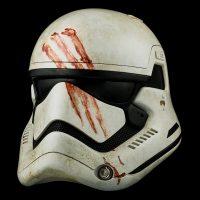 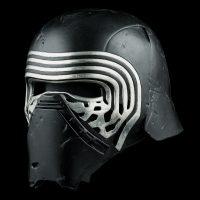 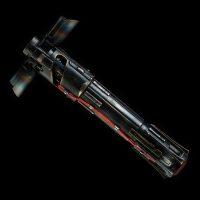 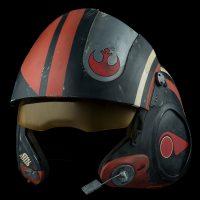 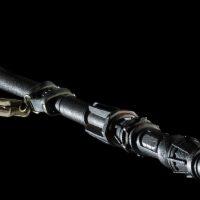 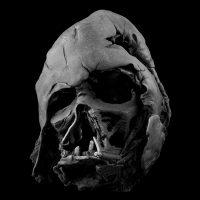 You’ll also be able to pick up a variety of other props, including Chewie’s bowcaster, Poe’s helmet, Kylo Ren’s helmet, Ray’s staff, and Ray/Luke/Vader’s lightsaber. You can also get Kylo Ren’s lightsaber, if you’re wanting to tap into the dark side. Both lightsabers are $1,250 each. It may seem like a lot, but it’s a small price to pay for such an elegant weapon for a more civilized age.

The props are being built at the Propshop at Pinewood Studios in the UK, where the original props were made. Strangely enough, they will only be sold in the US for now, and not in the UK. And while there has been no mention of props from the original films, I imagine if these do well, we’ll see those pop up for sale, too.