The Tricorder device from the Star Trek universe is about to become a real product, at least according to an announcement from CBS Entertainment. The product will come from The Wand Company, which states that it is currently developing the Tricorder replica based on the model seen in The Original Series. The company teases that its product will be fully functional with a realistic design.

The Star Trek Tricorder is a fictional device that would be used in the series by Starfleet crew to scout new areas, record technical data, examine creatures and more. Multiple varieties of the Tricorder were presented in the series, including a standard-issue model and a medical model for evaluating patients. 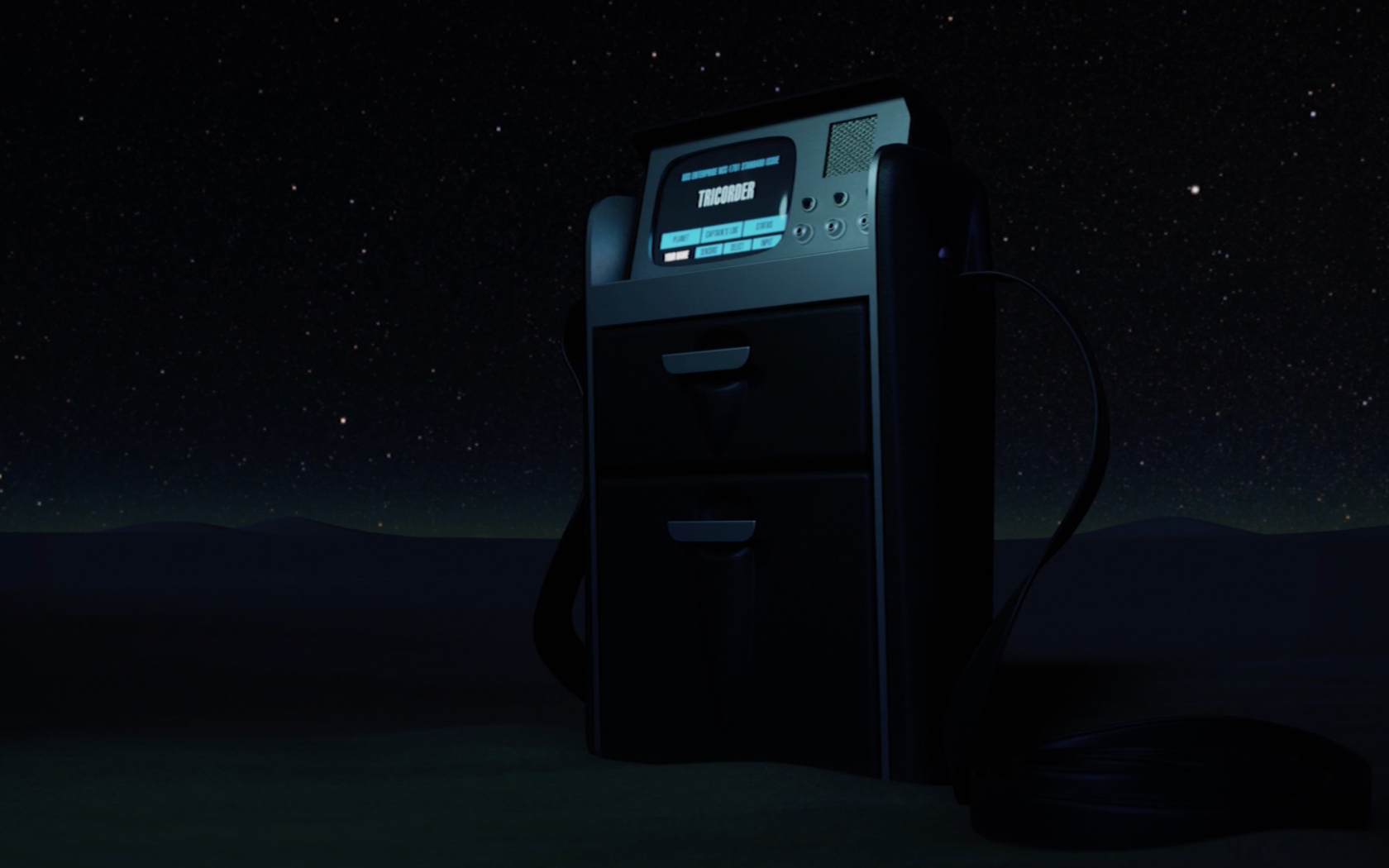 The real-life version of the Tricorder from The Wand Company will be ‘fully functional,’ the company claims, at least when it comes to scanning frequencies, recording audio, and measuring things in the environment. The design will be based on 3D scans taken of the last Tricorder ‘hero prop’ used in the actual Star Trek series, according to CBS.

The Wand Company has already developed two other Star Trek-based products: the Bluetooth Communicator and the Phaser. This new product will follow those models with a high-quality design, CBS says on the official Star Trek website. The model will include a color LCD, the ability to record audio, and sensors for gathering ‘dynamic data.’

Additional technical details on the upcoming Tricorder device aren’t yet available, but the company says that it is aiming for a retail price of $250 USD. As well, the model is expected to hit the market in summer 2021 through the official Star Trek Shop, The Wand Company Shop, and at some physical retailers.