Spotify paved the way for this form of consuming music that lets one stream over the internet and enjoy based on mood, genre, and personal traits across various platforms. It is one of the fastest growing music streaming services – with no intention of slowing down – but not the only one. There are a handful of options, of which Apple Music is the most potent competitor. Both giants have a few things in common, from a monthly subscription to smart speaker support, but there are certain differences that make Spotify and Apple Music unique and valuable for certain types of audiophiles.

Largely the preference will be divided over how cost-effective one service is over the other and which one really steals the show on account of music collection, quality of streaming and other value additions. We have tried to detail the possibilities of each of these aspects – comparing Spotify and Apple Music – on the parameters. This will give you a fair idea of what to expect from the service and help you arrive at a decision, instead of committing to one of the two randomly.

Who has more on the table 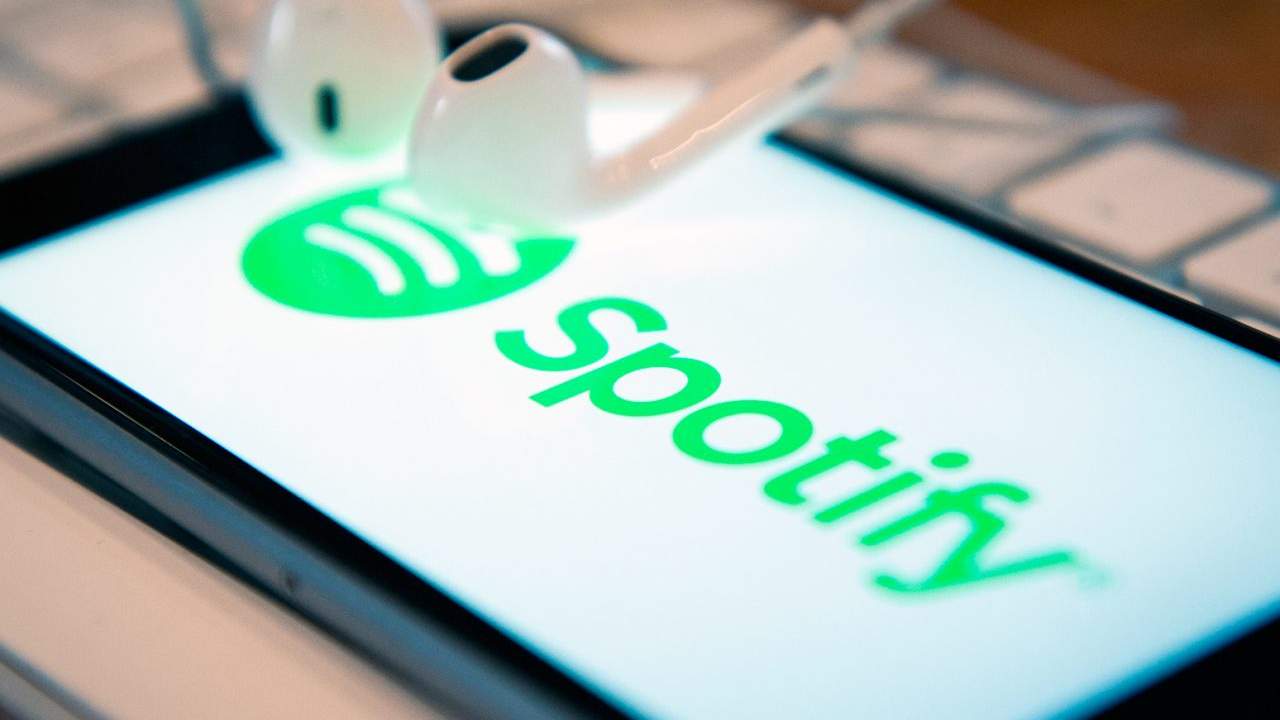 A major reason for using any streaming service is access to new music. While both Apple Music and Spotify have a large growing catalog, the difference boils down to how convenient it is for the user to interact. Of course, both services open the flood gates to premium music at a subscription cost (after three month trial period); Spotify makes it a tad flexible with the option to stream songs free of cost. The free tier is loaded with advertisements, however, it gives you an option to stream music without upgrading to the premium version.

Interestingly, Spotify has a catalog of over 70 million songs, which Apple Music betters with way over 75 million songs. In addition, the latter also allows you to access the iTunes library and play it across devices whenever you’re signed in with Apple ID.

Spotify does allow the user to play music saved on their devices via its app, but there’s no option for cloud storage. So there is a certain limitation here. It’s pertinent to note, both services offer access to new music releases. Apple Music also provides access to certain exclusive music videos as well.

In addition to the free pass, Spotify tips the scale in its favor for being the only streaming service that offers podcasts within the app. For a comparison – Apple has a separate Podcast application. But if you’re here just for music, Apple Music and Spotify are both compatible with Android and iOS and you get to use them across a range of devices from phones to smart speakers to PC and Mac.

Who is more promising for the cost

Spotify and Apple Music, to be fair, are subscription-based music streaming services. To that account, both charge the same $9.99 a month. In our favor, the services do give a free three-month trial before pushing the subscription gates open.

With the paid option you can stream any song in the catalog at any time of the day. There is an option to play songs offline, so you’re covered even when you’re not in the connectivity zone. The subscription option in both the services extends to family and student plans. While the student plan is chargeable at $4.99 in both services, the family plan has a subtle difference. Apple Music family plan is for $14.99 a month, Spotify offers a similar service at $15.99.

As previously mentioned, where Spotify edges out Apple Music is in the free, ad-supported option where users can listen to songs without a premium charge. The only free option for Apple Music customers is the Beats1 radio, which is separate of the radio stations accessible on Spotify and Apple Music both. You can stream Beats1 radio on Apple Music and listen to curated shows by real DJs. If it counts, Apple Music also gives users the option to listen to songs from their iTunes library.

All said and done, Spotify sweeps the arena clean with its option of Podcast. Spotify Podcast has seen tremendous progress over time. It is in fact expected to surpass Apple Podcast’s monthly listener figures in the US. The idea of merging music and podcast under one roof has really worked miracles for Spotify, which is now introducing machine learning algorithm to seep in the concept of suggesting songs based on past history in Spotify music to podcasts.

Who is better in streaming quality 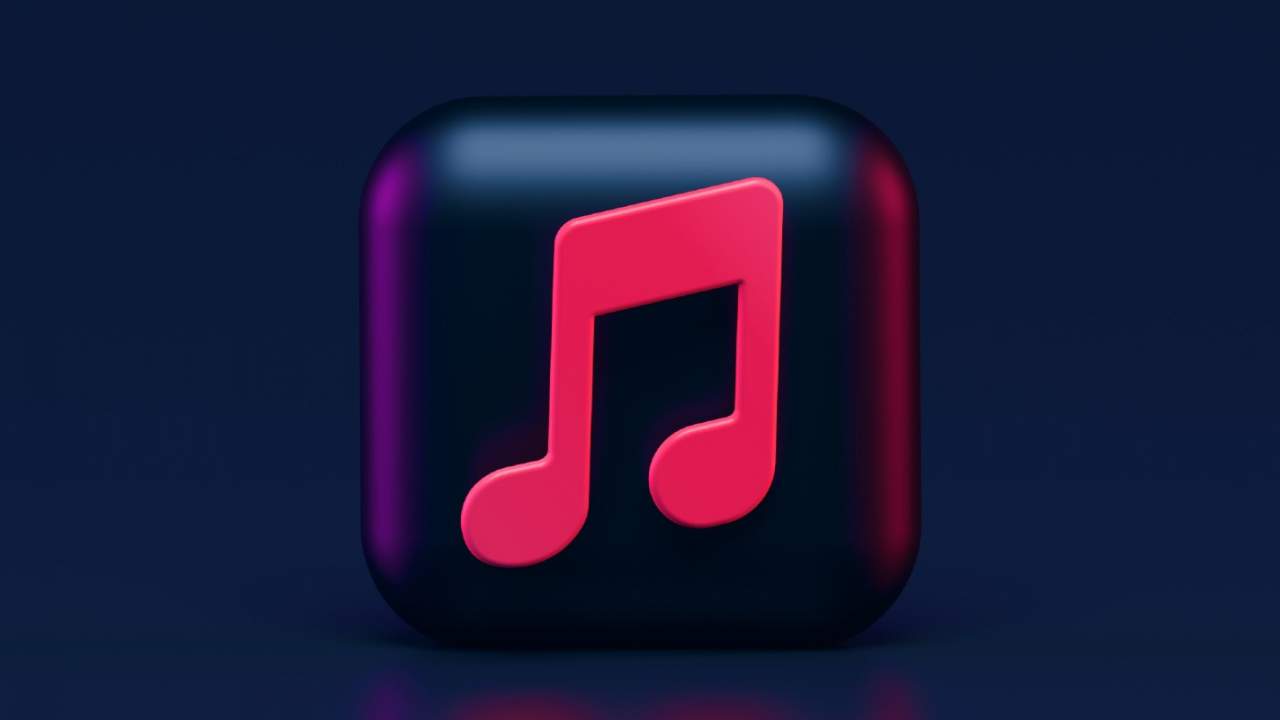 Spotify looks better on paper but Apple Music has real intentions to change that in the very near future. While Spotify streams at up to 320Kbps AAC on mobile and desktop, it trickles down to 256kbs when playing music through the web. The bitrate is even lower at 128kbps in free streaming. Apple Music streams files at 256Kbps AAC and is expected to add option for lossless audio streaming and Dolby Atmos spatial audio from June this year at no additional charge. Apple Music could potentially scale to a new level with this interesting addition when it does make it to the service.

Of course, the scenario will change When Apple Music launches these new features. For now, we will stick with Spotify for the ready specifics. Note: Spotify is also planning on introducing HiFi lossless audio streaming which should scale up the bitrate for streaming songs to 1,411kbps. 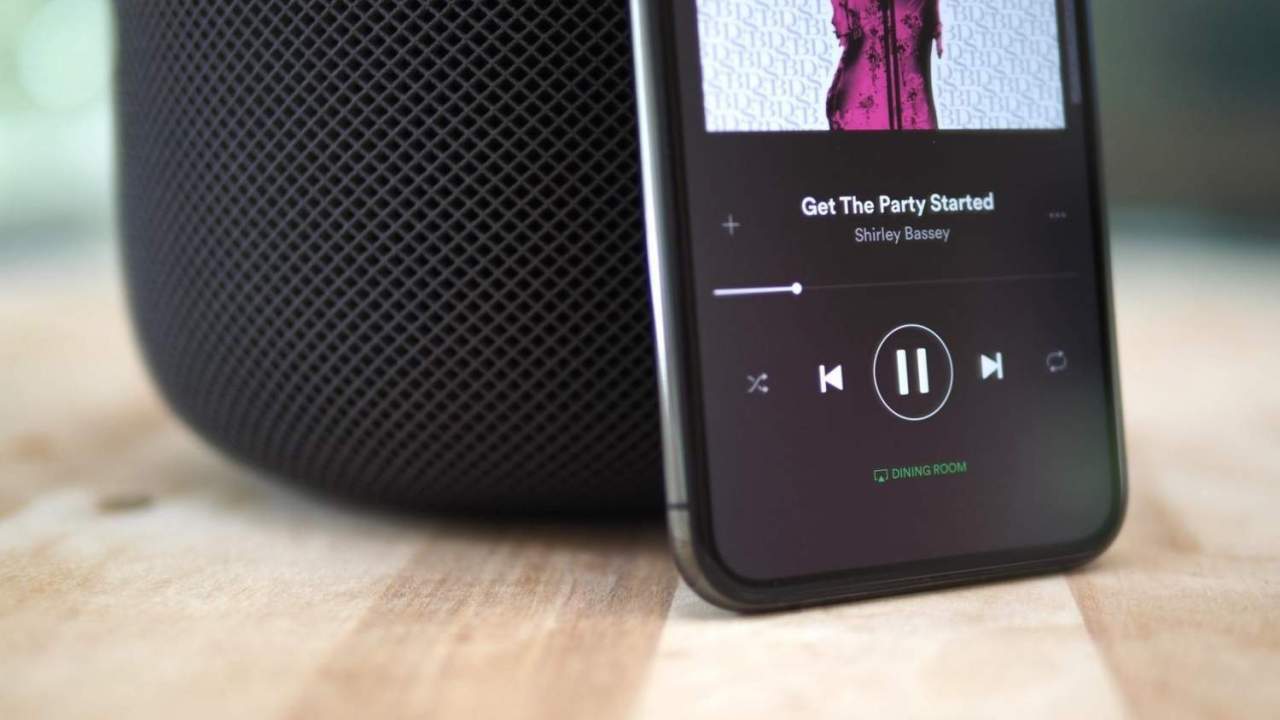 To keep it precise, Apple Music and Spotify both have a clean and easy-to-use interface. Spotify has a dark appearance; the challenger has a fresh white app but both are designed to make the real purpose of searching music, navigating the library and switching to radio seamless.
When playing your favorite track, both streaming services offer the option of displaying the lyrics for your karaoke practice. Searching music to your liking at any particular time of the day shouldn’t be a problem if you know the name of the song; but what if you don’t. Spotify here has an edge with the option to let you search songs based on lyrics.

Apple Music and Spotify learn from what you listen to, your likes and dislikes, and then tailor themselves to serve you recommended music. Both the services take substantial time to pick up your taste but Spotify somehow does a better job at serving specific recommendations. Apple Music may allow you to interact and mix your iTunes library but Spotify is an outright winner with its free streaming option. If you don’t mind paying a premium your decision may roll back to personal preference, but again, you can put Spotify on the higher step, for better compatibility with different devices across iOS and Android platforms.