Sony Must Announce the PlayStation 4 ASAP

Earlier this week, reports surfaced suggesting Sony would be launching the PlayStation 4 next year. Almost immediately, Sony fans jumped for joy at the news, while Microsoft fans scoffed at the idea. And along the way, Sony hasn’t said for sure what might happen.

Even so, I’m here to tell you (and Sony) that the PlayStation 4 should launch as early as possible next year.

When we consider Sony’s current market position, we find a rather interesting story. Internationally, the PlayStation 3 is still selling at a rapid clip. However, in the U.S., the console continues to have trouble catching on with casual gamers that are more intrigued by the Wii and the hardcore segment that would rather play first-person shooters on the Xbox 360 and Xbox LIVE.

There’s also the issue of motion gaming. Sony’s PlayStation Move just hasn’t caught on the way the company would have liked, and the Kinect’s controller-free offering seems to be appealing to a growing number of people.

Combine that with Sony’s recent troubles with the PlayStation Network breach and its continuing attempt to repair its ailing brand, and I think the time is right to release the PlayStation 4.

The way I see it, the PlayStation 4 will help change the discussion surrounding Sony. Gone will be the days where the company is mercilessly criticized by those who are still upset about the PlayStation Network breach. Instead, people will talk about Sony’s new and exciting console. 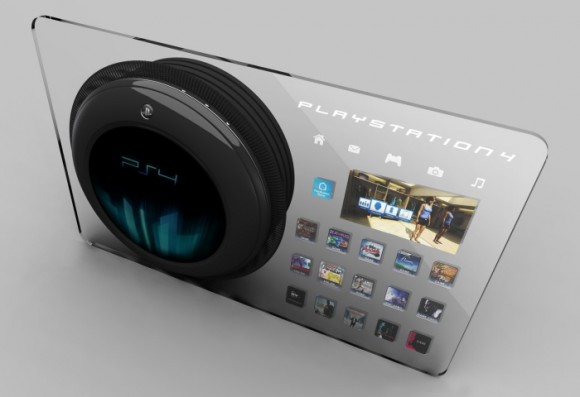 Even better, Sony can deliver its own console next year at or around the same time as the Wii U. That device, which features a really neat controller that might catch on with both casual and hardcore gamers alike, is right now poised for unabated success next year.

By offering a PlayStation 4 that comes with the (unfortunately, necessary) motion-gaming component, but also bests the Wii U on graphical power and online gaming, Sony can single-handedly squash one key competitor.

Of course, by launching a PlayStation 4 next year, Sony will also need to worry about the Xbox 720 (or whatever it will be called) that will be launching at some point in the future. Chances are, that device will have more power than Sony’s option.

But when we consider this generation, which Microsoft jumped into first and saw its Xbox 360 trumped in features by the PlayStation 3, Sony’s decision to release the PlayStation 4 might not be all that scary. After all, Microsoft’s console is still leading the PlayStation 3 even with all of its disadvantages.

So, maybe it’s time Sony stop worrying about its 10-year life cycle and get going on the PlayStation 4. At this point, it seems like the best idea for Sony.