In an effort to make your console more relevant to your TV experience than gaming, Sony is soft-launching PlayStation Vue. Their Internet TV service is robust, sporting 55 channels of take-it-or-leave-it TV. There are no complicated bundles — you get 55 channels with Vue’s starting point. It’s competitive with Sling TV as a streaming TV option, but might leave some wanting. The service notably lacks ESPN, a major feature for Sling TV. PlayStation Vue also costs $49.99/month for the basic package, well above Sling TV’s $20/month starting point.

Still, PlayStation Vue is attractive, and lets you take advantage of your spend in neat ways. For that extra cash, you get live TV, on-demand programming, as well as a cloud-based DVR feature. 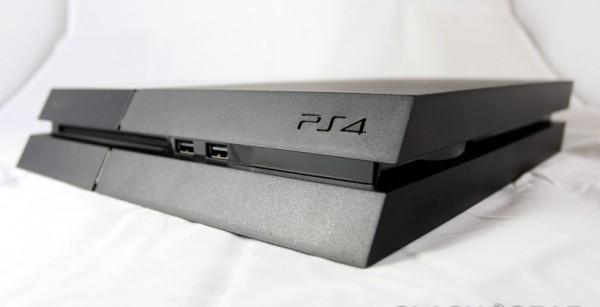 Vue has some stalwarts for TV like CNN, CNBC, Fox, Food Network, TBS. The basic package will run you $50/month, while an upgrade to Vue ‘Elite’ hits $70/month. The extra spend gets you various specialty channels like VH1 Classic or Fox College Sports Central.

You won’t have access to local affiliate channels, which are still tied to legacy cable TV. If you’re looking for local news, cable (or an antennae) is still necessary.

Sony isn’t ready to launch Vue everywhere, though. The service launches today, but only in certain cities. Chicago, Philadelphia, and New York city are the lucky trial markets for Vue.