Sonic the Hedgehog Toaster will burn you the perfect breakfast

Breakfast is often the meal that gets thrown out the windows in the name of productivity. And if it’s taken at all, it’s often in a rush. That’s a trend anywhere in the world that even Japan has a trope for rushing off to school or work with a toast hanging off one’s mouth. When it comes to rushing off, however, no one’s better than Sonic the Hedgehog. That’s why SEGA of America came up with the perfect device to remind you to take breakfast even when you’re in a hurry. Introducing the Sonic Toaster.

No, this is no April Fools. If it were, Sega might be sued for conning 1,000 people. Perhaps more even. This is a real product that is a real toaster that really burns Sonic’s likeness onto real bread. Other than that, though, this real-world item has no special powers, despite its name.

“Are you tired of the same old toast? Do you find yourself constantly on the go and need a quick breakfast before you head out to collect those rings? Well, do we have the toaster for you! We need to sell 1000 toasters to make this happen, so make sure to pick one up and tell your friends about this amazing, limited edition toaster! If we reach our goal, the toasters will ship 10/1/2018.” 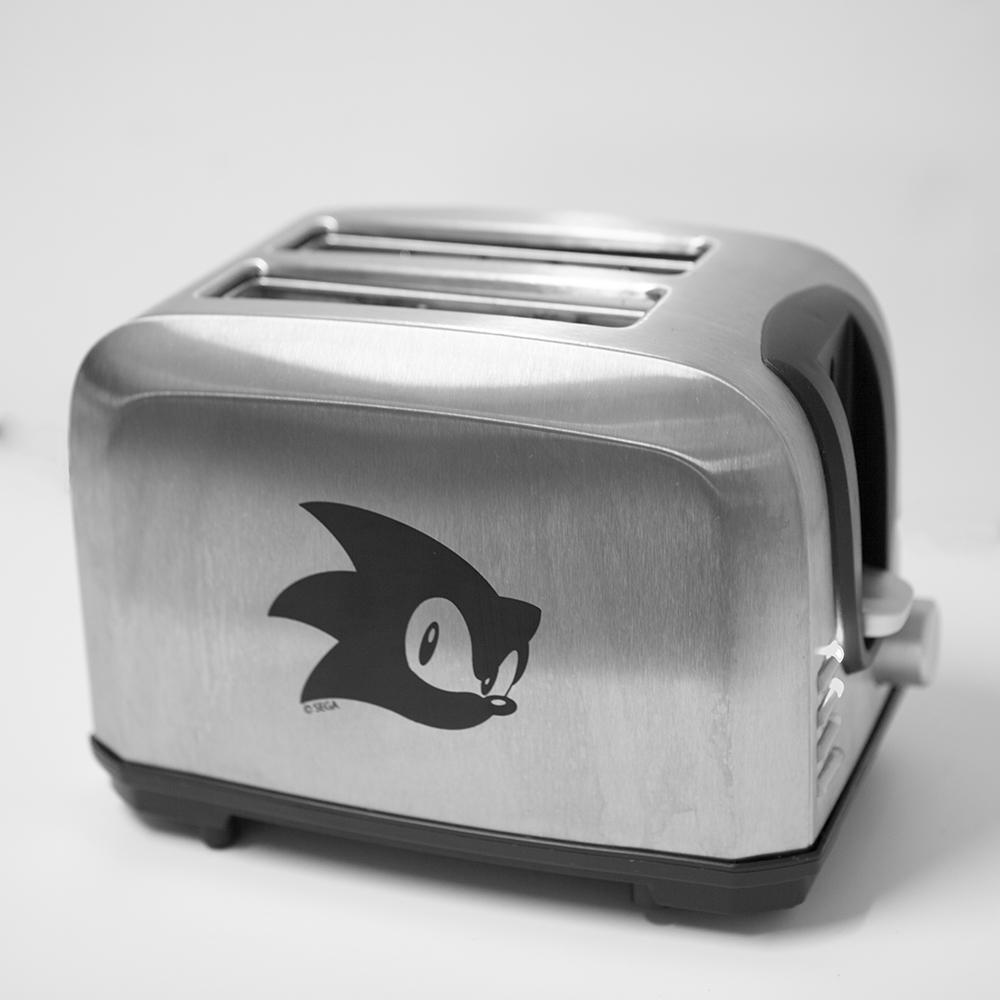 Yes, this is a sort of crowdfunding campaign, not that Sega actually needs funds to make something as whimsical as the Sonic Toaster. This is probably more to defray the costs of producing something in bulk that’s probably not going to sell well on shelves anyway. It would be nice if a future Sonic game would have an in-game weapon of the name but that would probably be asking too much from a $34.95 appliance.