Snapdragon 875 is coming: What to expect from the flagship chipset

Smartphones these days are powerhouses, able to perform any process and graphics-intensive task you throw at them. This is made possible with the new age processors which are venturing into new horizons with each passing year. Qualcomm is slated to release its next Snapdragon processor by the end of this year, and it is going to come with significant improvements thanks to its new 5nm process, making it smaller than the 7nm predecessor. Here is all that you need to know about Snapdragon 875 and what it brings for the next-gen smartphones. 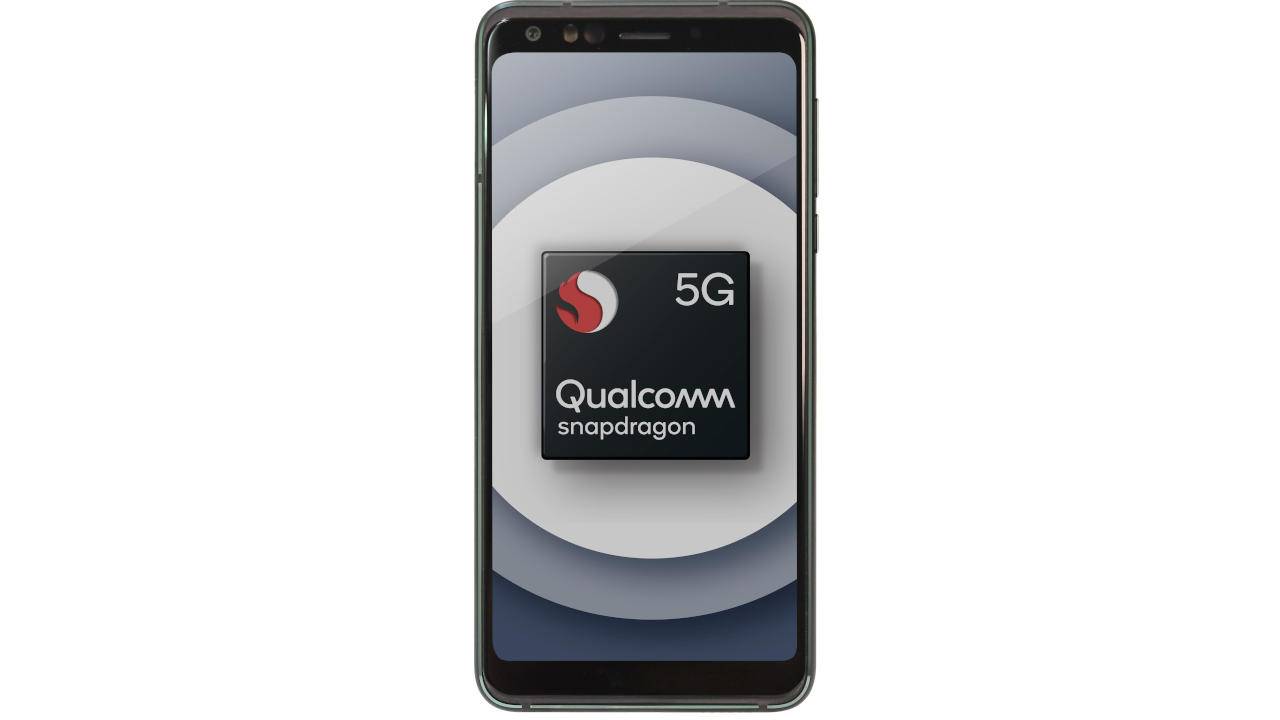 5nm chips are almost 20-percent more power-efficient than the 7nm SoCs and also 25-percent smaller. Of course, the performance is going to be better than the Snapdragon 865 and the current flagship Snapdragon 865 Plus. Now that the speculation is around that the SoC will be using the ARM Cortex-X1 Super Core, one can expect stellar performance.

This will give the chipset a clear speed advantage of around 30-percent as compared to the chipsets using the ARM Cortex A77. It is also better than the Cortex A78 cores architecture for a processor. 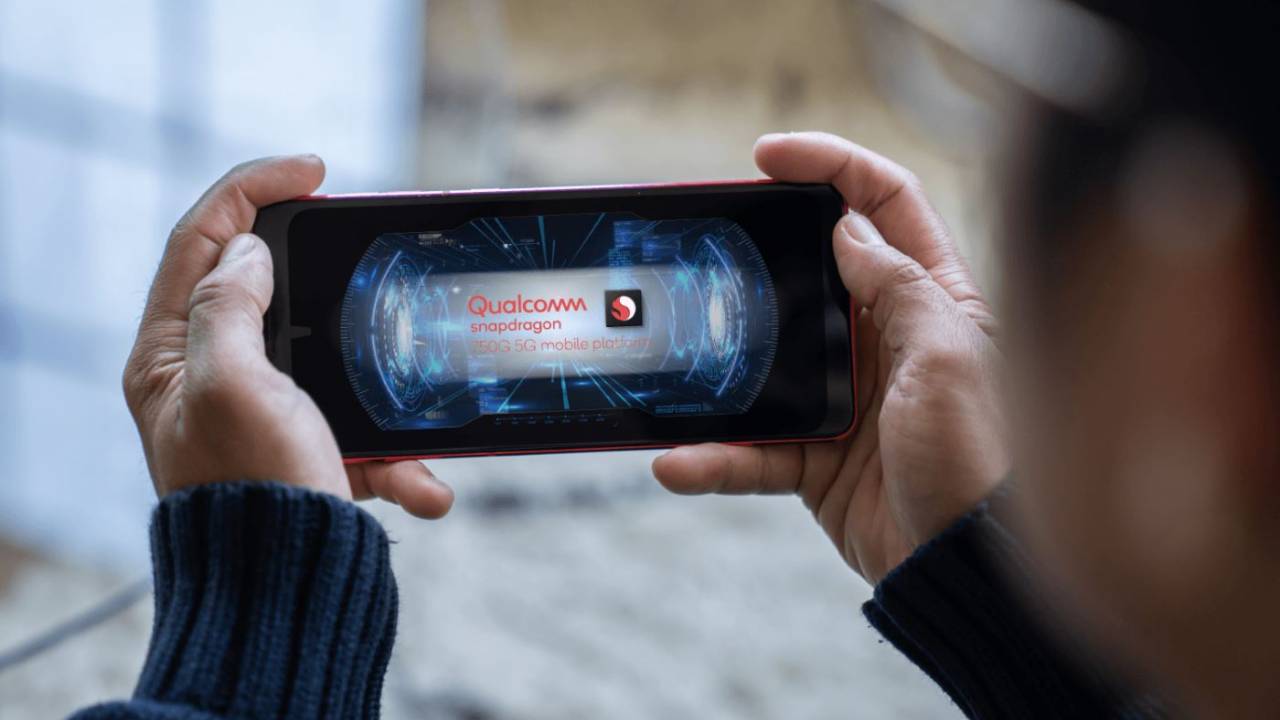 Qualcomm has banked on Taiwan’s TSMC for manufacturing its flagship line of processors. Even though Samsung got the contract to manufacture the Snapdragon 820 back in 2016. According to reports, this time around the Snapdragon 875 is going to be manufactured by Samsung Electronics.

The contract for the same is valued between $850 million to $1 billion, and it is already being mass-produced using the extreme ultraviolet (EUV) lithography equipment at the new foundry line in Hwaseong, Gyeonggi Province. This signifies a moral win for Samsung Electronics who is also working on an in-house 5nm processor. 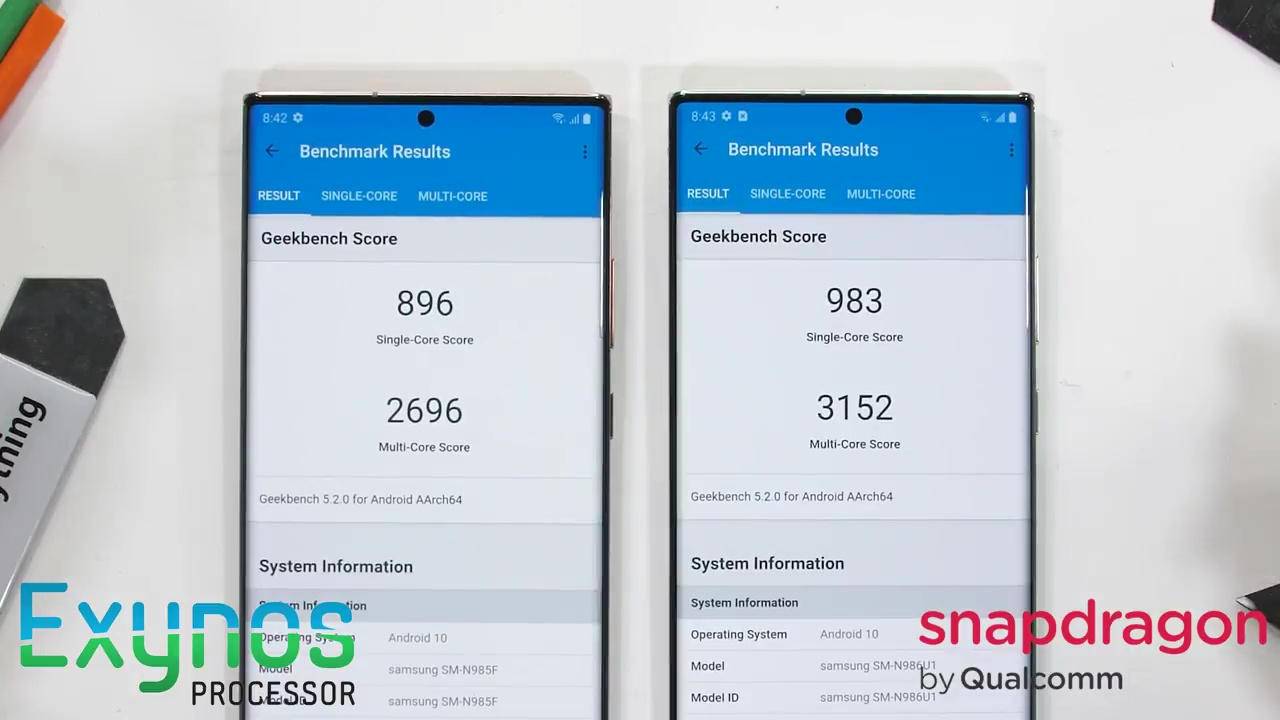 As mentioned, the Snapdragon 875 will have ample firepower and will be able to take the fight to the A14 Bionic chip. The recent performance figures of the A14 Bionic processor have shown a marginal gain over the A13 chip when we talk in terms of GPU and CPU performance. This indicates that Apple has taken a small step further from the A13 chip while Snapdragon 875 will be a bigger stride for Qualcomm from the Snapdragon 865 series chipsets.

Then there is the oddly named Exynos 2100 SoC by Samsung, which will be based on the 5nm architecture. The processor in all likelihood will use the Cortex-A78 cores and not the better performing Cortex-X1 cores. This will give the Snapdragon 875 a fair advantage as Exynos has not been at par with the Snapdragon versions in their own Samsung flagships that have the Snapdragon version for some regions of the world. 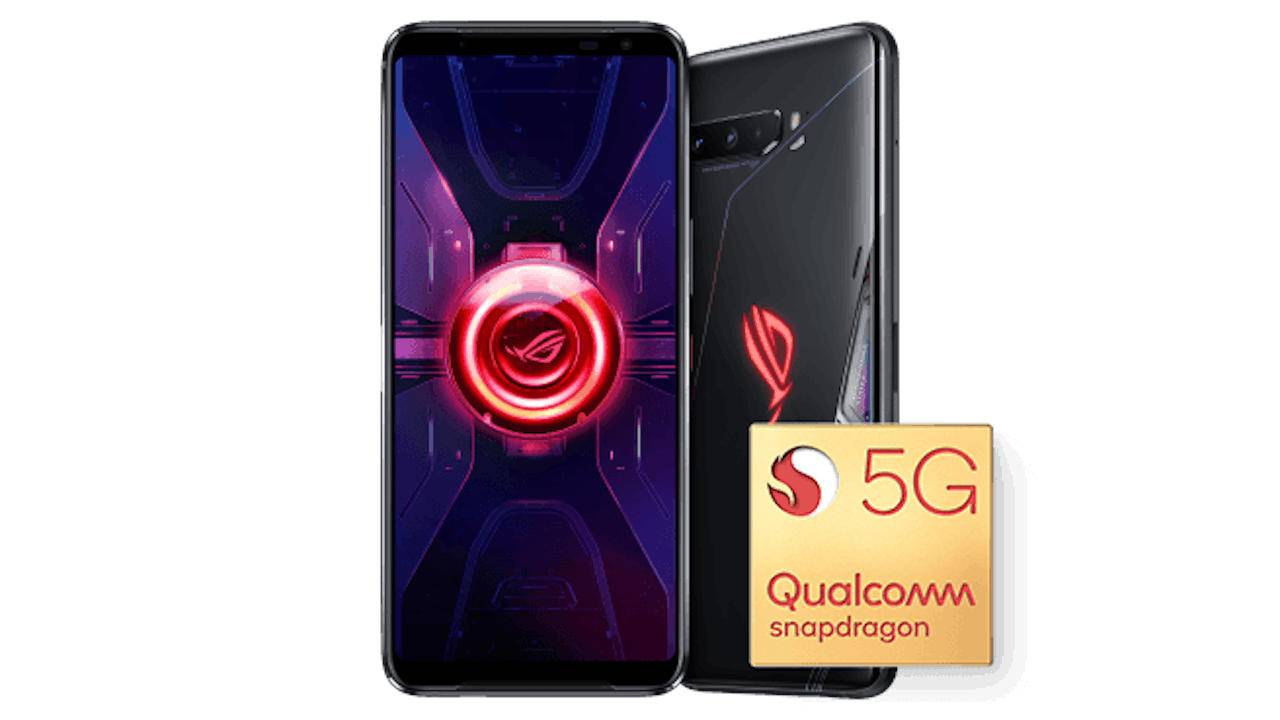 The race to get the latest and greatest SoC of 2021 is already underway. According to sources Xiaomi and Vivo are the ones who’ll introduce the chipset first on their smartphones. Xiaomi Mi 11 (maybe the name will be Xiaomi Mi 20) with the under camera display technology or Redmi K40 Pro, could be the first device to sport Snapdragon 875. The chipset will also be seen in the Samsung S21 line of smartphones, set to unveil in February 2021.

According to a recent development, Qualcomm has collaborated with Asus to come-up with Snapdragon 875-powered gaming phones under the Qualcomm brand. The first device will debut in early 2021, so it could also very well be the first phone to have the flagship processor. There’s a high probability of this because Qualcomm would want to reveal its phone with a USP – the first phone to have Snapdragon 875. 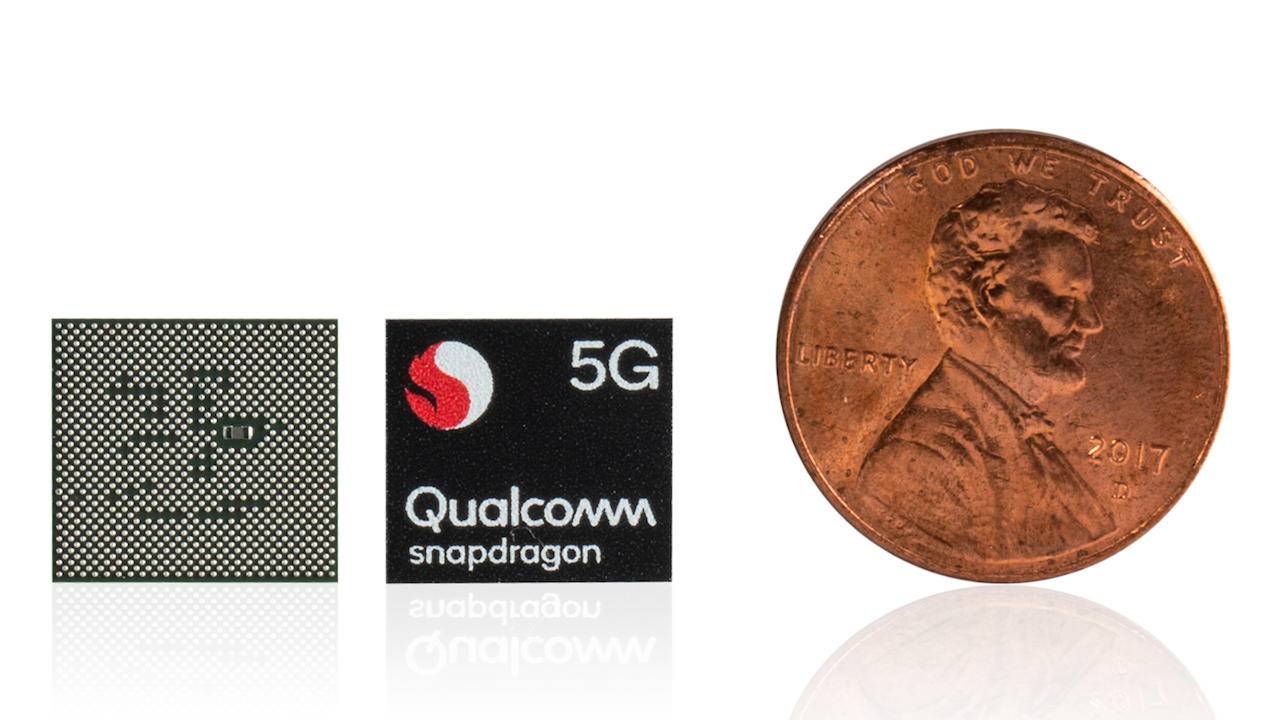 Even though the COVID-19 pandemic has shaken up the entire industry, Qualcomm is going to be on schedule for the release of its next flagship processor. Qualcomm has sent out invites for the Tech Summit Digital 2020 event with dates mentioned as December 1-2, 2020. Although there is no mention of any chipset reveals, it most likely will be the unveiling of the Snapdragon 875 SoC since the invite email mentions “premium-tier mobile performance.”

There’s no doubt that Snapdragon 875 will have a lot of power at its disposal and that it is going to cost a premium. The entire package of the processor and the 5G modem is speculated to be around the $250 territory. That’s almost $100 more than the Snapdragon 865. This is the cost to the manufacturer, so you can very well imagine how much a phone will cost with this SoC powering its innards. Nothing is confirmed regarding the pricing yet, so we’ll wait till there is an official confirmation.

What more is incoming 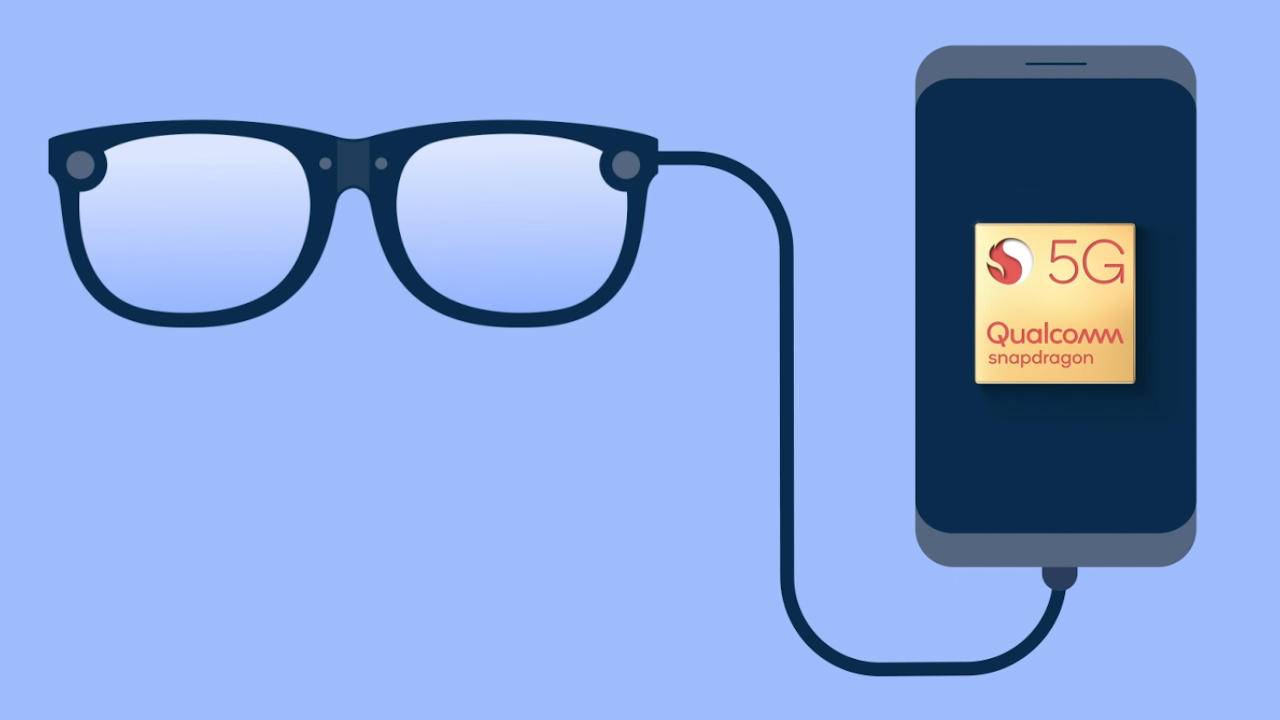 The successor to the mid-range territory Snapdragon 765G SoC – Snapdragon 775G – is also in works. The processor will be based on the 6nm architecture and it will pack a more punch for a mid-range chip. It will support 120Hz refresh rates, 256GB UFS 3.1 storage, and 12GB LPDDR5 RAM. We can expect to see the SoC debut in 2021, a little bit later than the reveal of the big brother Snapdragon 875.