Researchers at the University of Washington have created a small drone called the Smellicopter fitted with live moth antenna. The drone uses those live moth antennae to seek out smells. It can smell chemicals in the air, locate disaster survivors, gas leaks, explosives, and more. Researchers relied on live moth antenna because sensors created by humans aren’t sensitive or fast enough to find and process specific smells while flying through the scant odor plumes the sources create.

Smellicopter is also able to sense and avoid obstacles as it flies through the air. Researcher Melanie Anderson says by using an actual moth antenna, the team was able to harness the sensitivity of a biological organism on a robotic platform with motion that can be controlled. In nature, a moth uses its antenna to sense chemicals in the environment and navigate towards sources of food or potential mates. 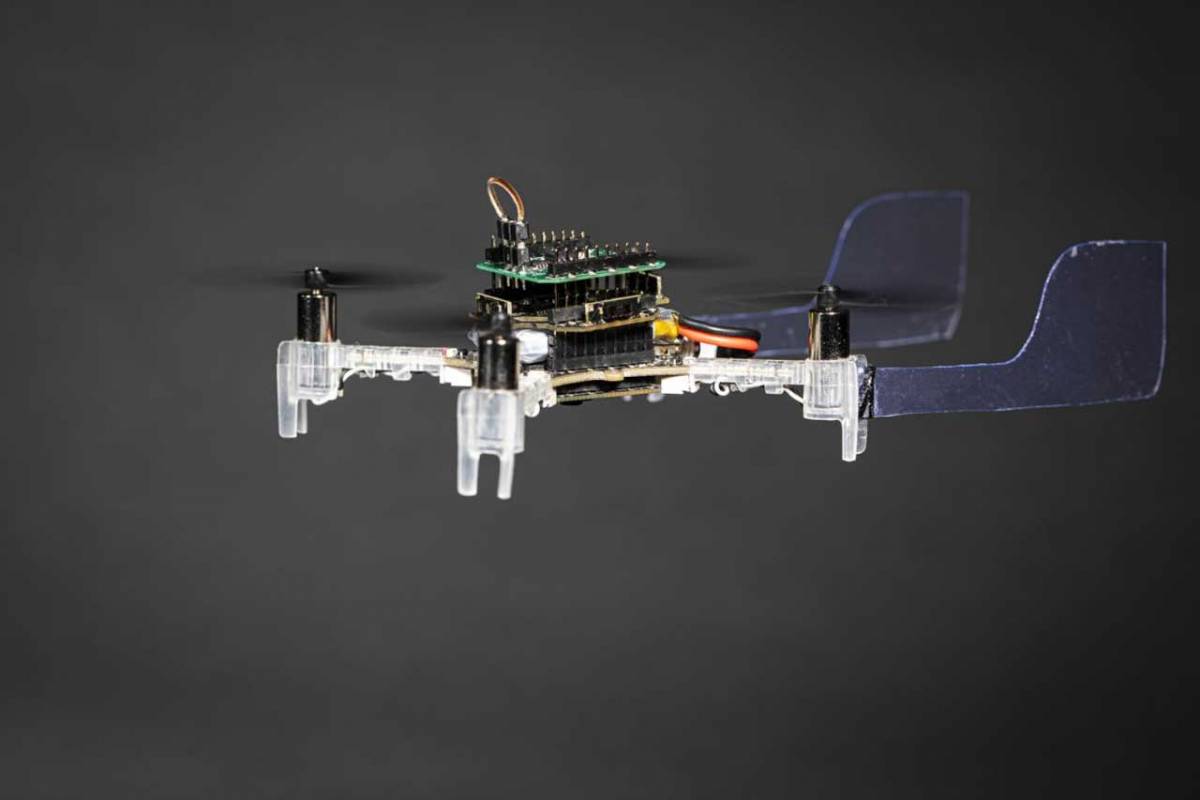 Cells inside the antenna can amplify chemical signals, and moths can do that very efficiently. A single scent molecule can trigger lots of cell responses in the month antenna, making the process very efficient, specific, and fast. The antenna used in the project came from the Manduca sexta hawkmoth.

Researchers say that once the antenna are separated from the live moth, they stay biologically and chemically active for up to four hours. That time span can be extended if the antenna are stored in a refrigerator. Tiny wires are inserted into the end of the antenna and connected to an electrical circuit to measure the average signal from all the antenna cells.

Smellicopter was compared to a typical human-made sensor by placing both at one end of a wind tunnel. Smells both sensors would respond to were wafted towards the sensors, including a floral scent and ethanol. The antenna reacted more quickly and took less time to recover between puffs that the human sensor. The flying drone hardware itself is a commercially available quadcopter drone platform allowing customization. The team added a pair of plastic fins on the back of the drone to create drag, so it’s continuously oriented upwind. The drone features a quartet of infrared sensors for obstacle avoidance.