Smartwatches are nifty hi-tech toys, but, unless they mature soon, they will remain as such, toys. In the face of competition from more focused, not to mention cheaper, smart fitness bands, smartwatches have a hard time breaking out of its niche market. That, however, doesn’t mean smartwatches aren’t capable. In fact, even run of the mill ones pack a piece of hardware that, when fine tuned and exploited, can actually make the smartwatch feel like a device from the future. And that hardware is none other than the accelerometer.

All smartwatches have an accelerometer. Such a component is required to determine the orientation and movement of the wearer’s arm. Howevever, smartwatch operating systems limit the rate of “sampling”, that is, how often the sensor gathers data, to 100 Hz. Researchers from Carnegie Mellon University used a custom operating system kernel to boost that sampling rate to 4000 Hz, or 4 MHz, and the results are astounding.

By exponentially increasing the accelerometer’s sensitivity, is able to detect even microvibrations that goes through the wearer’s wrist and arm. Those bio-acoustics, as they are called, can then be analyzed and interpreted into the actual actions that produced them. In other words, the smartwatch will be able to identify nearly two dozen different gestures and actions, whether with one hand or two, which can later be mapped to actual software operations or controls. 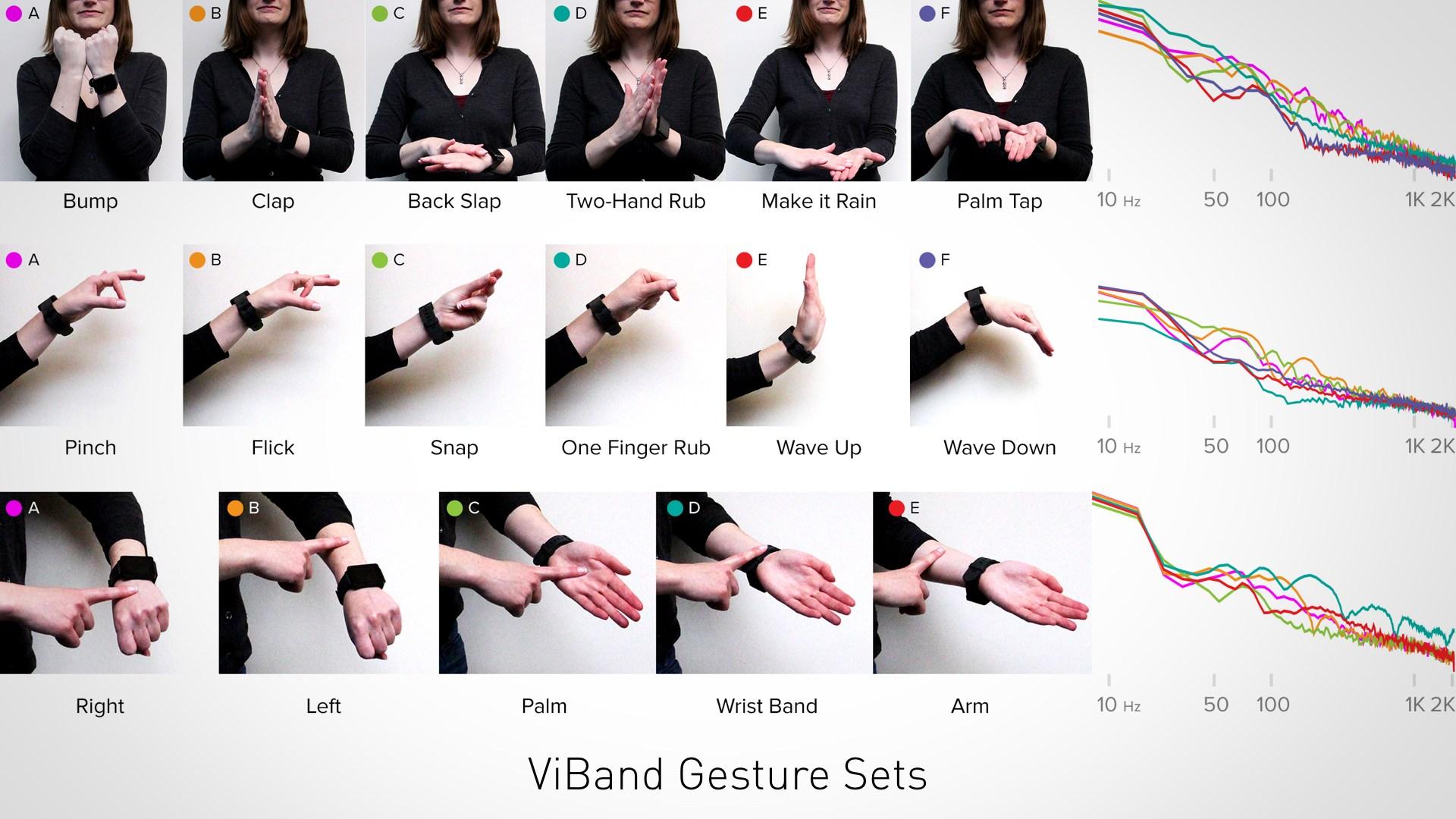 The magic doesn’t stop there. The same principle can also be applied to actually identify the object that the person is holding with his or her smartwatch arm, as long as they are mechanical or motor-powered. These kind of objects emit unique sounds and vibrations which can then be compared to a data set and interpreted and identified accurately. By combining that with other components, like the smartwatch mic, and some software, one can even turn a smartwatch into a handy (no pun) guitar tuner. 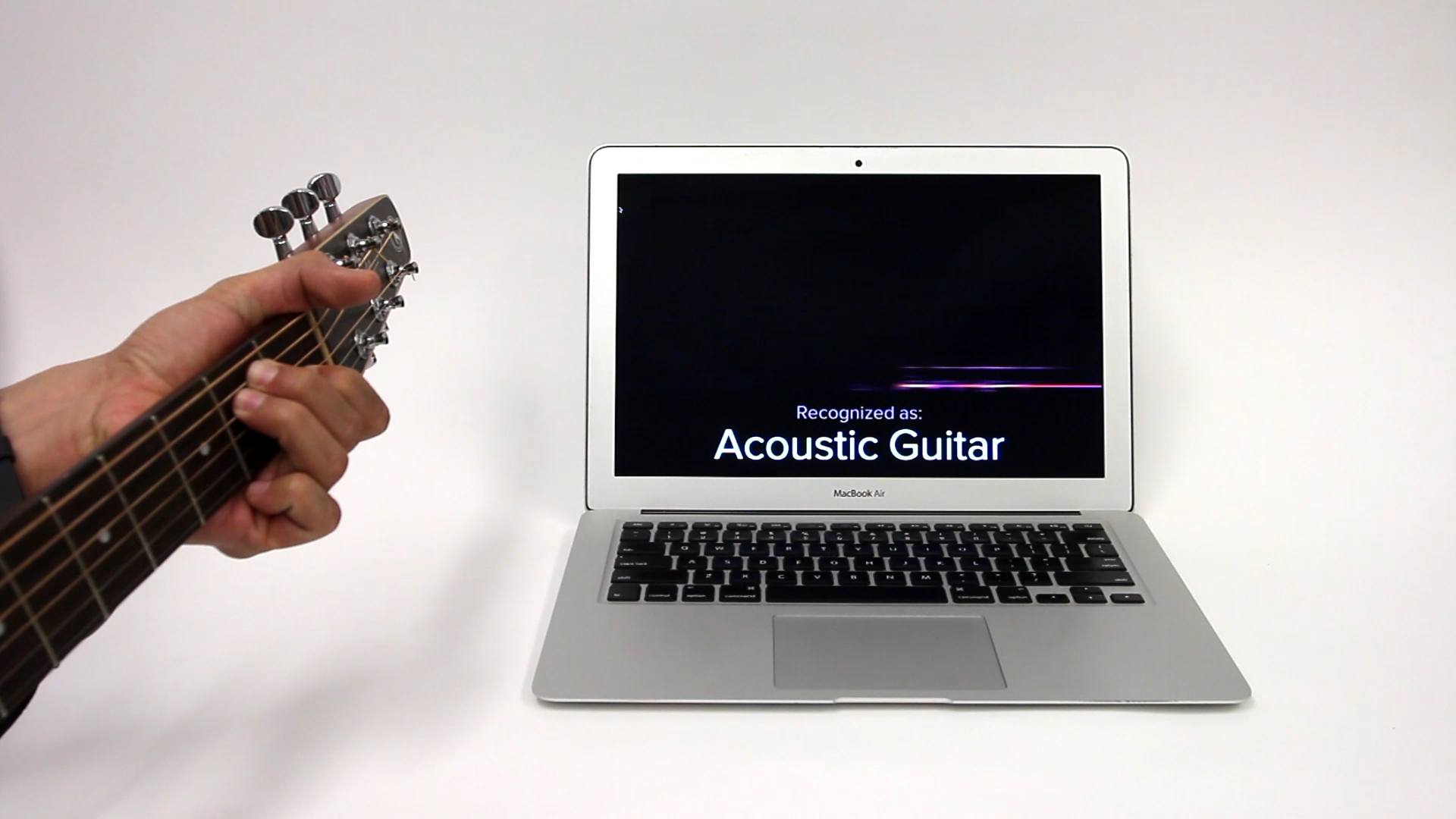 While there have been researches and experiments in the past that try to expand the smartwatch’s vocabulary and use, this ViBand mod is perhaps the first to not require a heavily modified smartwatch. While the exact consequences on battery life and performance still have to be measured, it does, or at least should, spark interest on looking for ways for smartwatch to “grow up” beyond their simple fitness and app-centric applications.