Over-the-top television service Sling TV has been updated with a new guide style called ‘Micro Guide’ that makes it easier for users to keep watching their current show while also browsing through what’s available on other channels. In addition, the service has added a new search feature that makes it easier to find shows across a variety of categories, as well as popular content.

The new search feature shown in the image above repositions the interface’s search field on the left side of the UI. This is, according to Sling, easier to navigate with the on-screen keyboard. When searching for content, the app will now show ‘Popular Searches’ by default; users will also be able to find content organized into different categories like ‘Shows’ and ‘Movies.’ 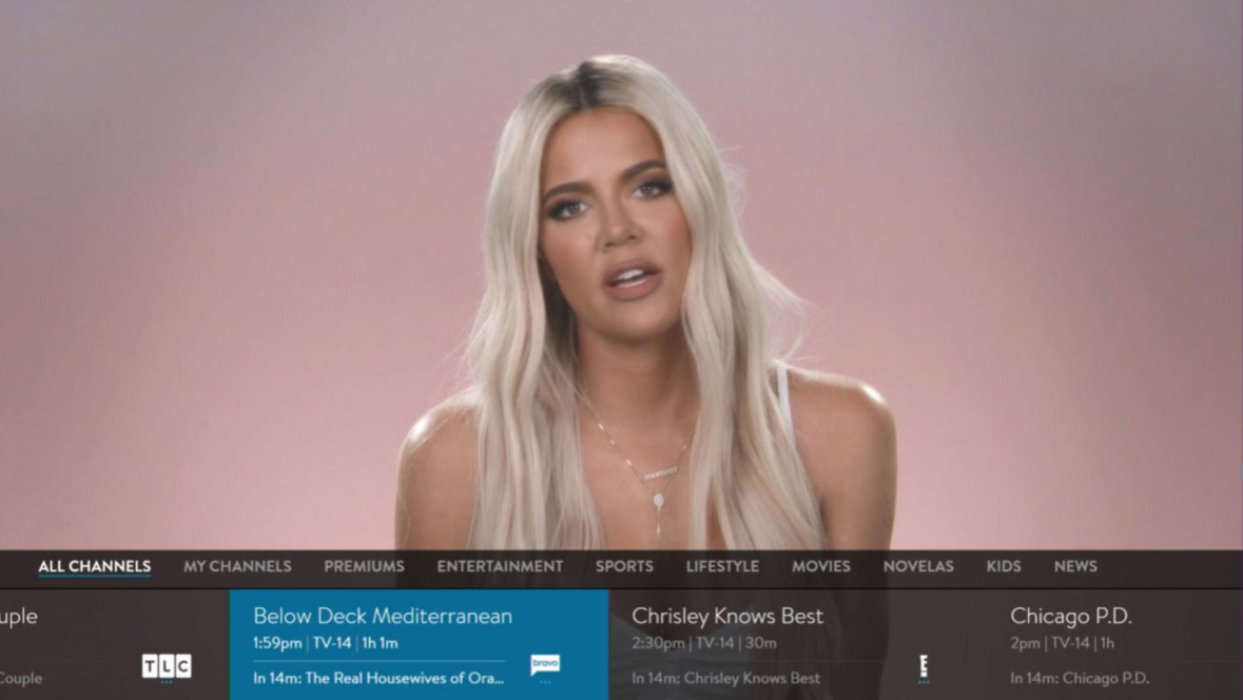 In addition to the new search ability, the service has also rolled out a new ‘Micro Guide,’ which is exactly what it sounds like: a miniature guide that is located along the bottom of the app’s interface. The Micro Guide is similar to the slim partial-guides offered on some cable and satellite services.

The Micro Guide shows only one row at a time, offering all the details you’d otherwise expect, including the show’s name and start time. The majority of the screen is still filled with whatever show or movie is currently playing, making it easier for users to casually browse to see what is available on other channels.

As the screenshot above shows, the row is joined by a slim tab section at the top of the Micro Guide, making it easier for users to jump to specific channels, such as only Kids channel or only News Channels. According to Sling TV, these two new features are rolling out to Samsung Smart TVs, LG Smart TVs, and the Xbox One.