Slack could soon get into Skype’s turf with voice, video chat

Slack is one of the startups that embody the Silicon Valley dream. A small app that was intended to help teams stay productive in communication exploded into a something that even huge businesses have become dependent on. It was hailed by many to rival and even replace instant messaging and even email, and now it might even be setting out to challenge other forms for communication soon. At a customer conference in San Francisco, it revealed it 2016 roadmap that included, among other things, the addition not only of voice but also video chats.

To some extent, it’s not really surprising. A lot of communication done today in companies involve one or even all three types of communication: written, verbal, or video. Slack already has the first one down to a “T”, so it makes sense to also gun for the other two in its quest to become the go to messaging app for all kinds of work and workers. However, in doing so, it will be dangerously wandering into the battlefield already occupied by Microsoft Skype, Google Hangouts, and even, to some extent, Facebook Messenger. 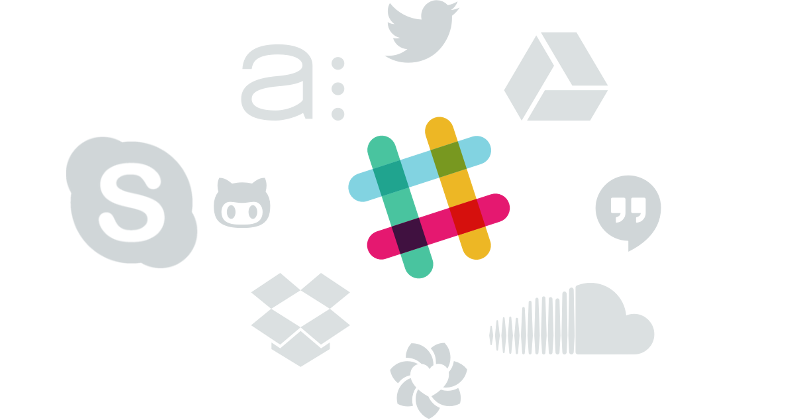 Slack’s boasted 2.3 million and counting user base could pose a problem for these services, especially the likes of Skype which is targeting the same type of users as Slack. Ironically, Skype just recently became close buddies with Slack, launching voice call integration in January. Slack, however, wants something more integrated, one that didn’t require users to be switching from Slack to Skype and back again just to continue a conversation already taking place inside Slack. Whether group video chat is also on the table hasn’t been mentioned.

Slack’s attitude, however, remains open to not doing everything itself. It renewed its commitment to nurturing the community of developers who build apps and integrations on top of Slack. Whether Skype will still be part of that community now that the cards are on the table remains to be seen.

Slack also plans to improve its text formatting tools, implementing what-you-see-is-what-you-get, a.k.a. WYSIWYG, features for easier and more powerful options. Coincidentally, WYSIWYG word processors are what the likes of Microsoft Word were called back in the day. Suffice it to say, Slack is expanding to take on a large chunk of the office productivity software market. Maybe next time, it would even take on Outlook.