This Nintendo Switch mod gives you a taste of inception by making you feel like Link holding a Sheikah Slate to control Link holding a Sheikah Slate. Convoluted, confusing, and absolutely wonderful? Definitely! And expensive too. But if you’re a die-hard Zelda fan and collector, this latest MakoMod creation will be too good to pass up. Especially if it’s a one of a kind “skin” that trumps whatever Zelda-themed Switch Nintendo may or may not, and most likely won’t, come up with.

For those unfamiliar with the latest Breathe of the Wild title, the Sheikah Slate is one of the first items you get after Link wakes up from a mysterious slumber. The slate, which looks like a Wii U controller, or a Nintendo Switch, functions as a magical navigation, communication, and compendium accessory. Clearly a nod both to the modern day tablet as well as the device you’d be playing BotW on. 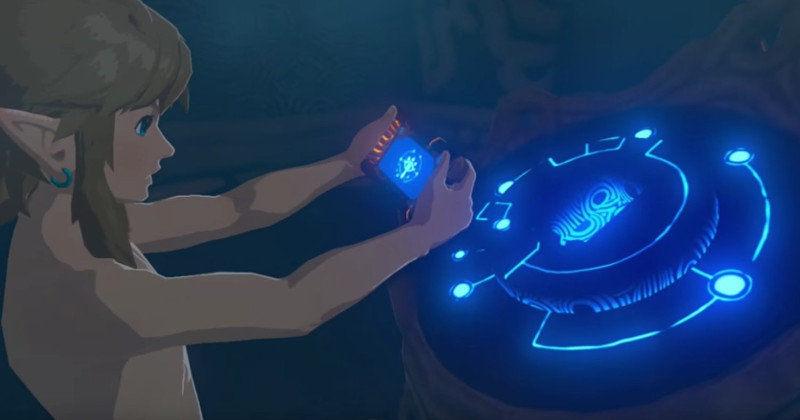 So what could be better than making the Switch look like that slate. For sure, many a Switch owner has thought of that, but very few have the patience and skill to make an authentic replica. Not unless you happen to be Spanish modder MakoMod, who also made a PS mod that put Final Fantasy VII’s Midgard on top of the console. 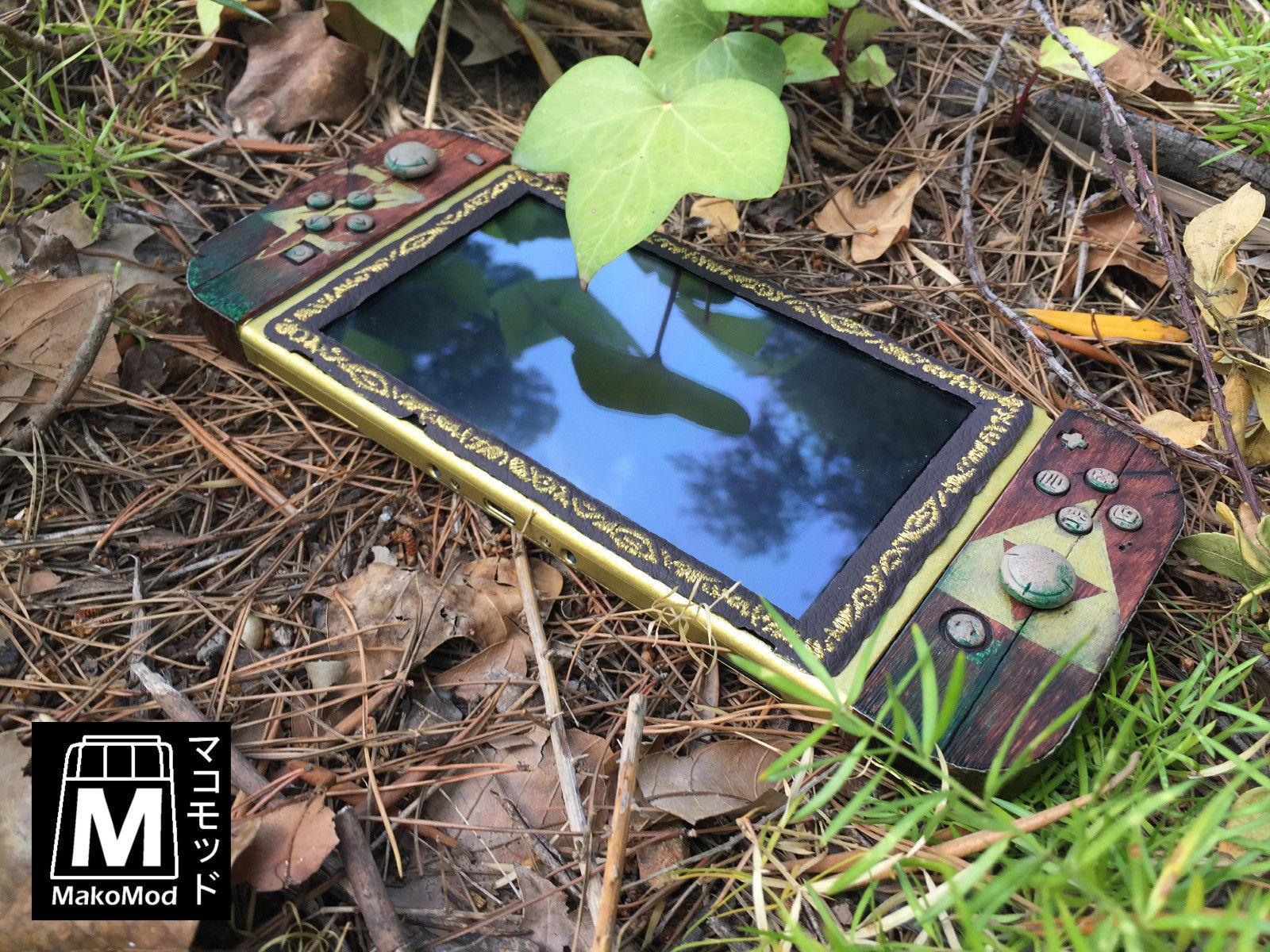 Make no mistake, this is no simple skin or paint job. MakoMod says that everything is hand-made, using actual materials like aged pine wood, synthetic leather, golden embroidery, and a bit of putty and green paint to recreate moss or stone. They even put twinkling LED lights behind the Sheikah Eye on the dock to make it look like fire.

If you haven’t yet guessed, this is a one-time deal and MakoMod says it won’t be making another one. Considering the work and time that went into this, it shouldn’t be a surprise that the modder is auctioning it off on eBay starting at 640 EUR, around $726.50. 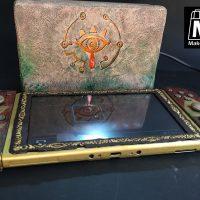 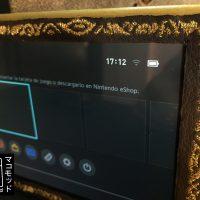 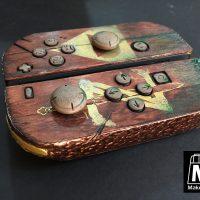 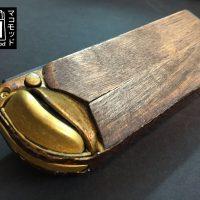 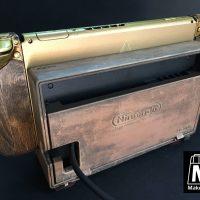