Segway Drift W1 e-Skates pre-order: this is how much it costs

Segway is perhaps most famous for “personal transportation” products like the PT but it has also become infamous for breeding the ill-fated and poorly-named “hoverboards”. But while the Segway PT and its kin were designed for more serious uses, Segway has branched out to produce a more whimsical and fun way to get from A to B. That’s the Drift W1 electric roller skates and you can pre-order them now if you have the cash to spare.

Unlike typical roller skates, you don’t actually wear this pair. Instead, you simply stand on Segway Drift W1, pretty much like every Segway known to man. You won’t fall off, at least not that easily, because it uses the same self-balancing patented technology that has made its products popular and imitated. 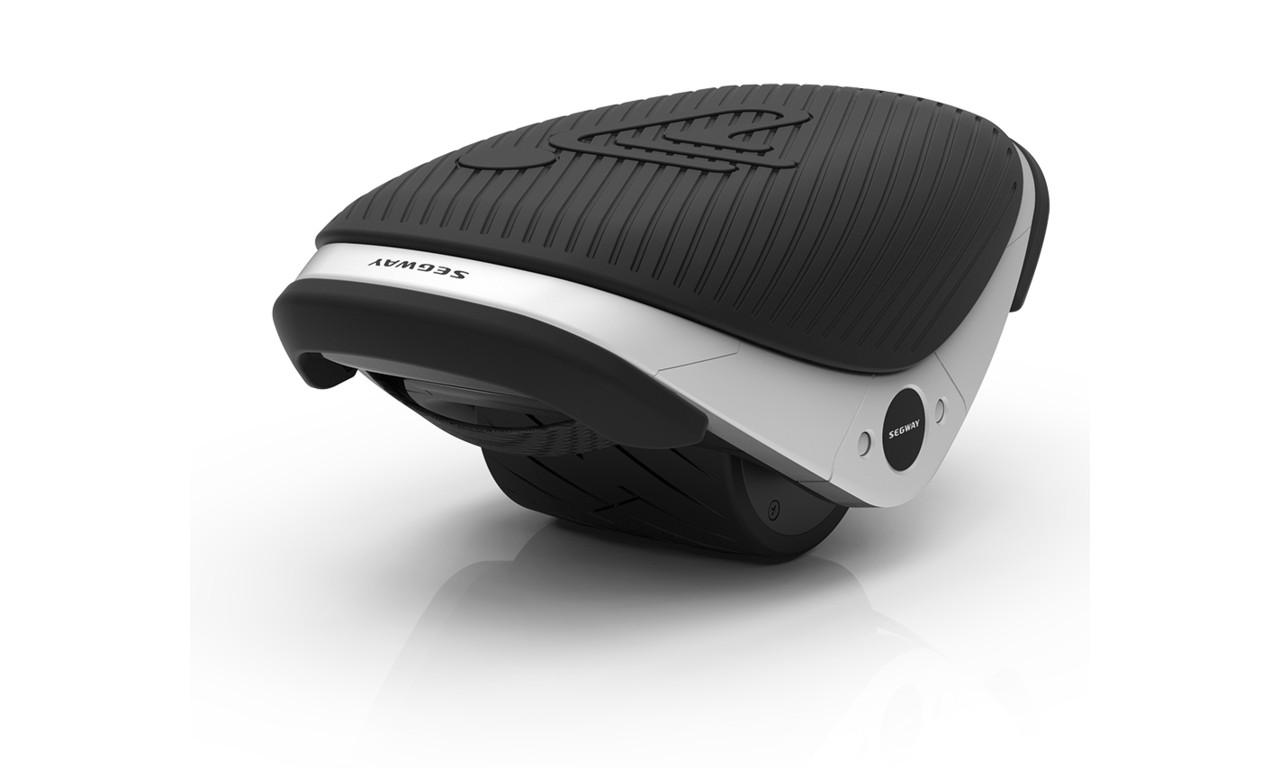 It’s also electric, as the name “e-Skates” implies. Forget about going long places though, because the advertised riding time is only 45 minutes. That depends on the riding style, terrain, and speed, the latter of which you can set with a smartphone app. This is definitely an accessory for fun rather than travel.

That fun will cost you $399 though. You can put in a pre-order downpayment now for $99 and the balance plus shipping costs will be due when it actually ships sometime next month. Each Segway Drift W1 will come with a free helmet so you can’t say that the company isn’t being too careful.