A new study out of Imperial College London describes the discovery of a new type of photosynthesis, one the institute says “changes our understanding of the basic mechanism” involved. Even better, researchers indicate this discovery could pave the way for engineered crops that are more efficient than existing options. 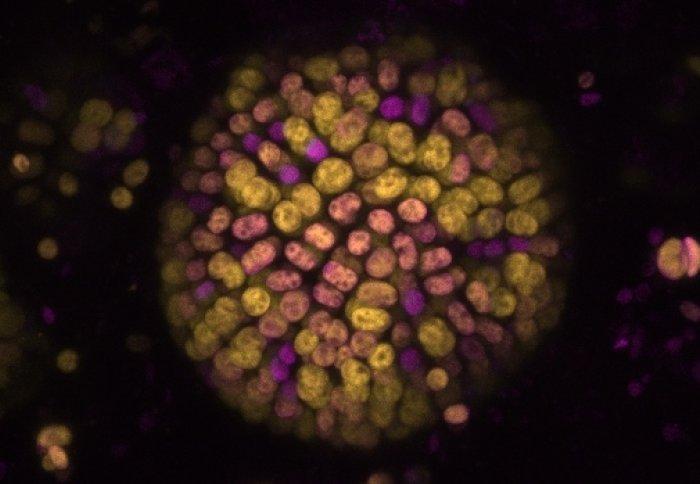 However, researchers discovered that certain cyanobacteria sort of deactivate chlorophyll-a and switch to chlorophyll-f when grown in shaded areas with an abundance of near-infrared light. This enables the cyanobacteria to grow in places like among beach rocks located below the surface.

Keep in mind, researchers already knew of chlorophyll-f’s existence; rather, this study reveals its involvement in a new form of photosynthesis utilized in environments where near-IR light is more readily available than red light. Researchers refer to this type of photosynthesis as being “beyond the red limit,” and it holds a lot of promise for astrobiology.

According to the institute, the field of astrobiology uses the “red limit” — that is, what was thought to be the minimum amount of energy the plants need for photosynthesis — to determine whether different plants may have had complex life. The study’s lead researcher professor Bill Rutherford said the discovery “is textbook changing stuff.”