SanDisk has unveiled a new microSD card that it claims to be the fastest storage solution of its kind in the industry. The new memory card is the SanDisk Extreme PRO microSDXC UHS-II card and it is designed specifically for cameras that need high capacity and fast data transfers such as 4k resolution action cameras. The memory card is offered in 64GB and 128GB capacities. 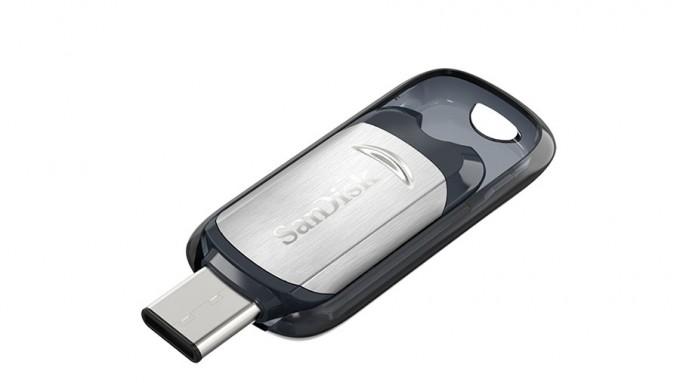 “Today’s mobile devices are more sophisticated than ever, and require more advanced technology to deliver the best possible user experience,” said IDC Research Director for mobile and tablets Les Santiago. “As the demand for higher quality content such as Full HD and 4K video increases, the need for higher capacity, faster storage solutions grows exponentially. The Extreme PRO microSDXC UHS-II card is at the forefront of delivering solutions that meet these evolving needs.”

SanDisk has also unveiled a new storage solution aimed directly at laptop and smartphone users with devices featuring the new USB Type-C port. The new product is a flash drive called the SanDisk Ultra USB Type-C Flash Drive and it is offered with up to 128GB of storage space. The drive supports USB 3.1 performance with transfer speeds of up to 150 MB/s making it the fastest USB Type-C drive that SanDisk offers.

It has a retractable USB connector and is compatible with the SanDisk Memory Zone app for Android. That app launches when the drive is plugged in giving access to data stored on the drive. The flash drive will be offered in 16GB for $19.99, 32GB for $29.99, 64GB for $49.99, and 128GB for $79.99. It’s unclear exactly when the new SanDisk flash drive will hit the market.