Back at CES 2020 – before the coronavirus pandemic brought trade shows like that to a screeching halt – Samsung unveiled two new curved gaming monitors: the Odyssey G7 and G9. At the time, we didn’t have any pricing or release details about either monitor, but that’s all changing today. Not only do we now know the price of the G7 and G9, but we also know that both are on the horizon.

If you need a bit of a refresher, the Odyssey G9 is unquestionably the star of this particular show. With a display that clocks in at 49 inches, the G9 can definitely be described as a monster of a monitor. Both the G7 and the G9 have a 1000R curvature, but that seems to be much more pronounced in the G9 given its size. 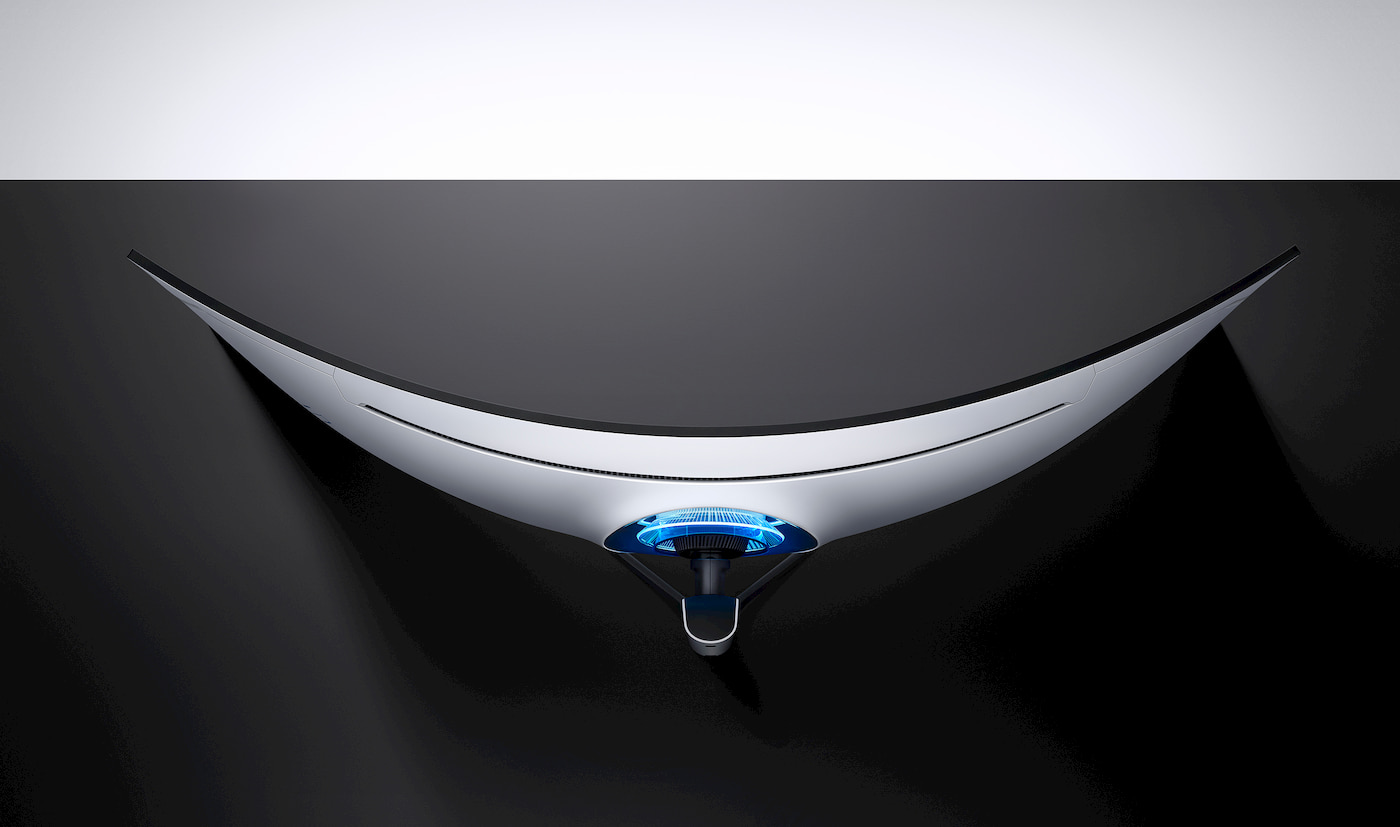 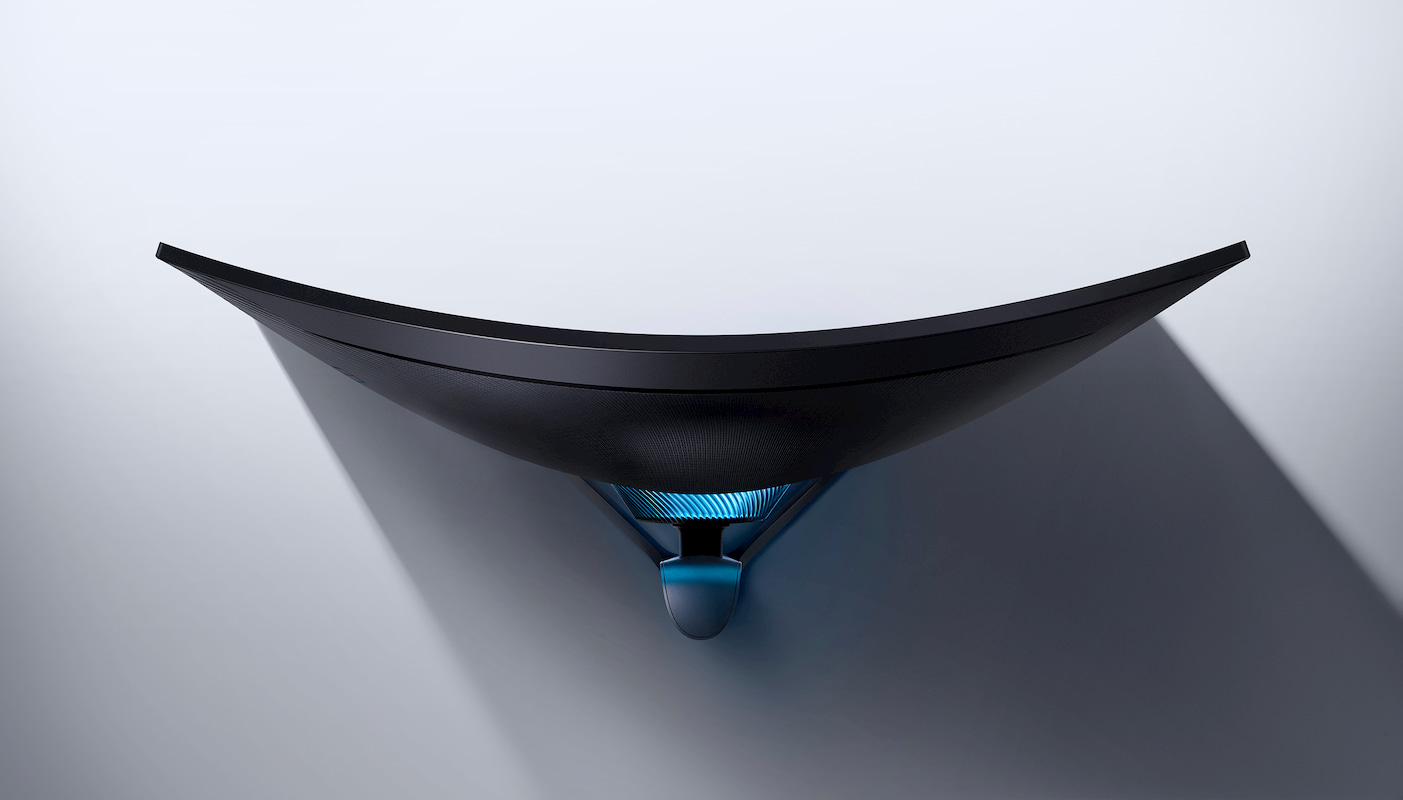 Regardless of the monitor you’ll choose, you’re going to be paying a lot of money. The Odyssey G7 comes in 27-inch and 32-inch models that run $699.99 and $799.99 respectively, but compared to the $1,699.99 price tag for the G9, those G7 prices feel downright palatable. Both monitors are up for pre-order today from Samsung.com and will be launching on July 13th.