Earlier this year, Samsung revealed its Create Lab, C-Lab for short, that, as the name hints, aims to nurture creativity and imagination, at least among the company’s employees. Eventually, the goal is to bring these ideas to the market, sometimes under a company of their own, like what happened with the poorly named Welt smart belt. Pushing through with that mission, despite recent losses, Samsung’s C-Lab expands its portfolio of ideas, embracing both hardware and software, from smart helmets to the evolution of the Tamagotchi.

We’ve already met a few of Samsung C-Lab’s family members, two of which managed to survive and make it to the current list of six projects. “Hum On!” is an app that turns hummed melodies into musical masterpieces, while “Waffle” is like a chain letter of social network status posts.

C-Lab Projects span different areas of interests, from wearables to smart homes to kids. Already well-versed in smartwatches and fitness trackers, C-Lab brings wearable technology at the service of young ones. “ItsyWatch”, however, isn’t a smartwatch and more like Pokemon for your wrist. Indeed, kids get to raise and take care of their own virtual pet. At the same time, the gadget acts as a parental monitoring device. How it will “strengthen the emotional bond among family members” hasn’t been explained. 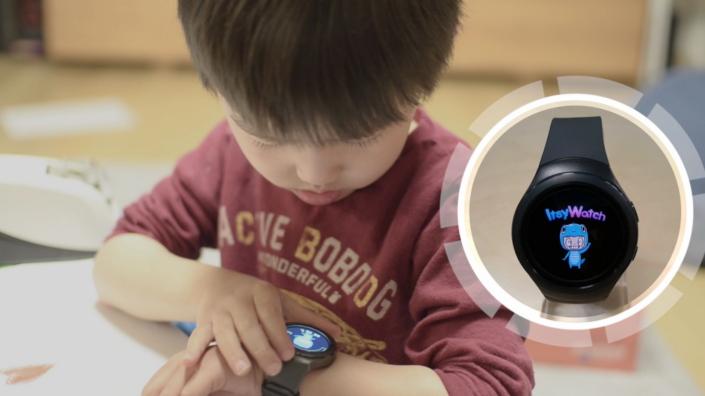 “Ahead”, on the other hand, is for grown ups, particularly those who ride bikes or skis. Like most “smart” helmets, this gives users hands-free controls, including music playback and, of course, calls. Samsung doesn’t mention, however, if it has any futuristic HUD of sorts. 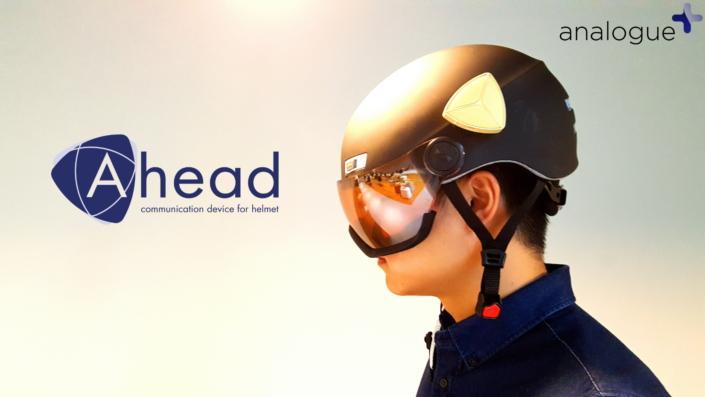 From the outside back indoors, LiCON is an app the bring all Internet of Things devices to submission. But how it does it is different from most such remote control apps. Instead of having to manually configuring the app to the device’s specifications, simply take a photo of the device with the smartphone camera and it will analyze the image and automatically fill in the blanks. 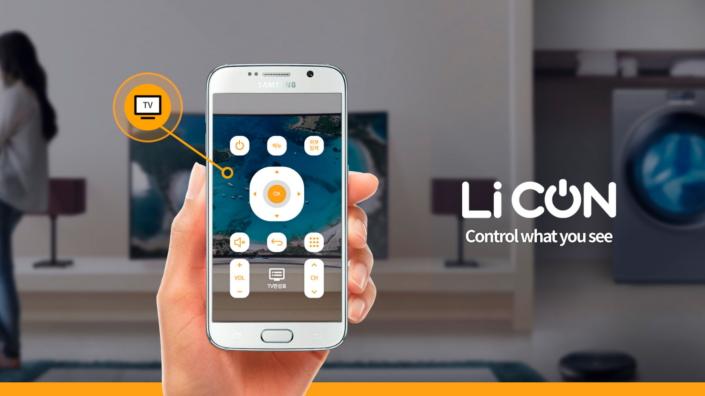 Last and perhaps weirdest of them all is FITT360, which is practically a headband that lets you take 360-degree photos or videos without your hands getting in the way. Forget about privacy concerns, as the band, futuristic as it looks, is sure to draw attention anyway. 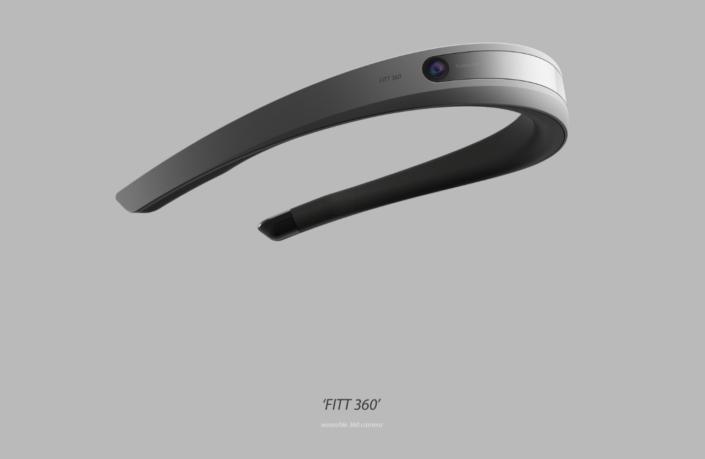 Of course, none of these are consumer products, at least not yet. Samsung is basically pitching the idea to the public, to gauge market interest before taking the risk in investing, or even spinning off, the project into a startup of its own.