While Samsung just revealed its Galaxy S6 Edge+ and Galaxy Note 5 only weeks ago, it seems the company is plowing forward on yet another large-screened smartphone. This time it’s Samsung’s latest device to be powered by their own Tizen operating system: the Z3. A pair of new leaked images reveal the phone is much larger than its Z1 predecessor, in line with the previous rumor of it featuring a 5-inch Super AMOLED display.

The photos show the Z3 placed next to a Z1 for comparison, and we can see the latest model towers over the 4-inch display of the previous generation. The Z3 looks much more comparable in size to the phones most users are accustomed to today. In terms of design, it appears the Z3 is channeling the look of Samsung’s former Android flagship Galaxy S3. 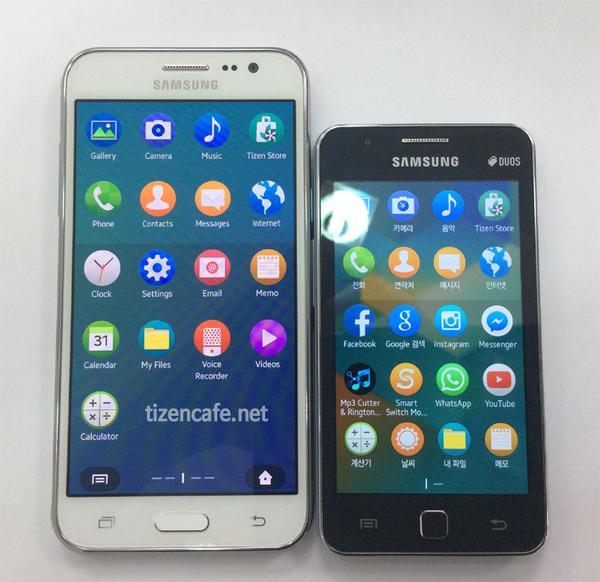 Fans of the Tizen OS should be pleased, as the images show that little has changed in the user interface from the Z1. The 5-inch display is said to feature a HD (1280 x 720p) resolution, while inside the Z3 is a quad-core Spreadtrum SC7730S processor with 1.3Ghz, 1.5GB of RAM, and 8GB of internal storage. 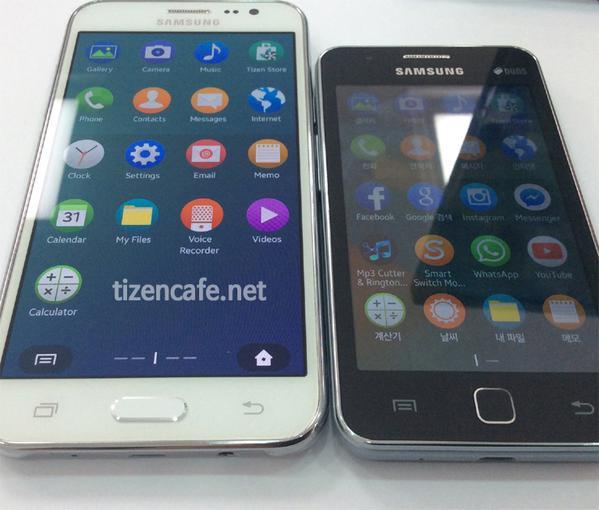 Cameras will come in the form of 8-megapixels on the rear and 5-megapixels on the front, paired with dual SIM card support and a 2,600mAh. It’s still not clear when the Z3 will launch, but should ship running Tizen 3.0. Samsung is apparently planning to introduce the device to India, Bangladesh, and Nepal during its initial roll out.