Samsung has just unveiled the Galaxy Note 7 and its curves to the whole world, but, in some local simultaneous events, it is by far not the only one getting the spotlight. In a local Kenya unveiling, an unexpected guest also arrived. There, Samsung revealed the Samsung Z2, its third, yes third, Tizen-powered smartphone. And although there is no definite word yet where the Z2 will debut first, it is, at least, scheduled to be announced in full in Kenya on the 26th of August.

Tizen smartphones are so rare, rarer than legendary Pokemon, that when one pops up in near final form, it’s hard not to be curious. Especially since Samsung apparently still hasn’t given up on the OS for some of its smartphones.

Perhaps stranger is the name of the smartphone, the Samsung Z2. That’s because there’s already a Samsung Z1 and a Samsung Z3, both of whom were already launched last year. There were rumors about the Z2, but those never came to pass. For some reason, it seems Samsung has decided to bring it out anyway.

The name might actually be fitting, considering the specs of the Samsung Z2 place it between the previous Tizen smartphones. That list includes a 4-inch AMOLED screen and 1 GB of RAM. The processor is believed to be a quad-core one and battery measured at 2,000 mAh. Design-wise, it takes more after the Samsung Z3 with curved sides at the back than the Z1’s “pillow” design. 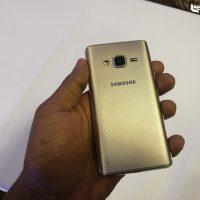 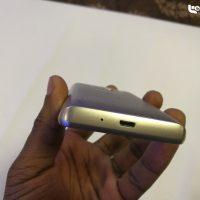 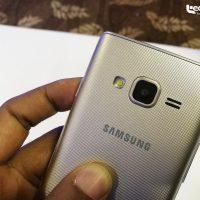 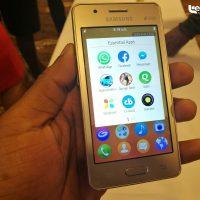 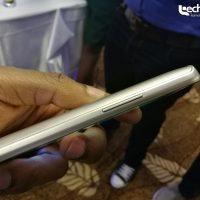 It is, perhaps, equally curious that Samsung continues to push Tizen into smartphones, despite seemingly lack of interest from developers that will build up that mobile ecosystem. At the same time, however, Tizen does power Samsung’s other smart devices, like smartwatches and Smart TVs, and the smartphones might simply benefit from those by extension.