Samsung has announced a couple new products including the Series 9 notebook and the Series 7 AIO desktop computer. The Series 9 notebook will be in the Samsung Electronics Store starting on December 29 to January 4 depending on location. The notebook promises to be very slim at 11.8mm thick and weigh in at 950g.

Samsung says that the Series 9 notebook is the thinnest and lightest machine it offers. The battery promises 12 hours of use per charge and the machine has a 12.2-inch screen. Native resolution is 2560 x 1600 and the machine will run Windows 8.1. The processor is an Intel Core M running at up to 2GHz. That CPU is mated with 8GB of RAM and a 256GB SSD for storage. 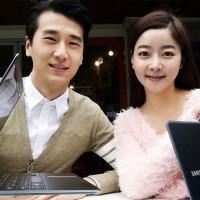 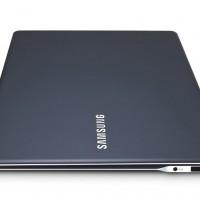 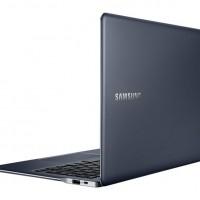 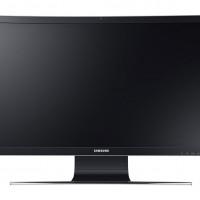 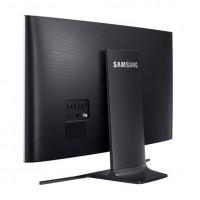 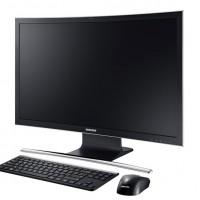 The Series 7 AIO machine has an interesting curved screen and will launch in January 2015. The machine has full HD resolution and a pair of 10W speakers inside. Users can watch cable TV on the monitor via a HDMI in/out port. Samsung includes a front HD webcam and more.