No, Samsung hasn’t suddenly come up with an Apple TV+ clone, or at least not in the sense of a “subscription video streaming service”. In fact, it’s the exact opposite. Launched in 2017, Samsung TV Plus is the company’s value-added TV service that is available on all recent Samsung Smart TVs (depending on the market) at no extra charge of any kind. Now it is announcing an extension of that freebie with more channels and a dedicated button on new remote controls.

Smart TVs are designed to get their content more from Internet sources, which sometimes means getting left out on traditional TV and cable feeds. There are, of course, a few services and apps that offer Internet versions of their shows and broadcasts but those always come with their own subscription fees if they’re not bundled with other promos and offers.

In order to help sell its Smart TVs, with a capital ‘S’, apart from the competition, Samsung started offering its own Smart TV video service pre-installed on its 2017 to 2020 Smart TV models in some markets. The service is free but, as you might have guessed, is ad-supported to make that possible.

Samsung’s announcement touches on the expansion of the over channels available on its TV Plus service, now more than a hundred, it boasts. That lineup includes news from CBS and Yahoo, lifestyle channels like Kitchen Nightmare and the Design Network, and sports from beIN and fubo. What’s more, Samsung is also adding its own operated channel, The Movie Hub, but doesn’t go into detail what’s offered there. 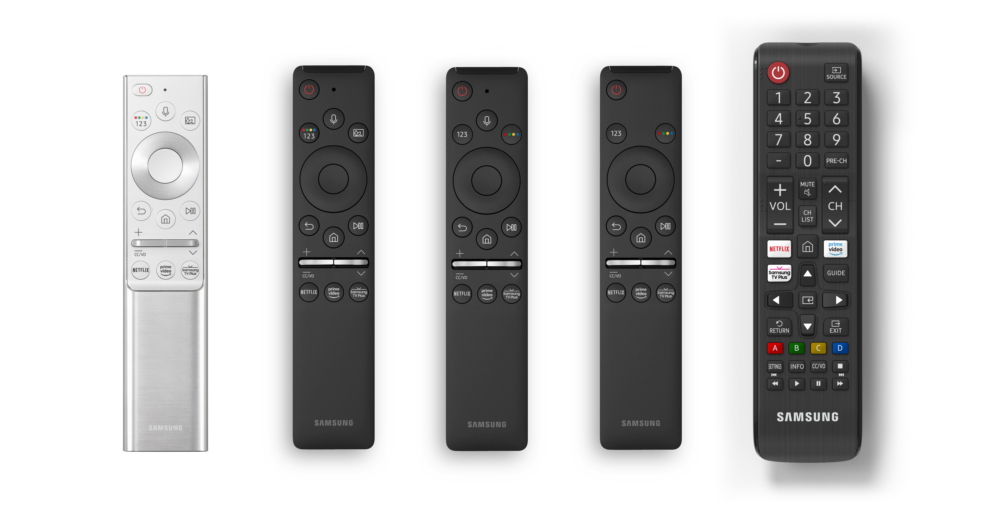 To make it easier for Smart TV owners to actually discover that it exists, Samsung has added a dedicated Samsung TV Plus button to its Smart TV remotes. That, however, only applies to 2020 models in the US and Canada. 2019 Samsung Smart TVs have also received a new UI that will roll out to 2017 up to 2020 models this year.