Samsung SpaceSelfie balloon crashes on a yard, mistaken for a satellite

When you create a marketing stunt that’s supposed to put people’s selfies in space, you better make sure it lasts long enough to actually fulfill its mission. More importantly, you should probably also have contingencies in place when it doesn’t. That’s the PR and potential legal mess Samsung may find itself in after its eccentric SpaceSelfie mission crashed onto someone’s property and was easily mistaken for a satellite because of its design.

Just over a week ago, Samsung launched this so-called SpaceSelfie mission to showcase its 5G prowess. It was actually a balloon contraption shaped like a satellite that housed a Galaxy S10 5G inside. The idea was to get the thing up to 65,000 feet in the hair for 200 hours or so in order for eligible Samsung users could pose for a selfie in space. 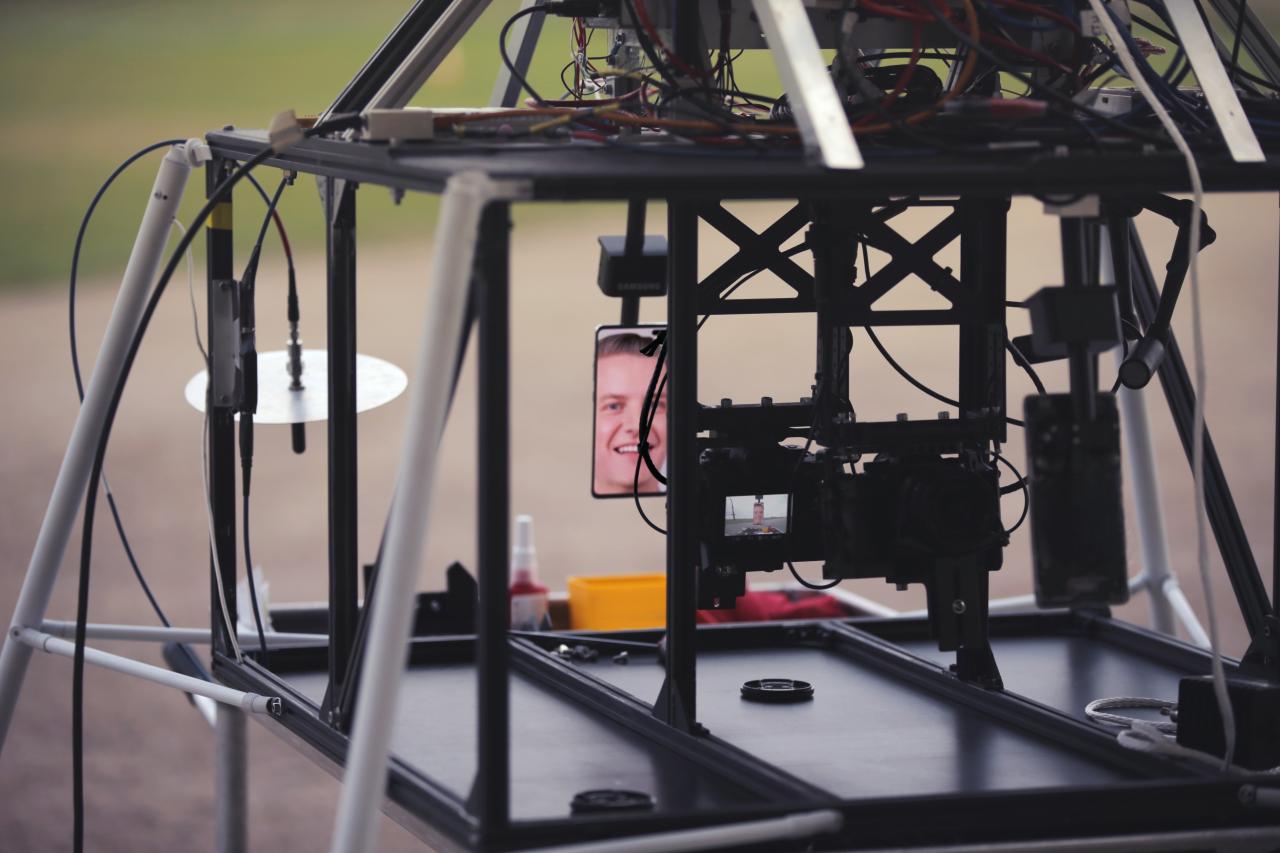 Whether or not that stunt was a success will probably now be overshadowed by Samsung’s failure at navigating and landing said balloon. Over the weekend, a family in Michigan was alerted to a crashing sound in their yard. They saw what looked like a satellite, along with Samsung’s name, and the media immediately picked up on that and called it Samsung’s Satellite.

Netizens were quick to point out it couldn’t have been a satellite, as a satellite crash would have been more destructive. The “SpaceSelfie” label was also a giveaway, at least for those who would look it up. That, however, also brought up a point raised by others. Satellite or not, it could have still caused serious damage had it landed on anything other than a yard. 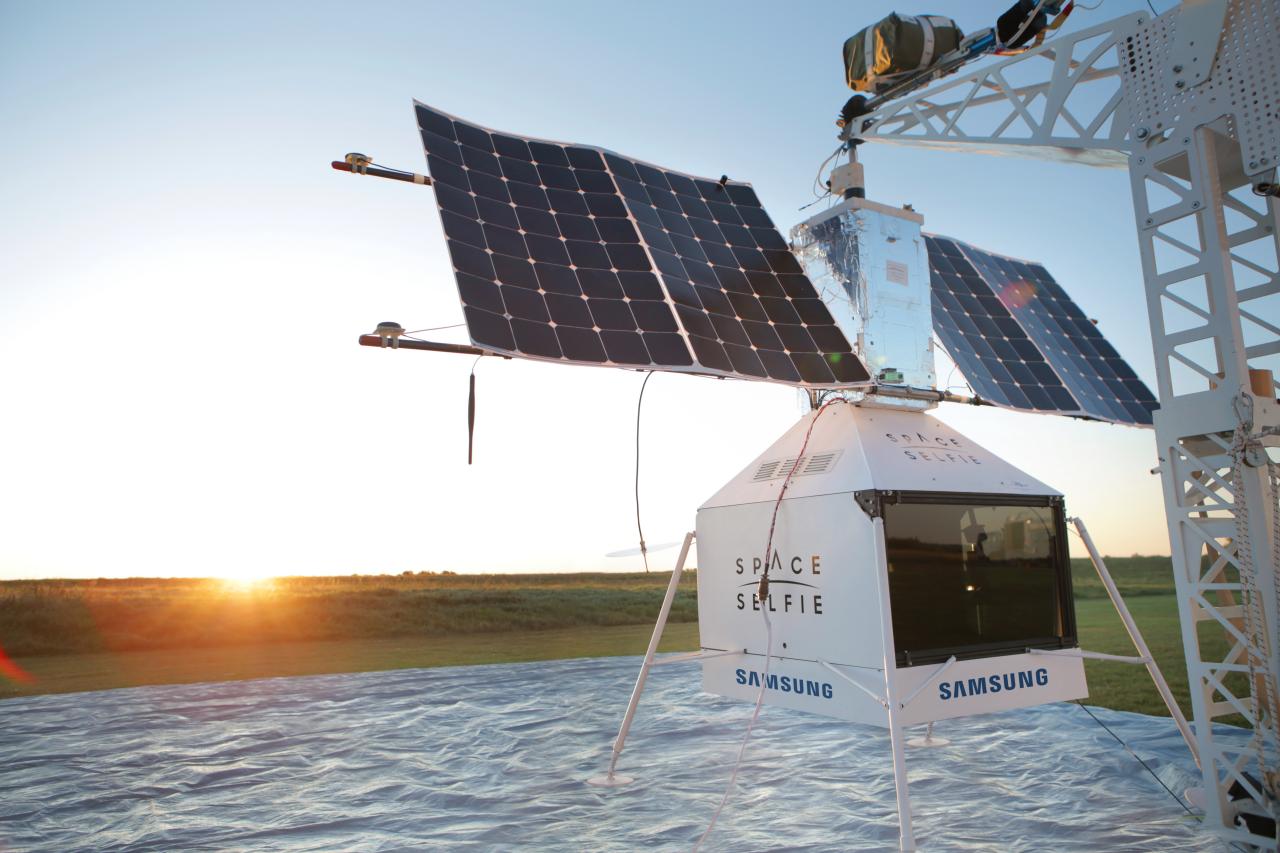 Samsung is unsurprisingly mum on the matter and is probably too busy negotiating with the family and local authorities. There is also no word on the fate of the Galaxy S10 5G and whether it survived what could be one of the most dramatic drop tests in recent memory.