Although it was late to the game, Samsung had a distinct advantage with Samsung Pay. Its MST technology allowed its mobile payment system to be compatible with both the newer NFC-based terminals as well as the traditional swipe-based machines. Despite that, it doesn’t get as much attention or news coverage compared to the likes of Apple Pay or even Google Pay. It seems that Samsung is now trying to change that by turning the tables, turning any compatible phone into a Samsung Pay point of sale terminal.

It sort of makes a bit of sense of you think about it. It already has the hardware at least for NFC communication. All that Samsung needs is to make it a two-way street and add the software needed to support accepting payments from cards.

That’s what the Samsung Pay Touch app is for. The app reportedly launched back in May but mostly flew under the radar. One reason is probably because it has been limited only in Canada. There are, however, other caveats that may make it less interesting for merchants.

For example, transactions are limited to up to $100 at a time. Credit cards are charged 2.6% per transaction while debit cards have a flat rate of $0.10. The aim is to lessen the equipment smaller merchants may need to get started but those could also actually discourage those merchants from taking such a risk. 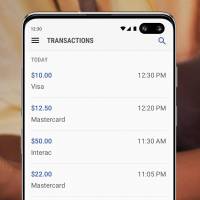 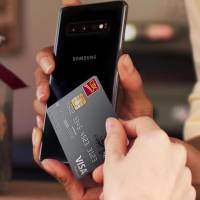 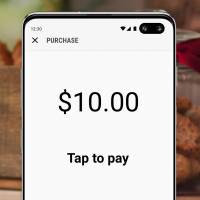 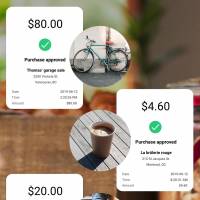 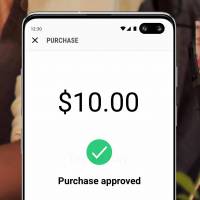 The number of supported phones will also be a factor, as it only supports Galaxy S and Galaxy Note models starting from the 2017 Galaxy S8 and later. And based on early feedback on Google Play Store, the system is far less refined than what you’d expect from something that handles your money or, more importantly, your customers’. It’s admittedly an ingenious idea that just needs a few quick rounds of polish.