It seems that Samsung is once again on a patent collecting spree, at least in its South Korean home court. One of the largest smartphone manufacturers in the world is, of course, known for throwing around its ideas in the patent pool and while not all of the come to fruition, some are so interesting that we wish they did. Take for example of couple of patents that reveal a smarpthone not unlike the Samsung Galaxy Edge but with dual Xenon flash and, more interestingly, a modular camera system.

OK, these are actually different designs that might end up in different smarpthones, but given how related they are, we kinda wished they’d be on the same thing instead. They are all almost related to photography, both the capture of it as well as its display.

One, for example, somewhat resembles a very thin camera, not unlike one Samsung’s own Galaxy Zoom smartphone cameras, albeit much thinner here than any previos model. Part fo that line’s bulk is attributed to its more powerful camera sensor. The implication here is that technology has finally reached a point that you can cram a sensor of the same caliber is a much smaller space. 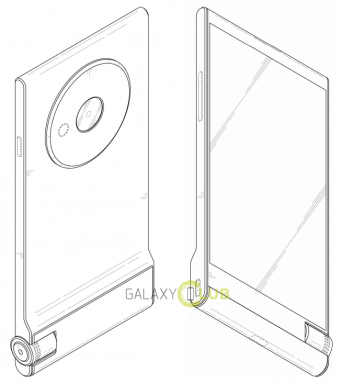 Another show a smartphone with what looks like a project at the top edge. Again, not a stranger to Samsung, who has silently killed off its Galaxy Bearmer smartphone. And again, much thinner than any existing model. 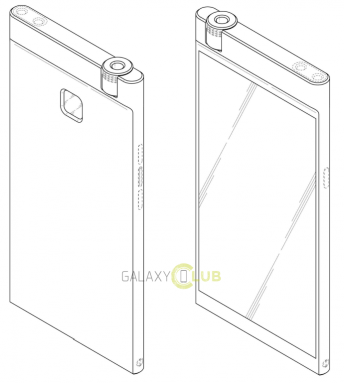 Most interesting, perhaps, is the design which reveals a modular camera system, where you can mix and match lenses, including zoom ones. There is also a patent on a design that resembles an even curvier Galaxy Edge but has two Xenon flash sources. Strangely, it also seems to be missing a physical home button. Perhaps a new design direction for Samsung? 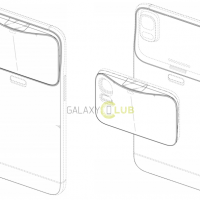 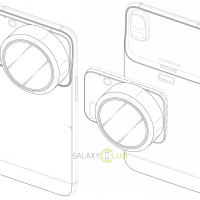 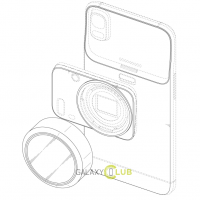 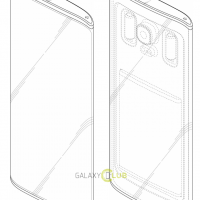 In the end, howver, patents are ideas. Or to be more precise, legally protected ideas. They say ideas are cheap and implementation will be what will set Samsung apart from the competition.