Cars are becoming more and more like smartphones these days. Not just “connected to smartphones” but also using pretty much the same technologies are the computers in our pockets. That’s especially true for the silicon that allows for these vehicles to become partially or even fully autonomous. So it’s not a big surprise that Samsung is announcing that two of its now popular chips are coming to the automotive industry, bringing its Exynos processors and ISOCELL sensors to the smart vehicles of the future.

There is apparently no room again for powerful Intel chips in smart cars. The processors that drive the AI inside these smart vehicles are are mostly based on ARM chips, with NVIDIA being one of the biggest names in that market. Samsung thinks it’s probably time to have another big name in that party.

Samsung hasn’t announced a specific chip or solution for the automotive market but is simply telling the world, and car makers, that it’s ready with a new Exynos Auto brand. It is further splitting its portfolio into three categories. Exynos Auto V will focus on IVI (in-vehicle infotainment) systems, Exynos Auto A will be for ADAS (advanced driving assistance systems), and Exynos Auto T will concern itself with telematics. 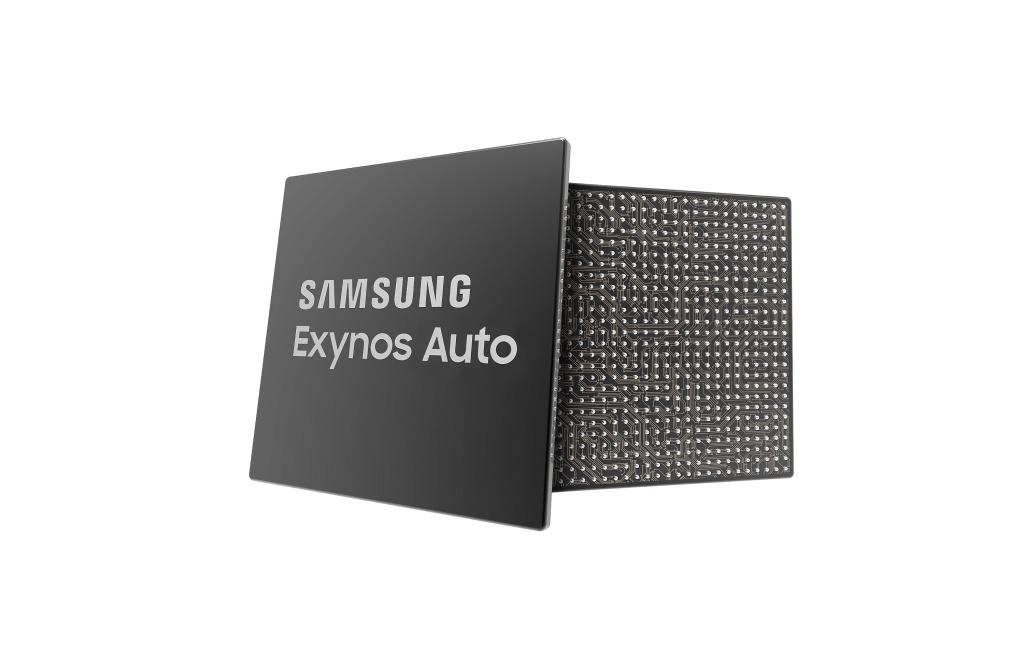 Smart vehicles however, also require imaging sensors to see the world around them. That’s where the ISOCELL Auto brand comes in, built around the imaging sensors that have put Samsung’s Galaxy phones on the mobile photography map. Samsung has not announced anything more specific but will be demonstrating those chips and capabilities at the International Suppliers Fair (IZB) next week in Germany.