Samsung Exynos i S111 takes the IoT battle outside the home

The Internet of Things or IoT is one of the fastest growing segments in the tech market today. For the most part, this market is made up of stationary devices that communicate with each other over short distances. This has practically limited IoT products to houses or rooms within a building. Samsung, however, proposes a future where IoT devices can cover distances as far as 10 km without using much power. Naturally, it’s proposing its shiny new Exynos i S111 system-on-chip to power that future.

Given the sudden IoT outbreak, there was little to no time to develop that industry’s very own communication protocols and systems. Instead, they had to reuse what’s already out there. Bluetooth and ZigBee, for example, are often chosen for transferring small bits of data over short distances. Broadband connections, on the other hand, have bigger bandwidths but also more power consumption.

The Exynos i S111 stands somewhere in the middle and utilizes LTE networks instead. Using LTE Rel. 14, it can transmit 127 kilobits (not kilobytes) of data per second on the downlink and 158 kbps on the uplink. Paired with power saving modes, the chip is designed to be used in devices that need to communicate with each other over long distances. Like within buildings or even between them.

The Exynos i S111 chip combines a processor and memory in one but also throws in another unique feature. It has built-in Global Navigation Satellite System (GNSS) that allows accurate and real-time location tracking. Clearly, this isn’t a chip meant to be just kept at home. 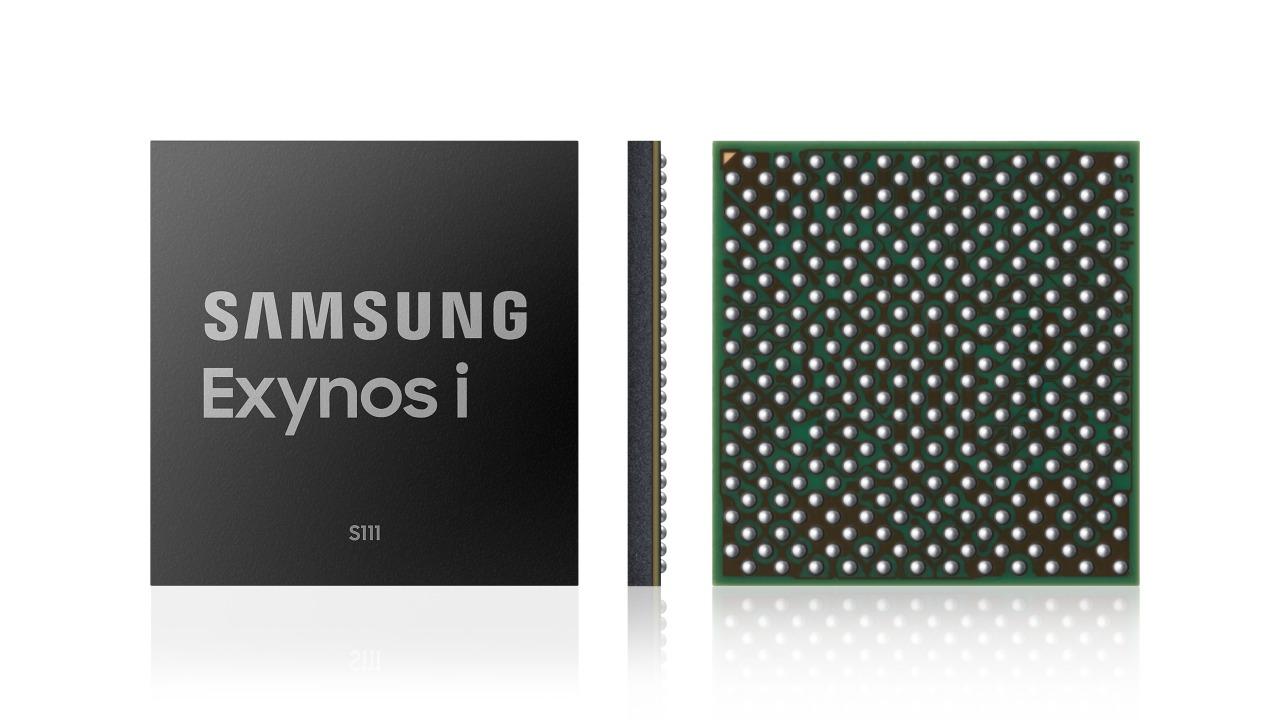 Samsung’s silicon business, particularly its flash storage, remains one of its most profitable arms, despite slumps in mobile and TV markets. But while its Exynos processors for phones are quite capable of matching Qualcomm’s Snapdragons, it hasn’t completely made a business out of selling these chips except to a few manufacturers. This Exynos i S111 might be no different but it will undoubtedly power Samsung’s future generation of IoT products and services.