Dreams of delivering products via drones or even self-driving cars have been around for years, maybe even decades. The current pandemic, however, made such contactless systems seem almost even more necessary than before. Those technologies and the laws around them are still in development but some have already started to pave the way to make that the new normal. In Ireland, for example, Samsung will be delivering some of its most recent mobile devices via drones to make the process not only safe but also faster.

Even with online shopping, the gap between ordering something and receiving it can take at least hours, sometimes even days. Due to constraints on land or air transportation, fulfillment centers often batch deliveries, presuming stocks and couriers are immediately available in the first place. There is, however, a growing trend and desire for almost instant fulfillment, something as fast as ordering takeout. 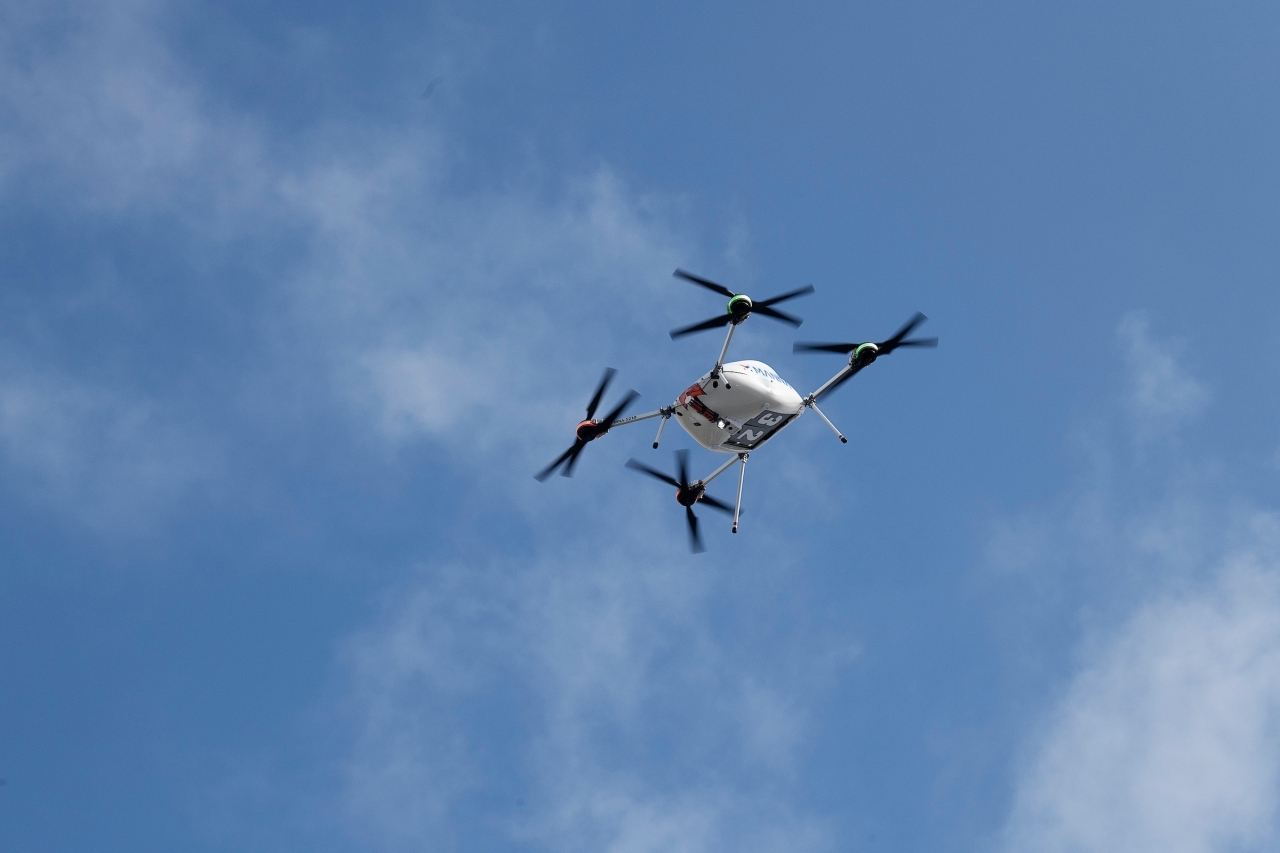 The only way to make that happen, however, is through drones, which is why Samsung UK is partnering with Manna Drone Delivery in Ireland. The latter’s aerospace-grade drones can fly as high as 80 meters and as fast as 60 kph. In theory and under favorable weather conditions, that means a total delivery time of around 3 minutes.

This rather bold venture comes at a perfect time to offer contactless alternatives to the current online shopping systems, some of which still require buyers to collect their purchase in person. Of course, it’s also an opportunity for Samsung to boast about being a pioneer in a new form of retail. 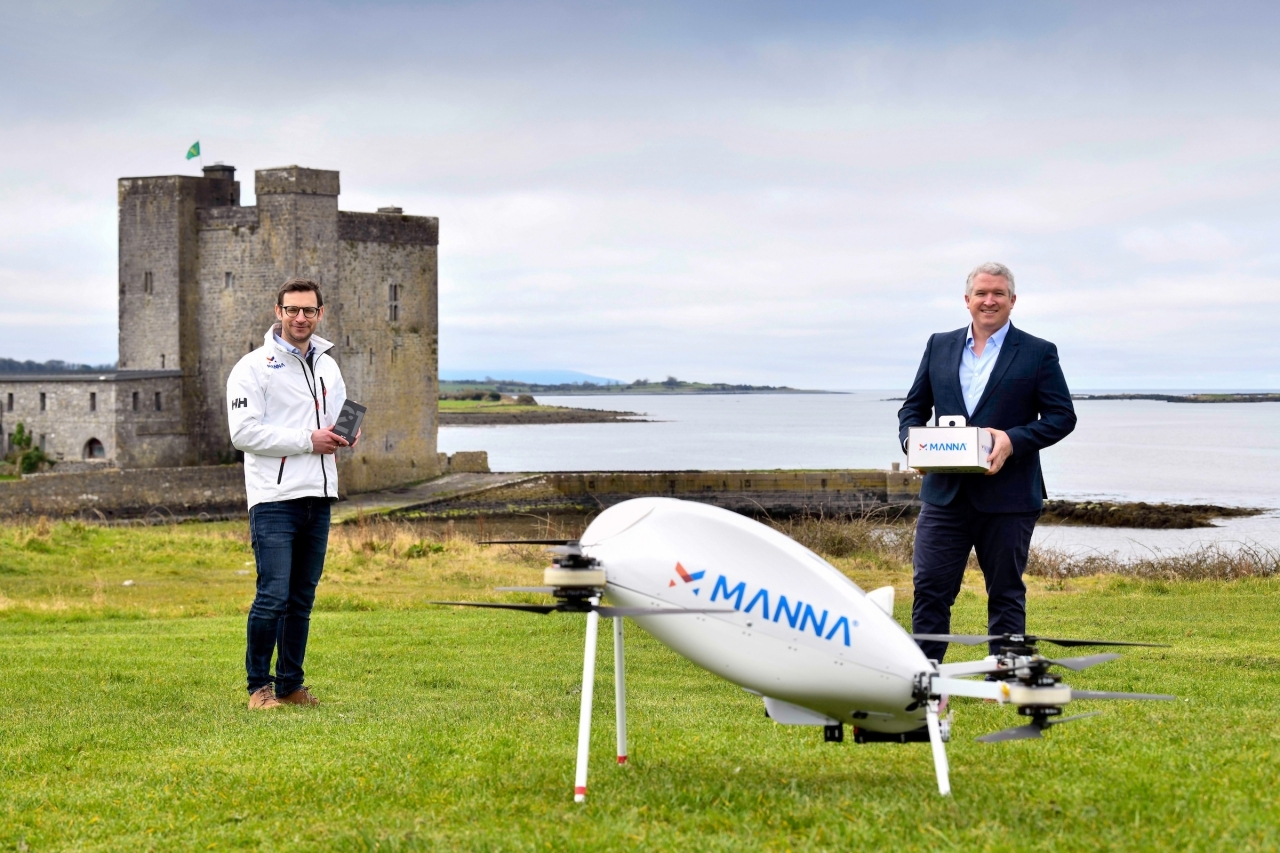 That said, not every Samsung product can be delivered via drone, of course, and is limited to the latest Galaxy S, Galaxy Tab S, and Galaxy A phones as well as the Galaxy Watch 3 and the Galaxy Buds Pro. The speed of delivery also depends on how close buyers are to the fulfillment center so Samsung and Manna are initially limiting it to customers in Oranmore, Ireland. They do plan to expand nationwide, presuming all goes well for this experiment.