Some of the world’s best products are conceived not by the top brass but by employees who are given some amount of freedom to let their creative juices flow. That is why many tech companies, most notably Google, allow for some time or space to let their employees toy around with ideas that can be turned into products. For Samsung, that is the role of the Creative Lab, founded in 2012, which will be showcasing three of their ongoing projects at CES 2016 to gauge their viability and reception, as well as gather feedback and maybe even some wild new ideas.

When we talk about wearables these days, most of the time we think of things we wear on our wrists, like smartwatches and fitness bands. True wearables, however, are far and few in between. WELT is one such attempt. A “wearable belt”, though that sounds almost redundant, WELT can provide health and fitness data on wearers without exactly being conspicuous. That said, you might guess that it would be limited to data on lower extremities. As such, it can monitor steps, eating habits, time spent sitting down, and, of course, waist size. 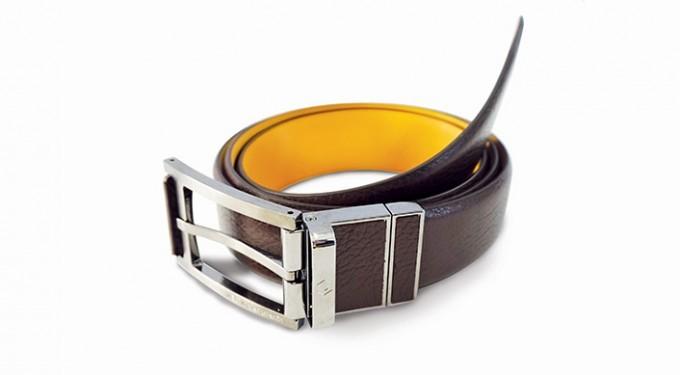 TipTalk might be a bit more conventional in terms of form, but it is definitely unorthodox in terms of use. TipTalk is shaped like a wrist band and its functionality can be added to any watch, smart or otherwise, and synced with a smartphone. The real magic, however, comes when taking phone calls. Simply touch your ear with your finger and you’re supposed to be able to listen to the sound coming from your phone. 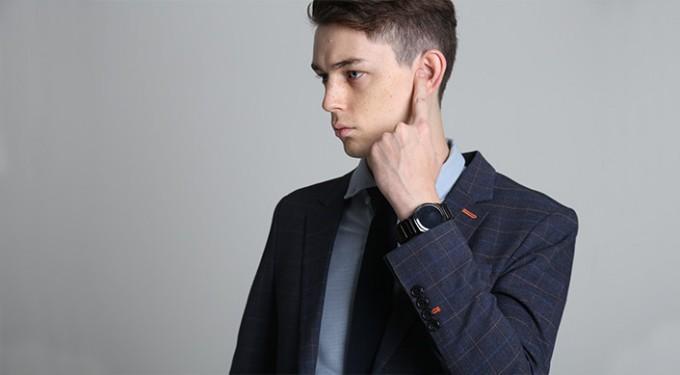 Lastly, there’s rink, which is Samsung’s take on the still nascent design for VR controllers. Creative Lab poises it to be a more intuitive way to interact with objects in virtual worlds. However, it is shaped even more like a grip or a handle bar than other controllers. Given how VR headsets are on the rise of late, this will be interesting to see in action. 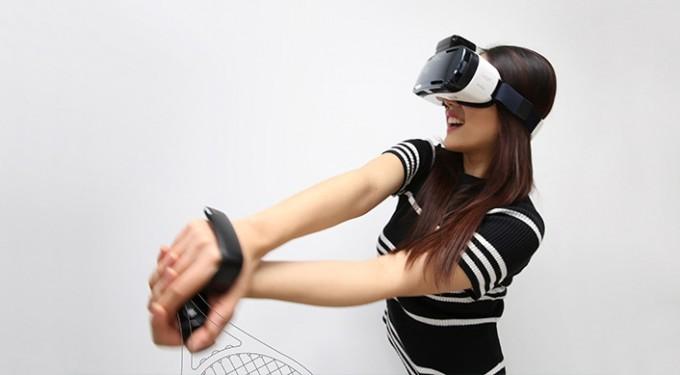 None of these three projects are actual products yet, so Samsung is somewhat taking a risk in showing them to the public even before one gets formally adopted. It will be a litmus test, however, to see if any of these are actually worth turning into products in the first place.