Samsung Android Go: significant change but too little, too late

Samsung loves doing things its own way and creating an ecosystem that would liken it to Apple. As such, it is hardly one you’d expect to toe the line when it comes to Google’s Android standards. But if Xiaomi, China’s Samsung/Apple, miraculous pulled of the Android One Mi A1 phone, then surely there’s hope for Samsung, right? That does seem to be the case, at least for an Android Go budget phone, based on rumors around the J260F. But before you sing hallelujahs, it isn’t what you think and may, in fact, be a short-lived experiment.

Right from the very start, Samsung has executed its vision on how Android should look and feel and behave. It started at a time when Google didn’t have as strong a vision, allowing Samsung to almost define how the world perceived Android. Being the largest Android phone maker, there was a real risk that Samsung’s brand of Android, called TouchWiz, would be presumed to be the Android experience. 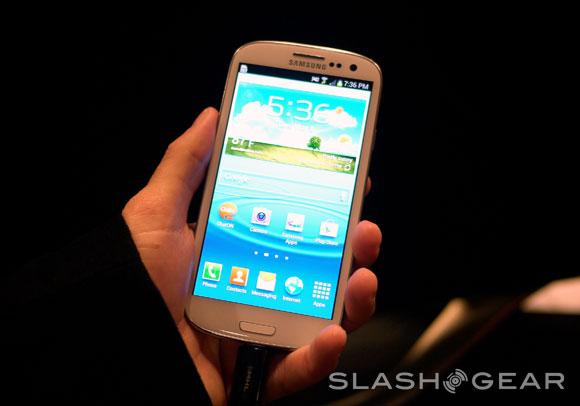 Google eventually pushed back with its pristine Android experience. It took a while for the idea to go mainstream but, thanks to Nexus and the Pixel devices, “vanilla Android” became one of the most desired traits of any new smartphone.

It didn’t help Samsung’s cause that TouchWiz, over time, became more of a liability than an asset. It was bloated and slow in comparison and updates came slowly if at all. Samsung revamped TouchWiz into Samsung Experience and did try to do better. But it was too late by then and the image stuck.

Samsung fans wanted a Samsung phone with a vanilla Android experience. They’re finally getting one, but it’s not exactly what they wished for. This Android Go phone, like any other Android Go phone, is no premium flagship. The J260F, as the prefix implies, is an entry-level phone. According to recently leaked specs, it will get a 5.0-inch screen, Super AMOLED of course, and run on an Exynos 7570 processor with 1 GB of RAM and 32 GB of storage. The 2,600 mAh battery might be too small for a Samsung but, without TouchWiz/Samsung Experience, there might not be too much battery drain anyway. 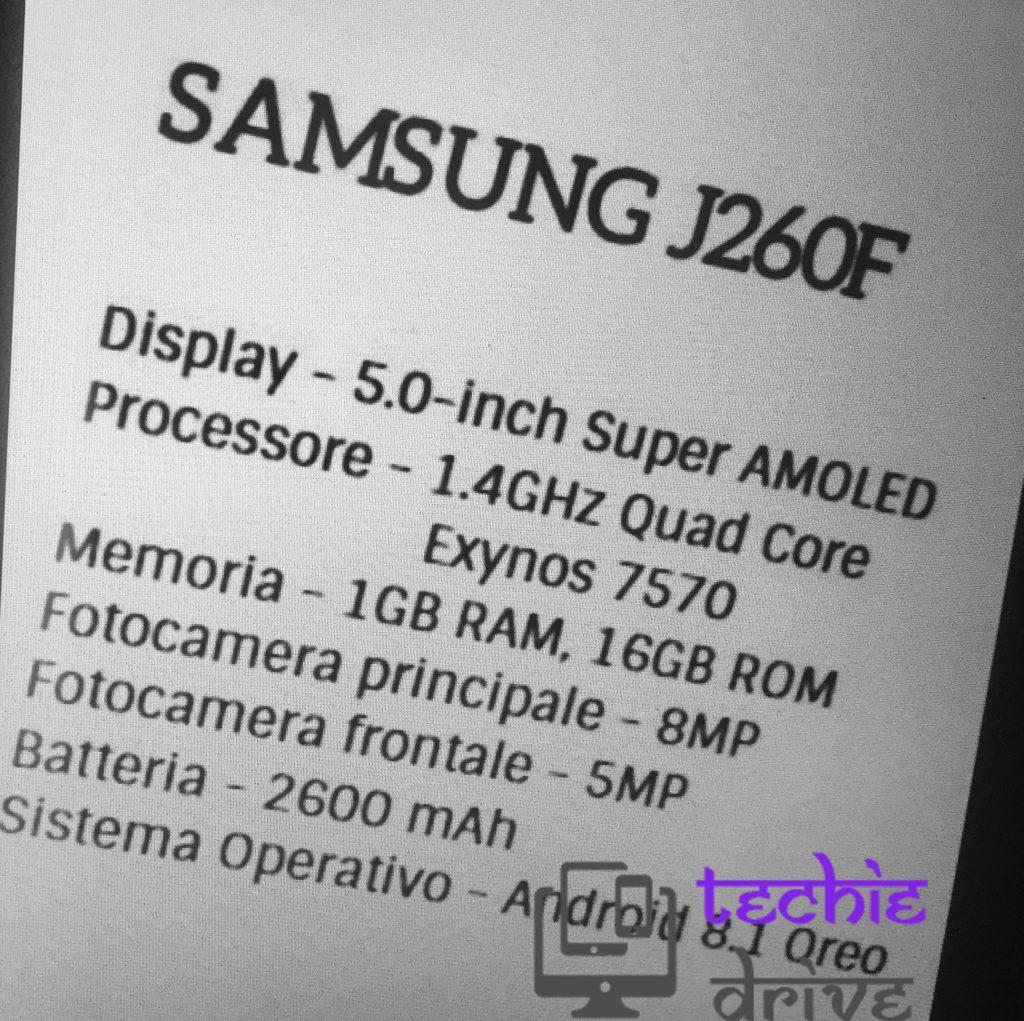 Like any other Galaxy J phone, this is going to be marketed at a limited number of countries. SamMobile names United Kingdom, Uzbekistan, Caucasus Countries, Germany, Italy, Ukraine, Russia, Kazakhstan, France and Poland for the J260F, Argentina, Bolivia, Chile, Colombia, Trinidad and Tobago, Peru, Panada and Paraguay for the J260M, and Cambodia, Thailand, Singapore, Malaysia and Vietnam for the J260G. The choice of countries isn’t random. These are the markets where Samsung is losing ground against other manufacturers, especially Chinese brands.

Its Android Go phone, then, is really less about supporting Google’s program and more about trying to reclaim market share. Android users want a vanilla Android Samsung phone, right? Those same users, however, may actually want a more powerful phone than an Android Go. Some of these markets also already have Android Go phones. Some might even have mid-range Android One phones available. There might be fewer reasons for buyers to opt for a Samsung Android Go phone, depending on how much Samsung will charge for them. 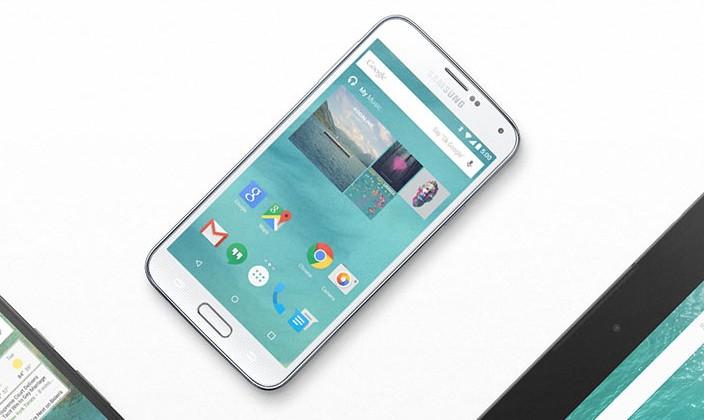 There are obvious benefits to having an Android Go from Samsung, but it’s not a panacea. Samsung will still have a part to play in making sure that the updates arrive in a timely manner. And Samsung will also have to do its share in actually marketing the device, which will compete with its own customized Galaxy J phones. Given its previous experience with the Google Play Edition phones, that might not be the case. This Android Go phone might end up being a one-off thing just to keep Google happy and definitely not indicative of Samsung’s future direction.