Samsung and Amazon are pushing a new HDR10+ standard

The video entertainment industry is undergoing a period of transition. Which is really just another way of saying it’s entering into a period of format wars not unlike the past DVD vs Blu-ray war. This time, it will be over HDR technology. While many equipment makers and content creators throw the word “HDR” around, it currently means a lot of things, from HDR10 to Dolby Vision to HLG. And to make things more interesting, which is to say, more confusing, Samsung and Amazon Video are teaming up to add another one to the alphabet mix: HDR10+.

HDR, short for High Dynamic Range, actually refers to a type of technology that is implemented differently by different parties. For example, Dolby has its own Dolby Vision implementation, agreed to be better but also comes with licensing costs. Many have rallied behind HDR10 instead because it is a more open standard. But even some of its proponents aren’t satisfied.

Samsung and Amazon are supporters for HDR10 but now they believe they can do better. At the heart of their new thrust is the criticism that HDR10, despite having “dynamic” in its name, actually makes use of static, in other words not dynamic, metadata for brightness information. In a nutshell, this means that brightness levels don’t change all throughout, even if the scene calls for a different brightness level.

HDR10+ addresses that flaw via Dynamic Tone Mapping. Instead of static metadata, it uses dynamic metadata to change brightness levels from scene to scene, depending on what the scene needs or what the director has intended. This would truly make the added range of colors offered by HDR pop out. 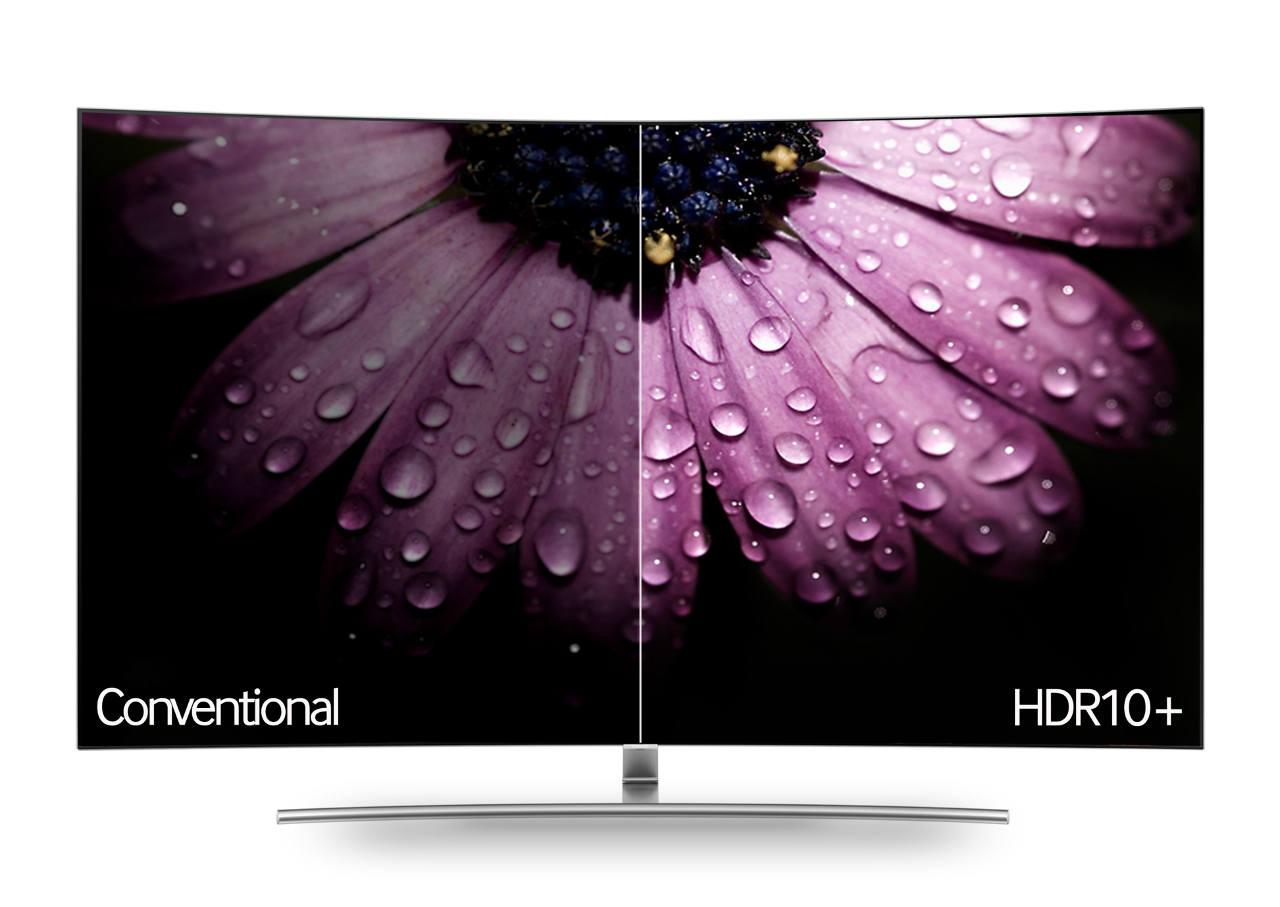 Of course, a new “standard” would be meaningless if it all remained theory with no practical application, let alone proof of its superiority. That is why Samsung is proudly announcing that all its 2017 UHD TVs, including the Quantum ones, will support HDR10+. 2016 models will also support it with a firmware update later this year. And on the content side, Amazon Video will be providing the first streamed HDR10+ videos later this year. That said, two supporters does not a standard make. It will be curious to see if those who got behind HDR10 will also be game.