Samsung and Android seem to have a love-hate relationship. It has certainly gotten better at keeping in line with Android standards, best practices, and updates even while it continues to form its unique identity with its One UI user experience. It’s by no means as bad as the TouchWiz days but there are still some cases where Samsung prefers to do things its way. Those don’t always end up well, as illustrated by the case where, at least starting Android 11, Samsung’s divergence from stock Android has been observed to be too aggressive and too excessive in killing background apps.

Apple’s iOS was actually more notorious for its stingy policy when it comes to apps running in the background. While Android remains a bit more relaxed in that area, it still has to be careful that background apps don’t run a smartphone dry without you noticing it. Killing those background apps is a fact of mobile life but some seem to do it worse than others.

The “Don’t Kill My App!” site compares OEM phones against stock Android and Pixel phones to rank which ones are too aggressive compared to the standard set by Google. For years, OnePlus and Huawei held the crown of shame with Samsung just a third. Now, however, the world’s biggest Android vendor has risen to the top, and not for good reasons. 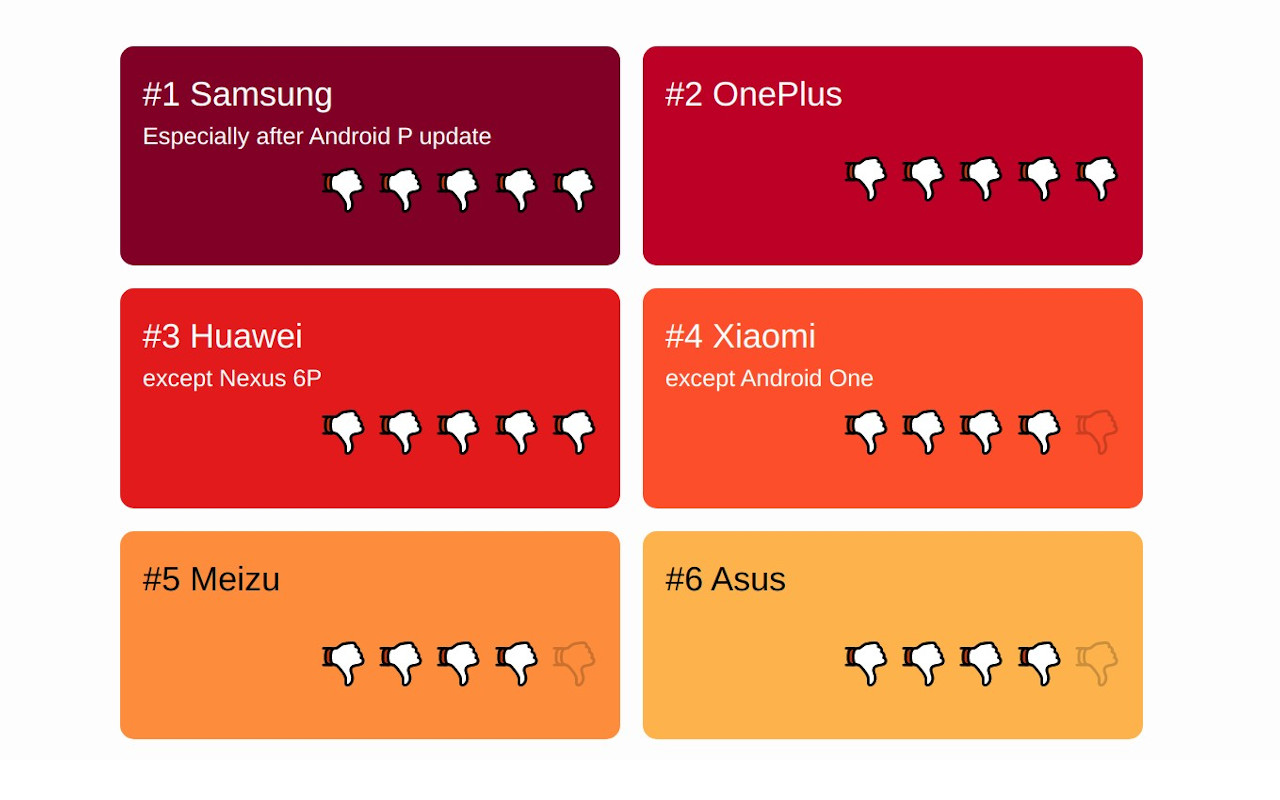 According to the site, Samsung’s Android 11 update, starting with One UI 3.0, has become even more aggressive in killing background apps to the point even some alarm apps stop working after 3 days. This also affects health and fitness apps that gather sensor data while running in the background. Not only is this more aggressive than stock Android, it also goes against Google’s stated policy for OEMs to be more transparent about things like these.

The slightly good news is that it’s possible to turn off this behavior or at least set it to your specifications. The bad news is that the process is lengthy and cumbersome. The worse news is that some report that a simple firmware update will reset everything back to the default behavior of being an aggressive background app killer.