There might be nothing cooler than a Tesla Model S — except if it were a Saleen Model S. The newly announced Model S FOURSIXTEEN is just that, though. Bringing the same type of technology they did to cars like the Mustang, Saleen has a monster electric car that simply has no equal.

Externally, Saleen had to make some changes. You’ll find a redesigned front fascia with dual vents, and air management features on both the front and rear. Saleen also created a new hood for the Model S, and tacked on a diffuser and carbon fiber downforce spoiler. 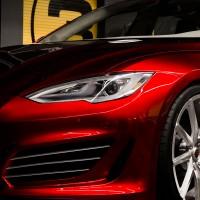 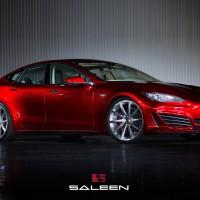 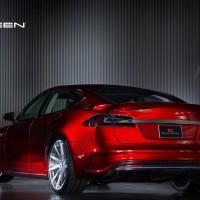 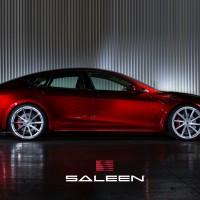 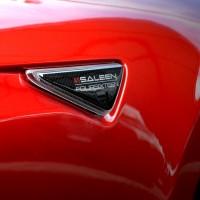 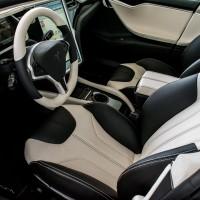 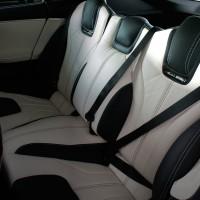 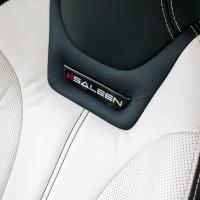 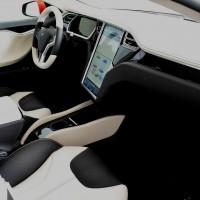 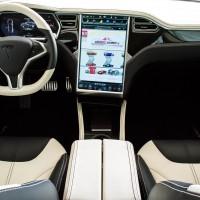 Those aesthetic changes are necessary. Under the hood, Saleen has a “Liquid-Cooled Three Phase, Four Pole AC Induction Motor with Copper Rotor”. A regenerative braking system and single-speed fixed gear with a 9.73:1 reduction ratio is also slipped in, and the Lithium-Ion battery is an 85 kWh microprocessor controlled model.

Taking corners should be fun, too. Saleen packed an S4 sway bar in with a track-calibrated suspension and monotube coilover. The software has also been optimized for Saleen’s changes, but they note the suspension can be customizable by the driver if desired.

The Model S FOURSIXTEEN will start at $152,000, with orders being taken now for delivery in 6-8 weeks. Saleen is warranting their cars, matching Tesla’s limited warranty with a 4 year / 50,000 mile guarantee on parts and labor.

If you already have a Tesla Model S, Saleen says you can order individual parts for your car, too.