Runtastic has a 7-minute VR workout in the works

Running on a treadmill in your living room or doing pushups in the bedroom can be boring. Really, really boring. A gym would be better, but it’s just not always possible. Runtastic is about to change the home workout, and is planning to introduce a version of their famous 7-minute workout for the Oculus Rift. As you might imagine, the app will give you an immersive 3D environment for your workout, but won’t be a radical departure from what you might be used to with your existing workout app.

The beauty of VR is that it can digitally transport you to new locations, so your new 7-minute workout might be on a beach or something. Runtastic is also saying you’ll get new info or workout options based on where you look; your stats may be to the right of you, while the trainer is dead ahead.

The downside is that Oculus is a bit bulky to be jostling around in, and users often report they sweat a bit more than average during ‘normal’ Oculus use. 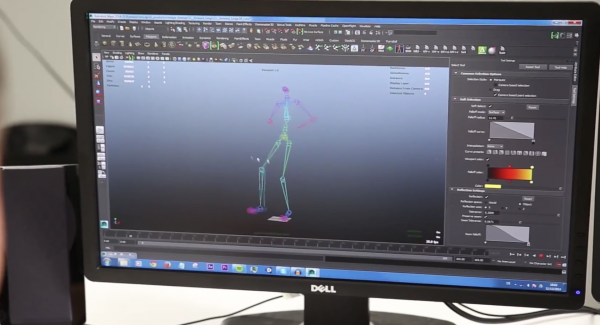 If Runtastic can find a way to navigate around the pitfalls of VR, they’ve got a really good concept. Virtual spinning classes would be a lot more immersive and entertaining, as could running courses via a stationary treadmill.

Oculus also gives Runtastic a bit more license to pursue other partnerships. A treadmill that can increase or decrease inclines could link to your track via Oculus, giving as goo a real-world run of the summer Colorado mountains as you’ll get in Minnesota during the winter.

Like all things VR, it’s early days for Runtastic, so don’t get your hopes up just yet. If you want a better look at what Runtastic is int, check out the video below.