The streaming industry has grown seemingly exponentially over the past couple of years, with a huge variety of major and minor services launching across the already fragmented landscape. Companies are competing to earn subscribers by releasing original shows exclusive to their own platforms, ultimately fueling the biggest complaint from consumers: the costs have gotten too high. A growing trend pushes back against this industry reality, and it involves rotating services.

READ: Streaming exclusives are driving consumers back to piracy

The streaming industry now has several major players, the most recent being Apple TV+, Disney+, and HBO Max. When added alongside staples like Netflix, Prime Video, and Hulu, as well as more minor offerings like CBS All Access and Peacock, plus live OTT offerings like Sling TV and Philo — well, things can get very expensive very quickly.

Consumers are complaining that cord-cutting has become just as expensive as traditional cable and satellite plans, with some deciding to give up altogether and return to their old cable provider. Others, however, are increasingly embracing a trend that gives consumers access to the wide swath of exclusive streaming originals without the ample cost, and it’s called streaming service rotation.

As its name suggests, the trend involves signing up for one or two streaming services, watching all of the content you’re interested in — the latest season of a couple of Netflix Originals, for example — then ‘pausing’ the subscriptions and signing up for different services. By doing this, consumers say they’re able to watch the originals they’re interested in without the high costs of paying for every service monthly. 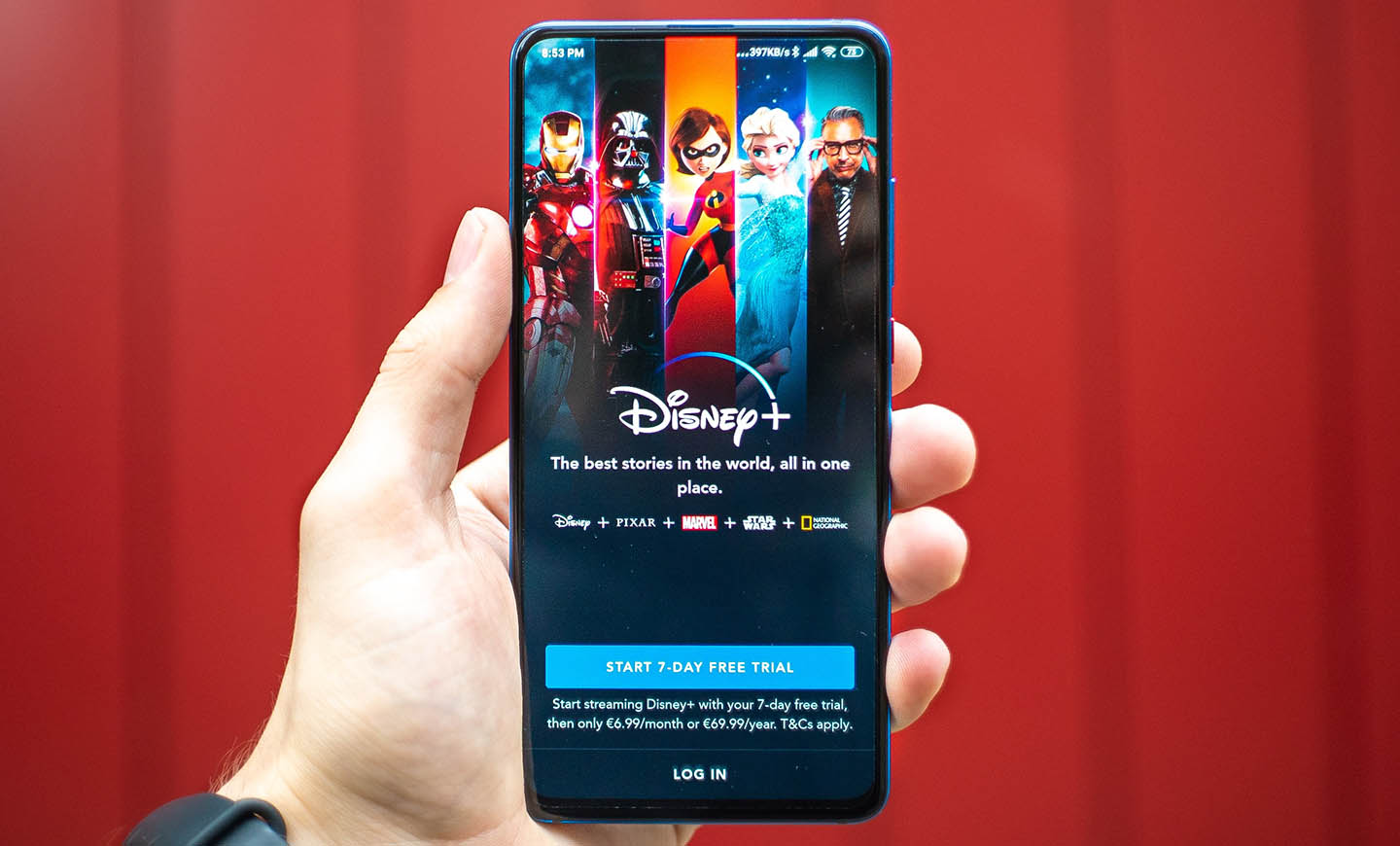 There are some downsides to this practice, of course. Some streaming services take steps to prevent this by releasing original show episodes weekly rather than in season-long batches like Netflix. In this case, you’ll have to wait a few months for the season to completely ‘air’ before you can binge-watch it in a month — and this, as you probably expect, can result in seeing spoilers online before you can watch the content.

As well, this makes it harder to casually watch shows you may have already seen, but that would be a nice way to pass the time. We’ve seen popular classics like Friends and Seinfeld move to various services, making it harder for streamers to casually tune in for an amusing rerun or two. By rotating services monthly, the overall amount of content you’ll have access to will be reduced compared to paying for them all monthly or returning to traditional pay-TV.

We’ve seen cases where streaming services appear to address this rotation trend by offering subscribers various incentives to pay for multiple months at once. Disney Plus, for example, offers a discounted rate for customers who pay for an entire year up front ($69.99/year compared to $6.99/month). Sling TV recently promised to ‘freeze’ the cost of its service for a full year for new customers, giving them a reason to stick around for a while.

While streaming service rotation works for some consumers, others have found it too burdensome and have instead turned to various alternatives — some people have decided to switch back to pay-TV, certain providers of which are now offering a hybrid service that includes the ability to stream DVR content while away from home. Other consumers are simply sticking with a couple of major services and then pirating everything else.

The fragmentation of the streaming market is likely the cause of a notable increase in BitTorrent traffic, highlighting the new issue of splitting content up across several different streaming platforms. For many, free home entertainment server software Plex has become an appealing alternative, with consumers referring to it as a way to create your own personal — and free — ‘Netflix’ service based on piracy.

The return to piracy is a big problem for the streaming industry, which is largely responsible for consumer gravitation back to these unauthorized, free alternatives. Whether the negative impacts of streaming service fragmentation will ultimately motivate these companies to figure out a new solution for their digital content is yet to be seen — it seems very likely, though, that it will be years before we see a decent alternative to rotating subscriptions, leaving consumers with few appealing options in the meantime.