Have you tried Facebook’s latest app, ‘Rooms’? There seems to be a bit of turmoil about it, as a competing app claims Facebook pinched quite a bit of what Rooms is from their app, the similarly named Room. The team behind Room claims they weren’t working with Facebook, either, suggesting Facebook possibly heard about Room via a third-party, like a Venture Capital firm. However Rooms came to resemble Room, their CTO and Co-founder is none too pleased, and is suggesting his company may take legal action.

Room was launched in September of this year, and the description of the app is eerily similar to Facebook’s description of their Rooms app. Boasting a 90’s chatroom-like experience, it really starts to sound like Facebook pinched the idea. 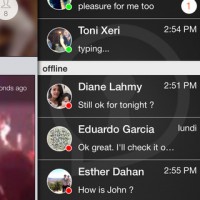 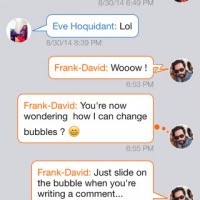 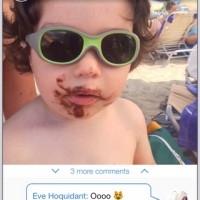 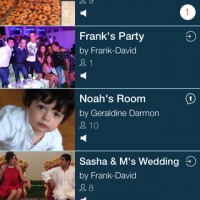 Then you see what the app interface is, and the argument of Facebook having stolen Rooms from Room gets a bit more convincing.

Though not an ad-hoc theft, there’s no denying Rooms and room have a lot of similarity. Speaking to 9to5Mac, Room CTO Damien Rottemberg had the following to say:

We don’t know what happened, if something was leaked from VCs we were talking to that are very connected with Facebook, if it’s from high Facebook executives that we have on our Facebook friend’s list, friends of friends working at Facebook, or someone at Facebook that saw our app and thought it was cool enough to copy. We’re sure this is not a coincidence. We don’t understand how Facebook, with all their lawyers, could have released an app with the same name and features. We won’t let this happen and we want to defend all entrepreneurs with great ideas and great visions.

We’ll leave it up to you to decide if Facebook Rooms is guilty of a straight-up copycat of Room or not (we’ve included a gallery of both app shots from iTunes for you to decide). Facebook has been accused of ignoring apps of similar names before, but Rooms is a step beyond that, at least on paper. 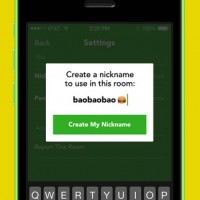 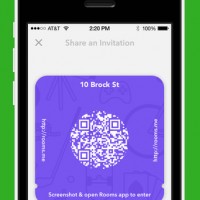 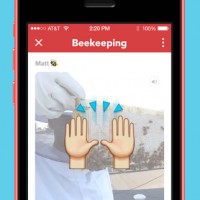 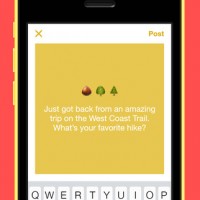 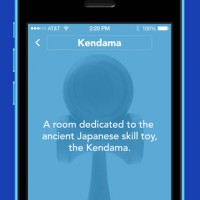