Rocketbook Beacons Review: a unique take on collaboration and planning

As a tech-oriented publication, it’s only natural that the majority of the products, news, and trends we cover revolve around the latest gadgets and apps that proliferate in the modern world. Some people, however, have found not only some utility but even enjoyment in analog tools and workflows, especially the act of writing on paper or on boards. Rocketbook tries to appeal to this class of people with an important offer. Keep writing down your notes, ideas, diagrams, and mind maps but with the added conveniences of the cloud. The new Rocketbook Beacons are taking that promise and making it available on a larger scale, literally.

The Rocketbook Beacons is the latest in a growing family of products that try to blend digital and analog in a unique way. It started with the Rocketbook Wave, an odd product that established the startup as both innovators and, for some, loonies. The idea was simple enough, to offer reusable notebooks, but the execution of microwaving the notebooks to erase its contents was more cumbersome than it sounded.

The Everlast was Rocketbook’s second attempt, this time prioritizing ease of reuse. Simply wipe pages with a moist cloth and see the ink marks disappear like magic. The recent Rocketbook Fusion takes that property and fuses it with templates from popular productivity systems. In both cases, however, users are limited by the size of the notebooks, the largest being a Letter-sized 8.5 x 11-inch notebook. 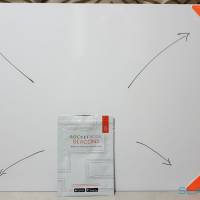 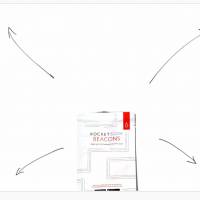 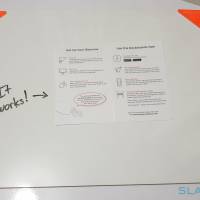 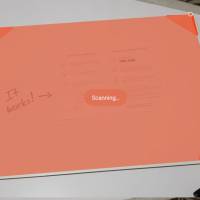 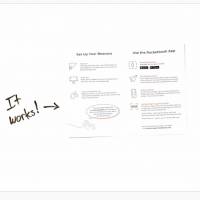 The Beacons break that size barrier by utilizing the most reusable writing canvas ever, dry erase boards a.k.a. whiteboards. Giving whiteboards a modern and digital upgrade isn’t a new concept but Rocketbook gives it a more economical twist. No need to throw your existing and favorite whiteboards away, all you need are four orange triangles.

Orange is the new black

That’s what the Rocketbook Beacons really are: four neon orange triangles with a reusable adhesive material on their backs. Despite the small and simplistic design, every part of the Beacons have been well thought-out and have a reason for being there. 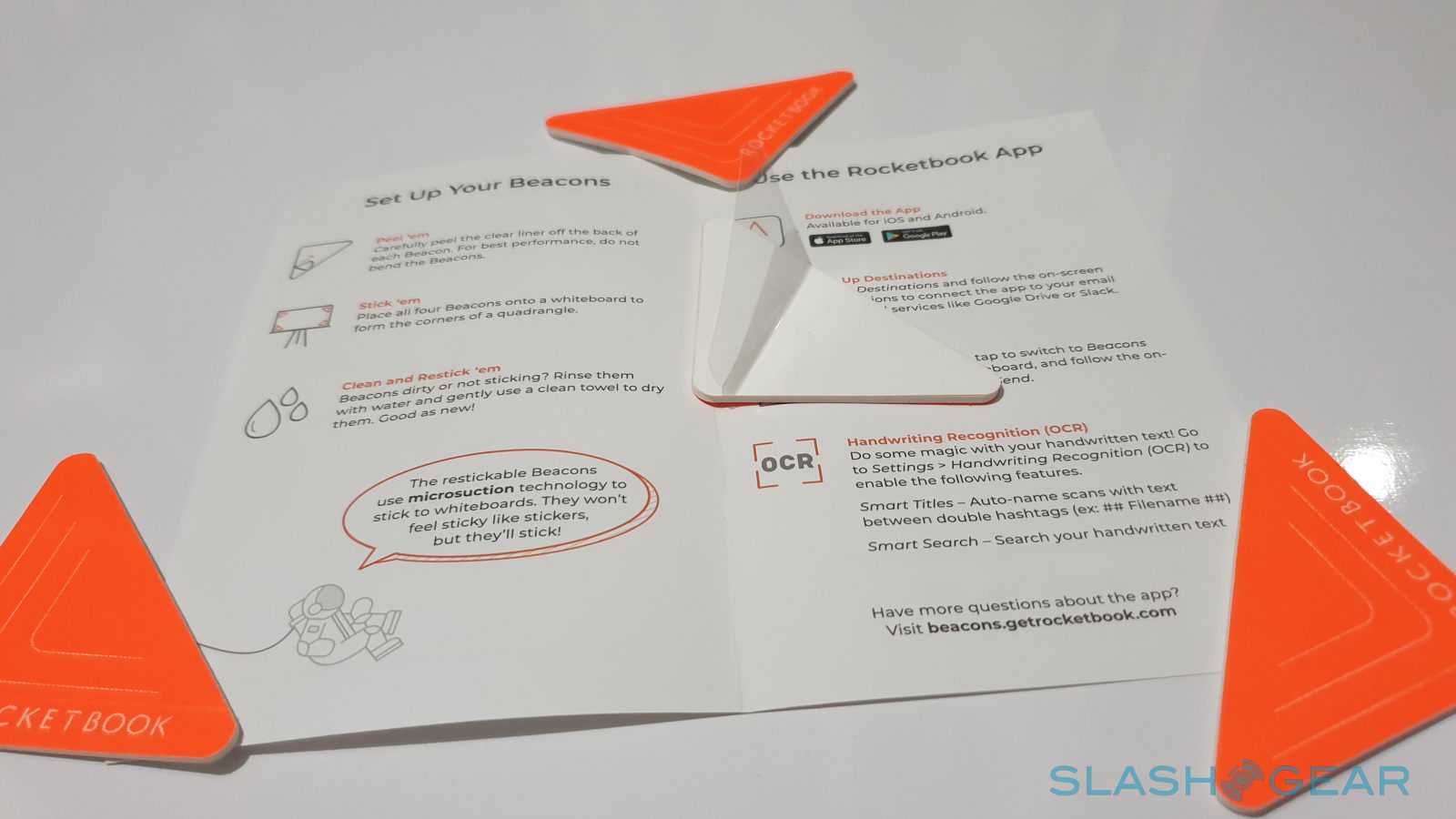 Rocketbook is especially proud of its “space-aged micro-suction” technology used to make the beacons stick to whiteboards. Technically, they’ll stick to any flat, clean surface, which makes it possible to use Rocketbook Beacons on almost any kind of board, table, or wall, with some caveats. The real magic to the material, however, is how there is really no adhesive there, so you can remove the triangles and use them somewhere else. Just make sure to keep both the back and the surface clean to make sure they stick.

These markers are, of course, the key to what turns a whiteboard into a hi-tech whiteboard. Position the markers into the four corners of the board and capture its contents with the Rocketbook app and save it for posterity. Wipe the board down and do it all over again, assured that your information is saved in your cloud service of choice.

If that were the Beacons’ only functionality, it probably wouldn’t even be worth writing this review. It definitely has features that make life easier for those walking the fine line between digital and analog worlds. And while some of these features may already exist in some app or service, it’s their combination in a single package that makes the Beacons a huge sell. 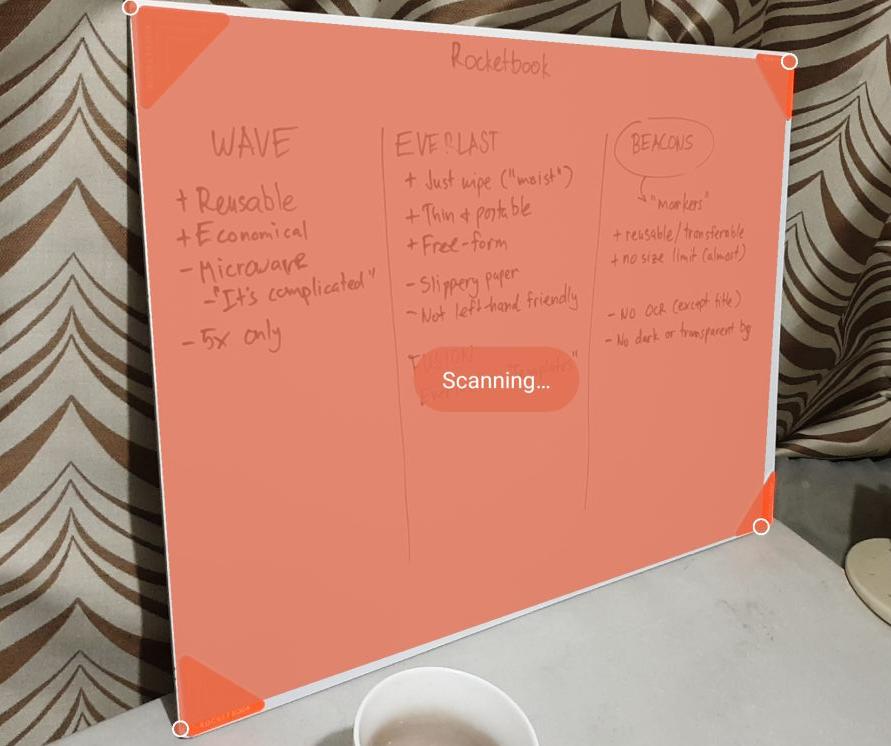 Better than your phone camera and almost like scanning apps, Rocketbook’s app is able to straighten out or correct photos taken with the Beacons in place. This means you don’t have to fuss over perfect alignment or positioning of the camera. Just snap and let Rocketbook do its magic to not only “flatten” the perspective properly but also clean up the image as if you actually wrote or drew directly on your phone.

And then there’s the Rocketbook app’s ability to send those “scanned” boards, either immediately or as a bundle, to your cloud service of choice. The Beacons may not have the convenience of having markers where you can send images or PDFs directly, but it’s just one extra step versus other apps that force you to go through the process of using the platform’s sharing framework each and every time. Not content on just sharing the finished product? The Rocketbook app has a Beacons-exclusive feature that lets you live stream while you write on the board. All you need is to give a randomly generated URL to viewers. 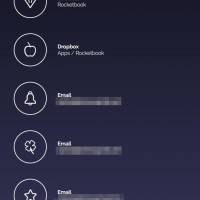 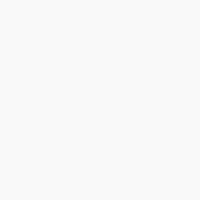 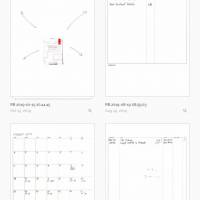 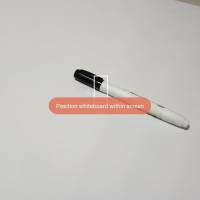 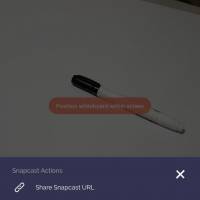 And finally, not only are the beacons removable and reusable, they can even be used on almost any flat surface (with some caveats we’ll get to later). They don’t even have to be set at the corners of the board. This offers a rather large amount of flexibility on what you can capture. Have a small board? Cut up the triangles in half. Have a huge board? Join two triangles, though that means you’ll need two sets of four Beacons.

The Rocketbook Beacons also has its share of drawbacks, though none can be called showstoppers for its intended use case. Unlike Rocketbook’s regular notebooks, the app doesn’t perform any OCR on the images except for the title enclosed in double hashtags. Though disappointing, the reason is also understandable. Whiteboards are often used for more free-form writing and diagramming and you don’t want OCR to give incorrect and messed-up results because of that. 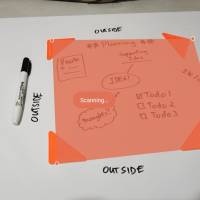 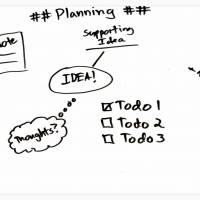 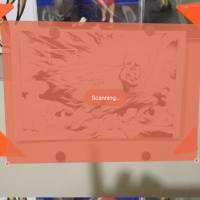 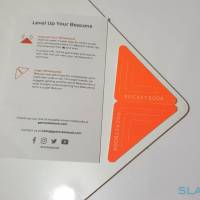 While you can stick the beacons on any flat surface, the app is optimized to work with whiteboards or generally light backgrounds. Results may vary on any other surface or background color. More importantly, it may not work properly on glass or transparent boards and won’t work at all on black or chalkboards.

Digital whiteboards are becoming trendy in offices but their four-digit figures scare both buyers as well as users. Sometimes, nothing beats a trusty old whiteboard and a non-permanent marker and the Rocketbook Beacons offer one of the best ways to digitize and preserve the ideas and plans that are often laid bare there. 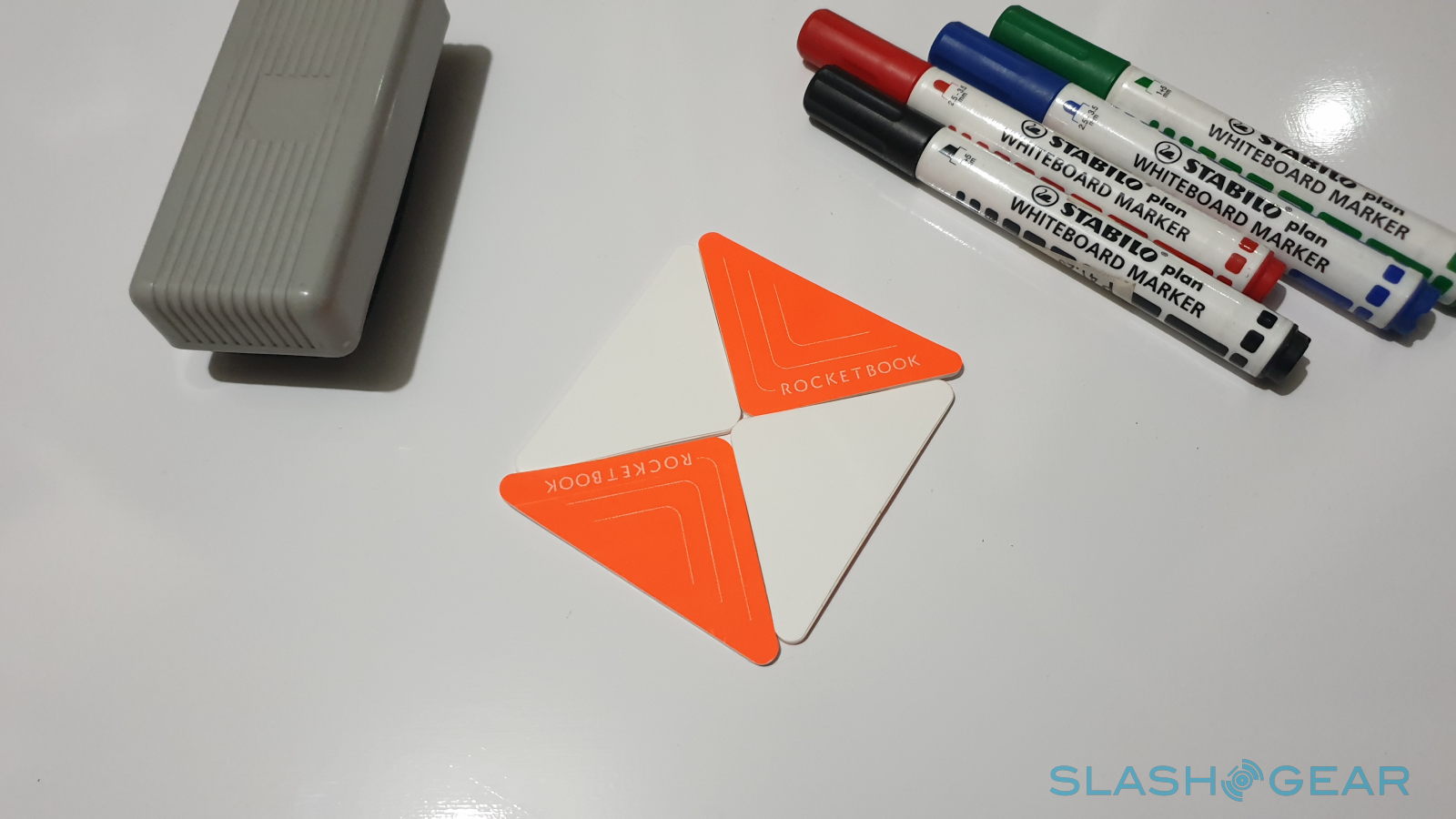 The Rocketbook Beacons is available now from Rocketbook’s own store as well aa on Amazon. For $15, you get a small pack that contains four Beacons. Those, and the free mobile app for Android and iOS, are all that you need to get started to bring your brainstorms, sketchnotes, and plans for world domination to the digital world.