‘Risk’ board game is getting a big redesign next year

The board game Risk, a popular game that has been around for many years and has, at times, undergone facelifts, will soon be reintroduced with a new design. This latest design change brings with it a fairly drastic update, eclipsing the more minor tweaks we’ve seen over the decades, and will include changes to the game tokens and other peripherals. New illustrations, changes to the topography, and more are all inbound.

Risk has been around for the better part of five decades, and isn’t showing signs of going away any time soon. Fans and new players alike can rediscover the game soon when Hasbro Games launches the redesigned version — it won’t be arriving until August 2016, however, so you’ll have to keep using your current board for a while. 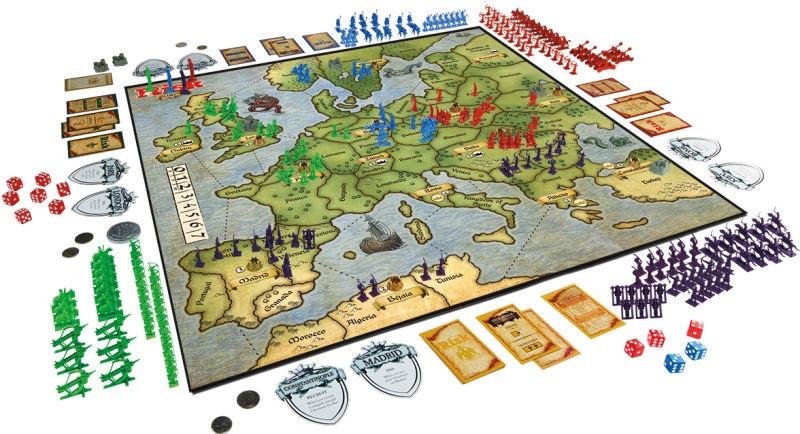 The changes will start with the box, which will feature some new art (check out the gallery below to see it). Mission Cards, a way to speed up games, will also be returning with the new version of the game — a good way to ensure your session doesn’t drag on until the wee morning hours. The boards have updated artwork with careful antiquing for a classic look.

Joining the new Risk will be a rehashed Risk Europe edition, which will feature an updated board. The Europe version of the game will center around medieval warfare rather than the more modern regular Risk game. The Europe board is shown directly above. 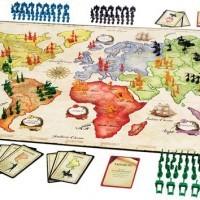 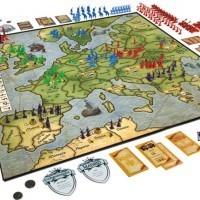 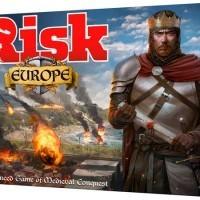 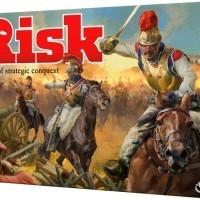