RIP PS Vita: Is this the beginning of the end for dedicated handhelds?

If you’ve been following the gaming world, you’ve probably already heard the bad news: the PlayStation Vita has officially been discontinued. We first caught wind of Sony’s plans a couple of weeks ago, when it updated the listings for the two remaining PS Vita models to say that production would be ending soon. Then, over the weekend – only a short time after those updated listings were discovered – Sony finally pulled the plug.

This is almost certainly the end of Sony’s handheld ambitions. Though we can expect it to have some kind of gaming presence on smartphones and tablets in the future, it’s hard to imagine the company making another dedicated gaming handheld. After all, the PS Vita wasn’t quite the hit Sony was looking for, though it did manage to build a cult following for itself over the years.

With Sony probably out of contention, that leaves Nintendo as the only manufacturer of dedicated gaming handhelds with the 3DS. Handhelds have been a core part of Nintendo’s business ever since the days of the Game & Watch and the Game Boy in the 1980s, but even it may not be immune to a shifting industry. Is the discontinuation of the PS Vita the beginning of the end for dedicated gaming handhelds? 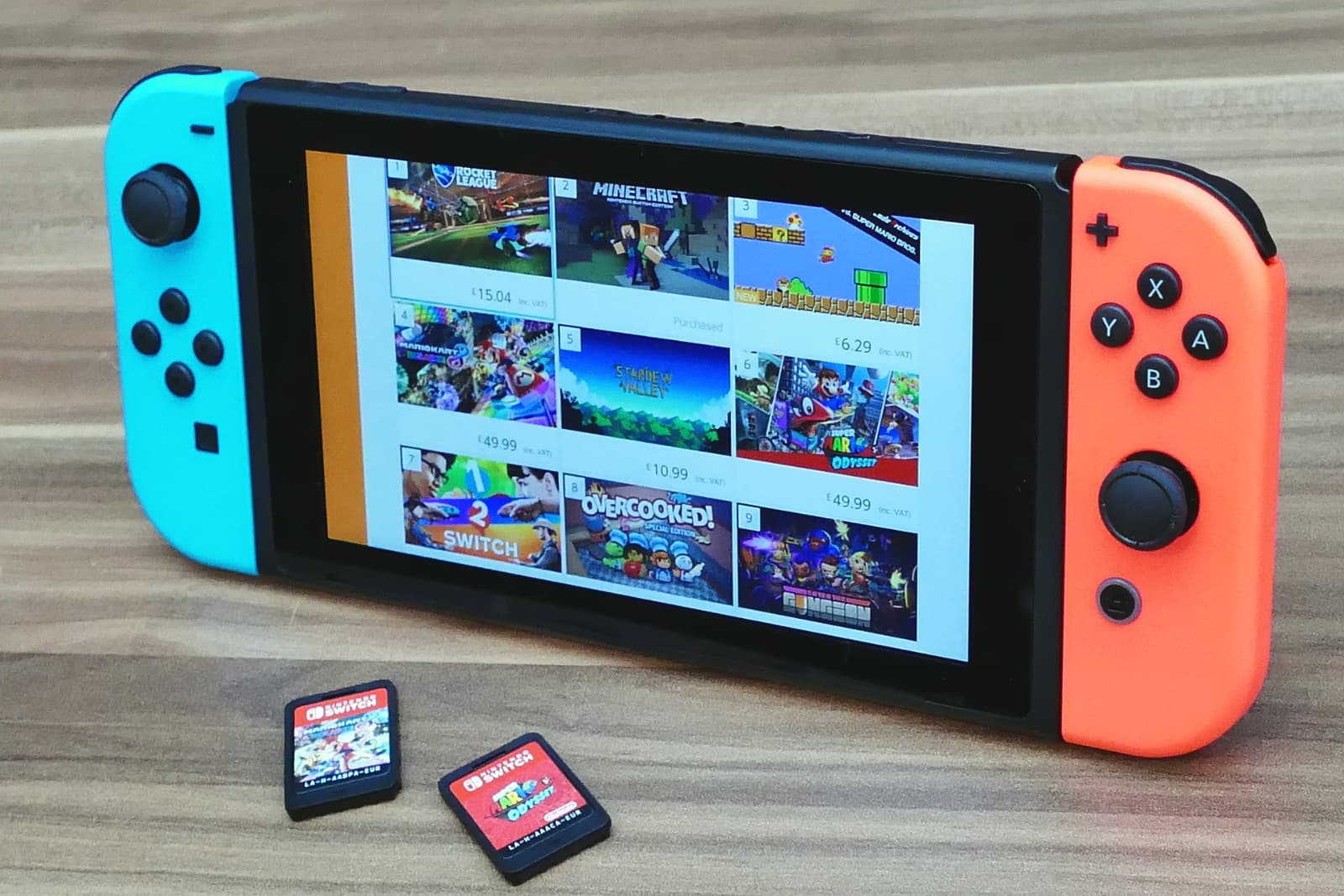 If it is, then Nintendo is at least partly to blame. It’s true that smartphones and tablets have been eating away at the userbase for dedicated handhelds for years now, but Nintendo has been doing that as well after the introduction of the Switch. The Switch, of course, attempts to blur the lines between home console gaming and handheld gaming by being both a console that can be played on a TV and a portable system that can be played on the go.

With the Switch on shelves and selling like hotcakes, it seems unlikely that Nintendo will want to make a follow up to the 3DS when the time comes to put it to bed. For its part, Nintendo hasn’t given any indication of when it may discontinue the 3DS, but recent financials for the company show a sharp decline in sales, perhaps prompted by the success of the Switch and certainly due to the simple fact that there aren’t many new games launching for the handheld, which is turning 8 years old later this month. 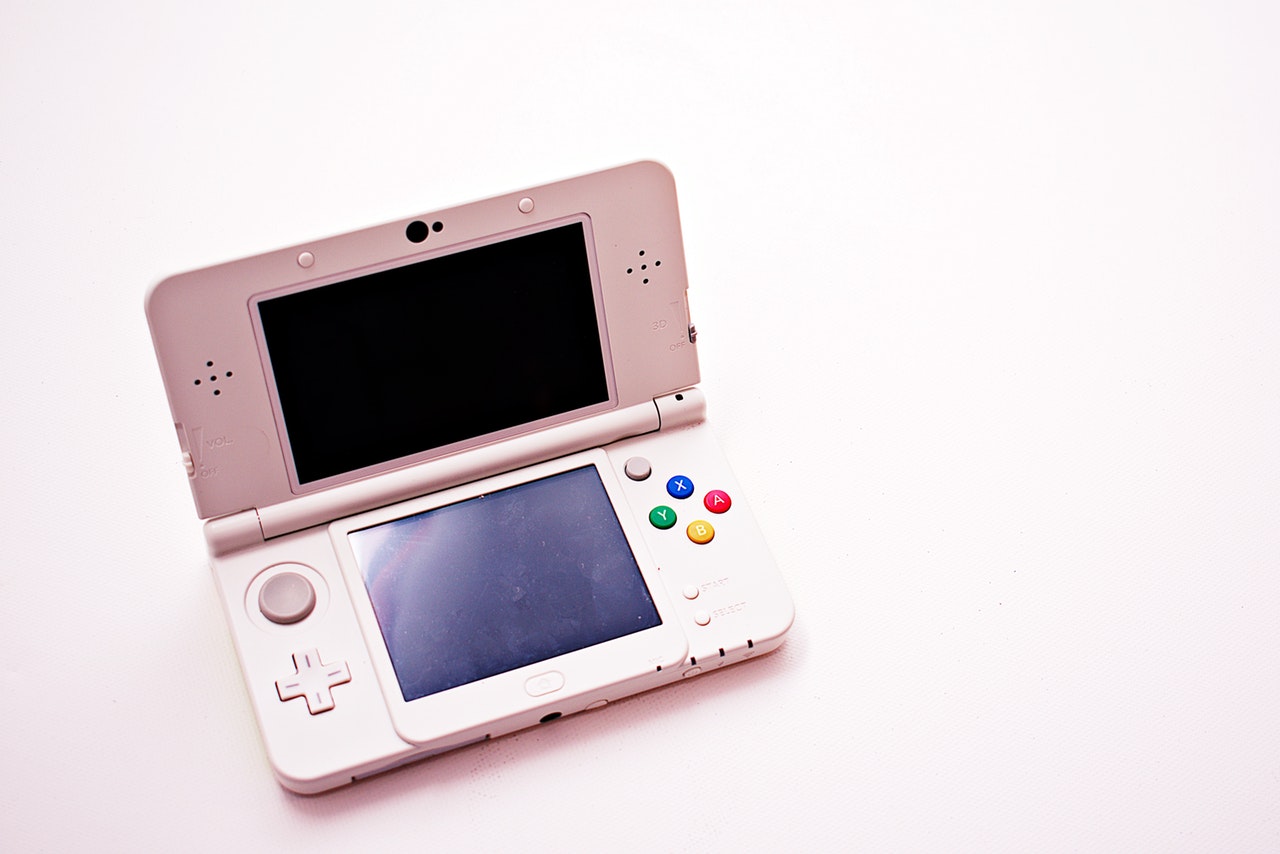 In fairness, Nintendo hasn’t said anything official about a 3DS successor, so it isn’t certain that the 3DS will be the end of its dedicated handheld line. In the end, Nintendo will have to ask itself if sales of a new handheld will be cannibalized by the Switch and Nintendo’s own mobile gaming efforts. Over the past few years, Nintendo has been bringing a number of its franchises to Android and iOS, including Mario, Fire Emblem, and Animal Crossing.

The saving grace of dedicated handhelds might be the fact that mobile gaming isn’t really a true replacement for these handheld systems. Games on mobile devices are usually vastly different from games on other platforms in terms of both design and monetization. Nintendo’s own mobile releases, namely Animal Crossing: Pocket Camp and Fire Emblem Heroes, prove that, so there could indeed be a market for dedicated handhelds even with mobile devices becoming popular platforms for gaming. It might be a niche one, but it could still support one dedicated system.

For now, we’ll have to wait and see what Nintendo decides to do with its handheld arm. At this point next year, though, we might be looking at a gaming industry that doesn’t have a single dedicated handheld in production, and the death of the PS Vita might be the harbinger of that.