It’s not an Amazon Devices and Services reveal event without new Ring devices, and Amazon announced an interesting one today. Amazon led its Ring announcements with the reveal of the Ring Alarm Pro, which combines an eero WiFi router with a Ring Alarm base station. In addition to the Ring Alarm Pro, Amazon also announced several new services that will be associated with it, including something that will allow construction professionals to secure their jobsites when they’re away.

The Ring Alarm Pro is a pretty straightforward device, as it packages a Ring Alarm base station together with an eero WiFi 6 router. With that combined functionality, Amazon says that Ring Alarm Pro can be monitored by professional monitoring services and offers online threat protection when browsing the internet.

Going hand-in-hand with the Ring Alarm Pro was the announcement of Ring Edge. With Ring Edge, users can insert a microSD card into Ring Alarm Pro to store their captured clips and recordings locally, which in turn will cut down on the amount of bandwidth used by their cameras and keep those recordings private. 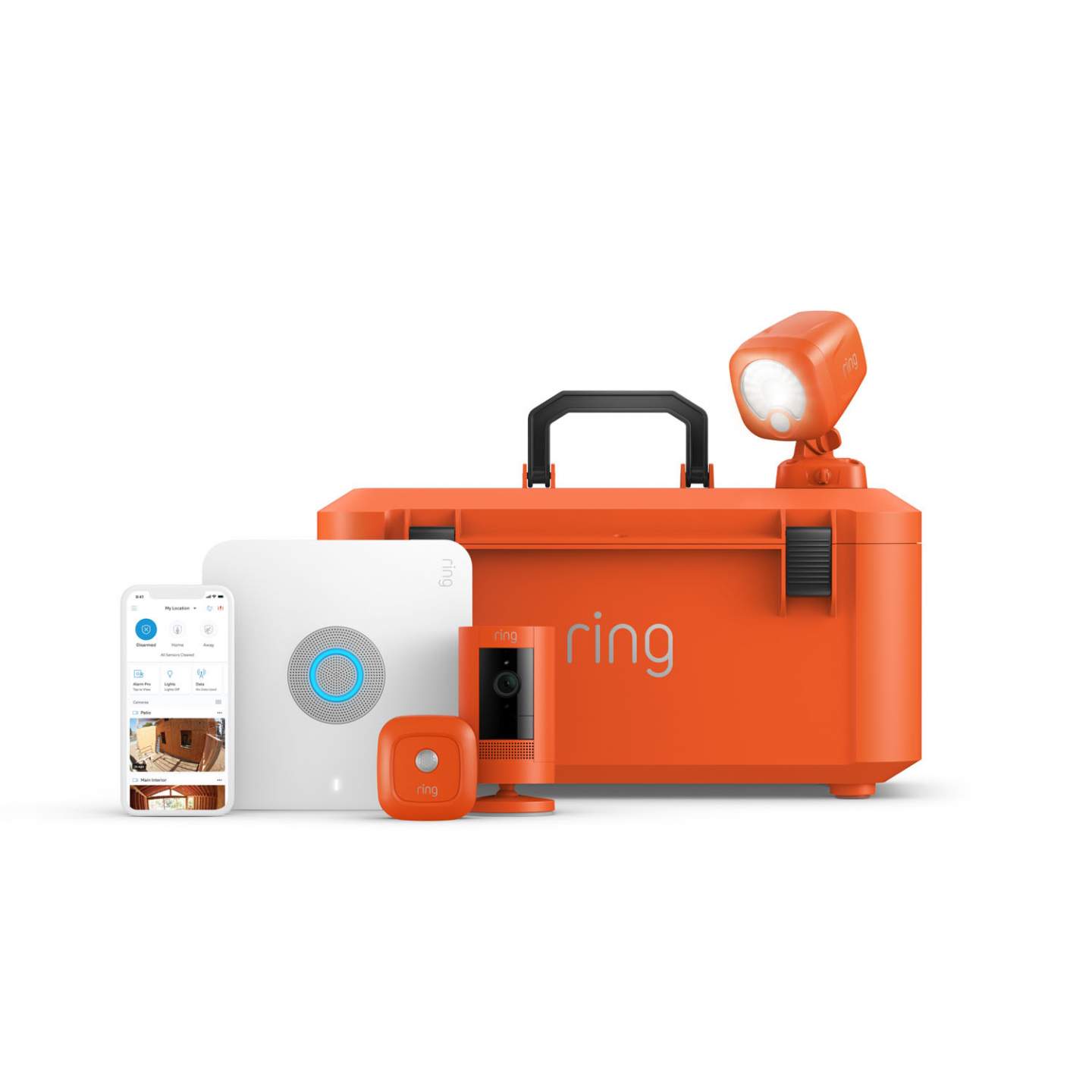 Finally, Amazon announced Ring Virtual Security Guard today, a new subscription service that will allow professional security companies to monitor Ring cameras. Users will be able to pick the cameras that are monitored and when those cameras detect activity, security professionals will check the live feed and respond to what they see. Amazon’s first partner for Ring Virtual Security Guard will be Rapid Response – early access will be free for a limited time, after which point a subscription will start at $99 per month.